A tense heads-up battle between Ryan Leng and Connor Drinan in this tournament marked the first time in the series that we’ve seen two serial-bracelet winners meet in heads up play. Leng came out on top after more than two hours of heads-up play, winning his third WSOP gold bracelet and a first-place prize of $137,969.

The $1,500 Eight Game Mix 6-Handed event drew a field of 484 entries, creating a prize pool of $646,140. Shuyler Thornton hit the rail in fifth place (for $27,038) as the last player standing at the final table with no WSOP bracelet in his trophy case. Dan Zack was knocked out in fourth ($38,752), leaving Leng, Drinan, and Brett Shaffer in the offing. Connor Drinan won his second bracelet in the $1,500 Omaha Hi-Lo Event just 10 days ago. 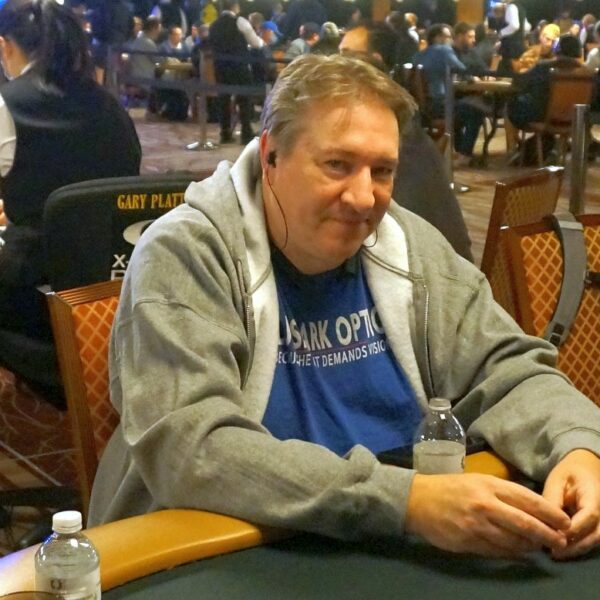 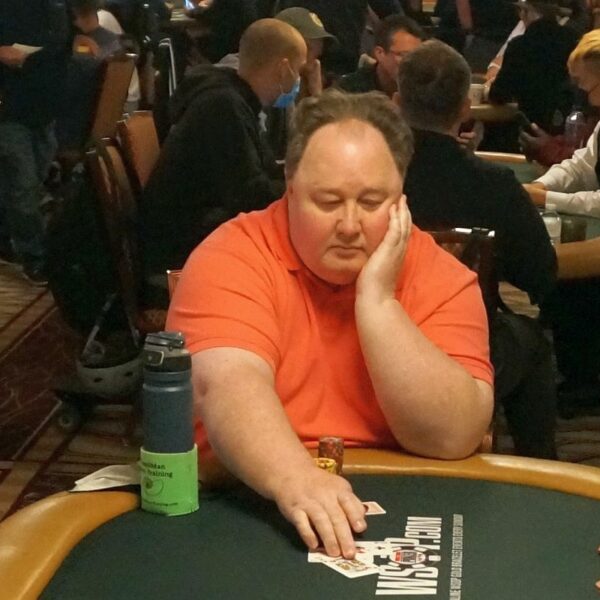 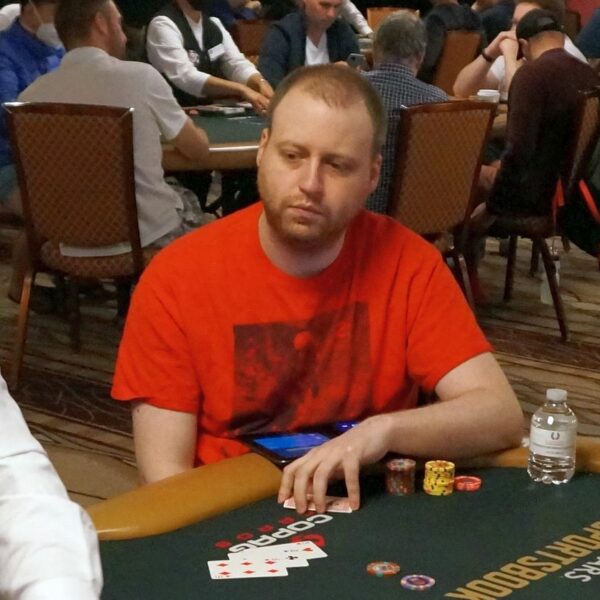 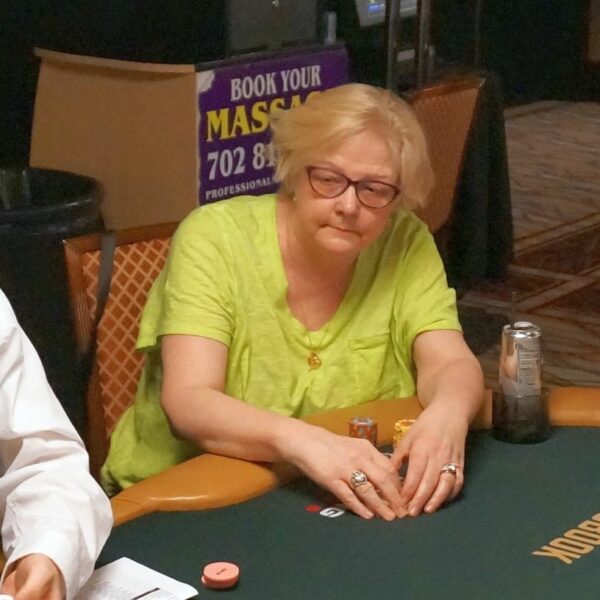 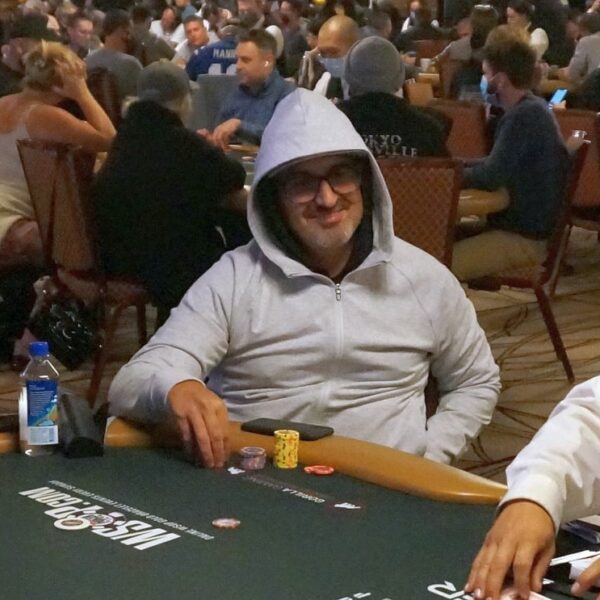 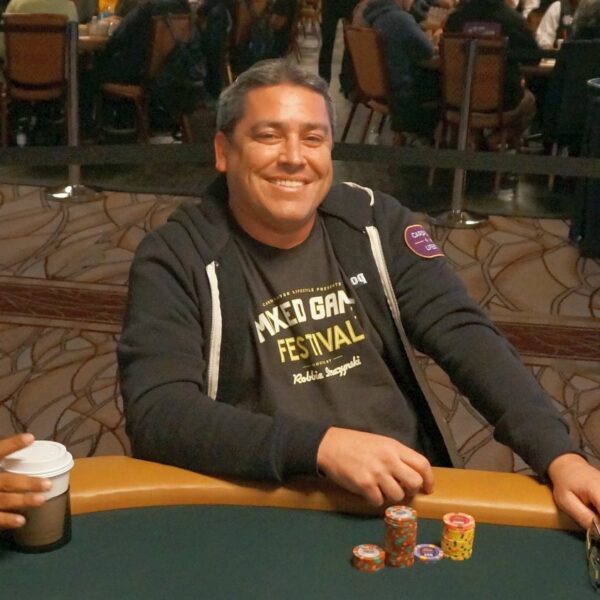 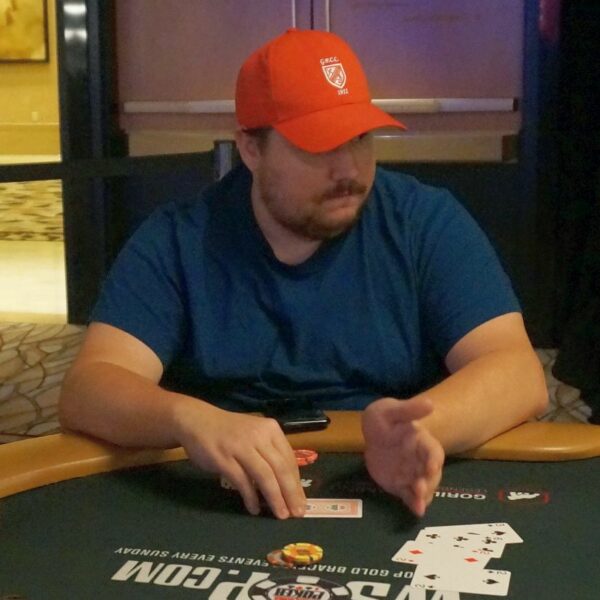