Anthony Zinno won the event, giving him two bracelets in less than a week, not to mention a Hellmuth blow-up. Zinno’s first 2021 bracelet came in Event #19, the $10k seven-card stud championship event.

Zinno has two WSOP bracelets from previous years. One came from a pot-limit Omaha high roller in 2015. He landed the other in a PLO8 event in 2019. Zinno now has a lifetime total of four WSOP bracelets. 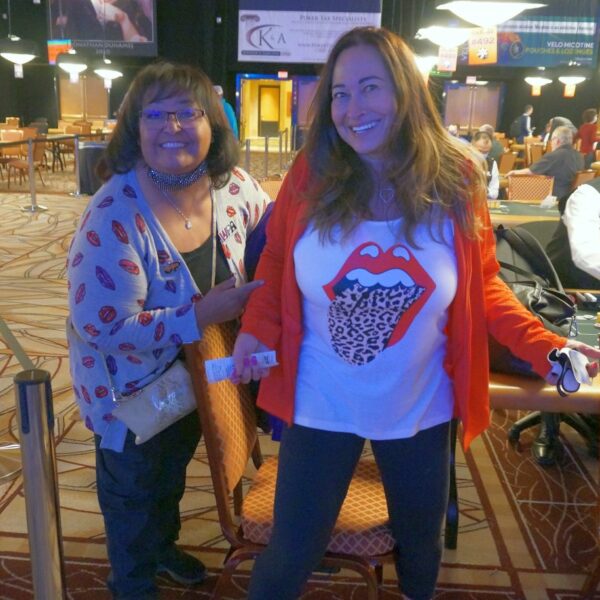 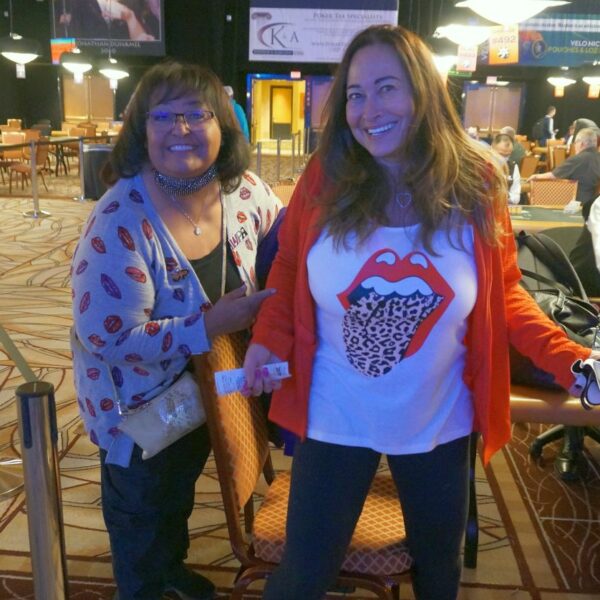 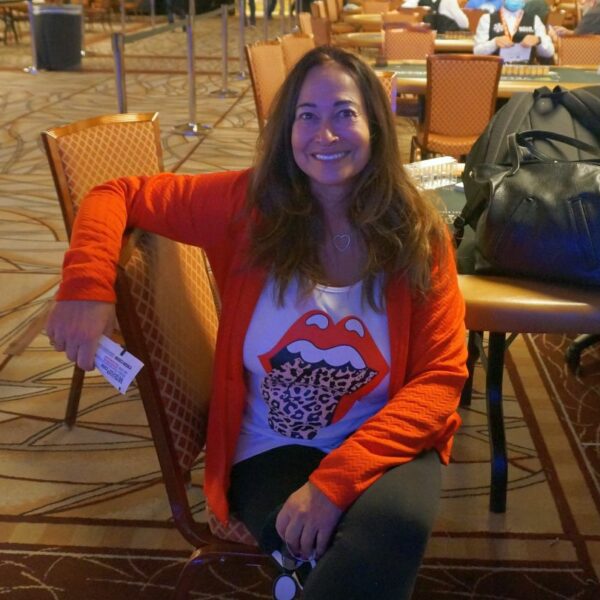 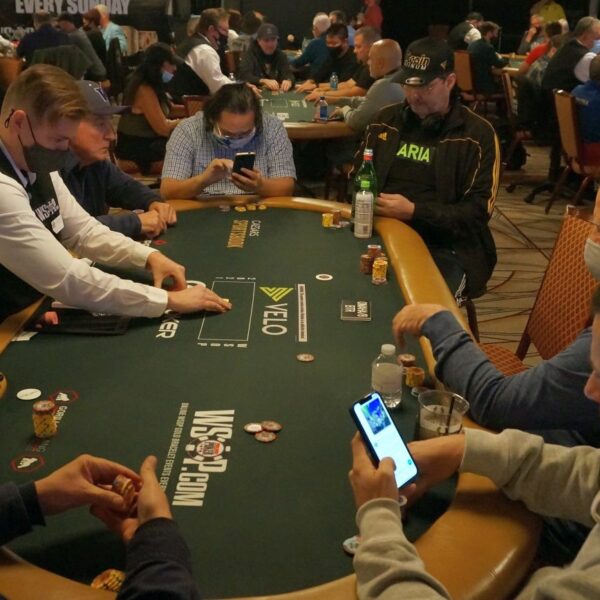 Creator Of Twitch Poker Wins WSOP Bracelet, But Not Everyone Is Happy