Event #62 of the 2021 WSOP is $1,500 Pot-Limit Omaha Hi-Lo 8 or Better (8-Handed). This was the first of three events to include PLO that was scheduled in the days preceding the start of the WSOP’s NLH Main Event. This was part of the series’ effort to make multiple formats available to players whenever possible. This PLO tourney began at 3 pm on Monday, November 1 and ran for three days.

Kevin Gerhart is now the second double-bracelet winner of the live segment of the 2021 WSOP, thanks to his win in the $1,500 Pot-Limit Omaha Hi-Lo 8 or Better. Gerhart’s win earned him $186,789. He can now add this to his win from less than two weeks ago in Event 40, the $10,000 H.O.R.S.E. Championship. Gerhart is now in an elite group along with Anthony Zinno, in that both players have twice claimed bracelets during the live series.

Tuesday’s victory was also Gerhart’s fourth WSOP bracelet win in the past three years. He scored his first in a $1,500 Razz event in 2019. The player followed that up with a win in a WSOP ONLINE Pot-limit Omaha 6-handed tourney in 2020. 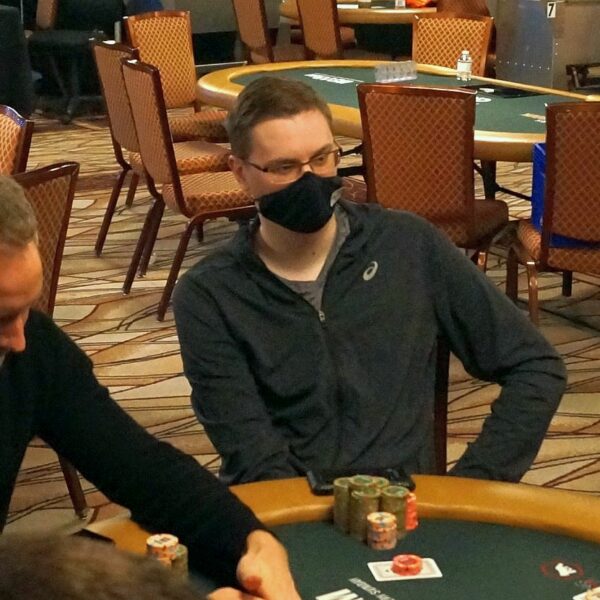 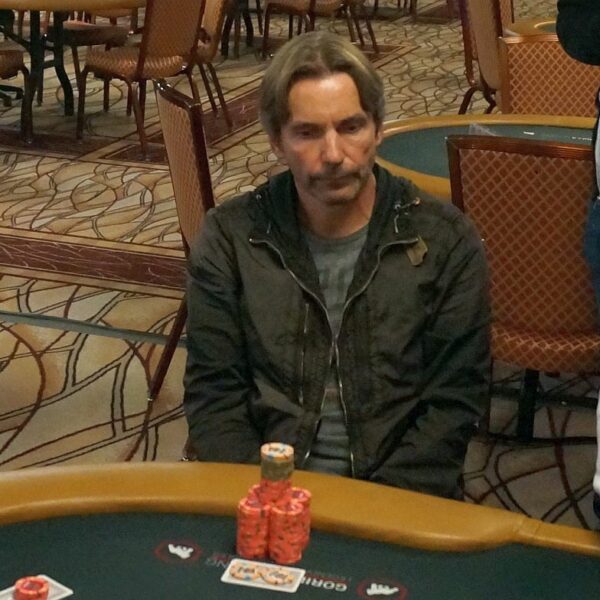 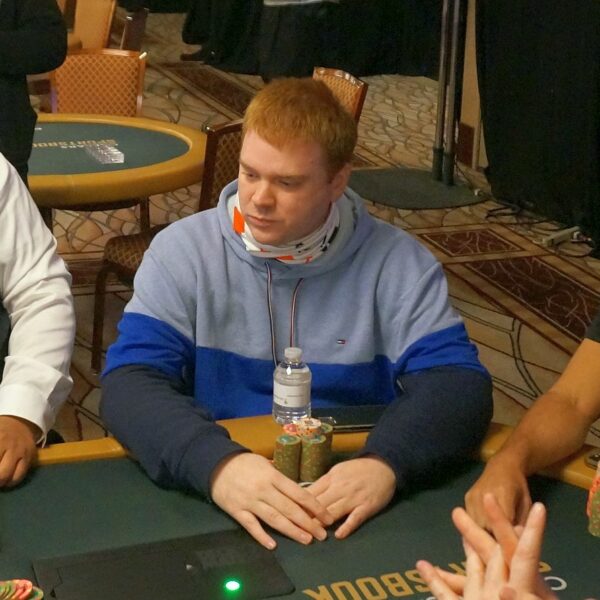 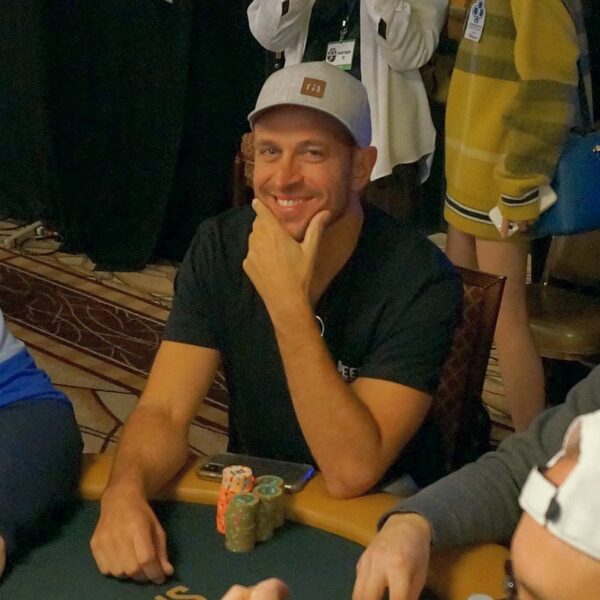 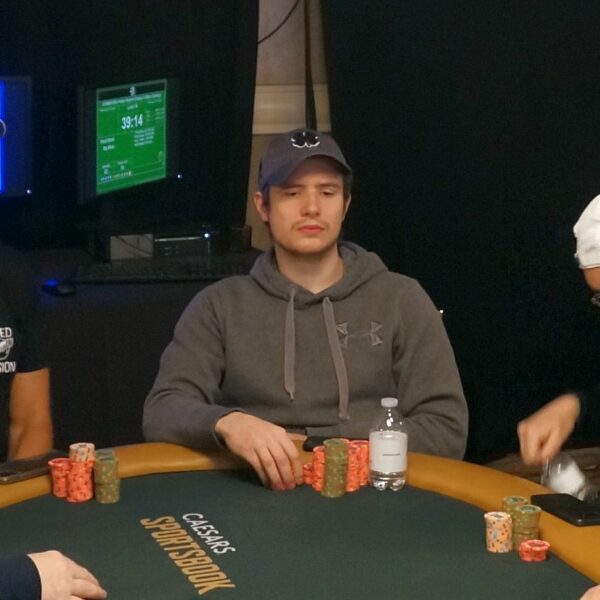 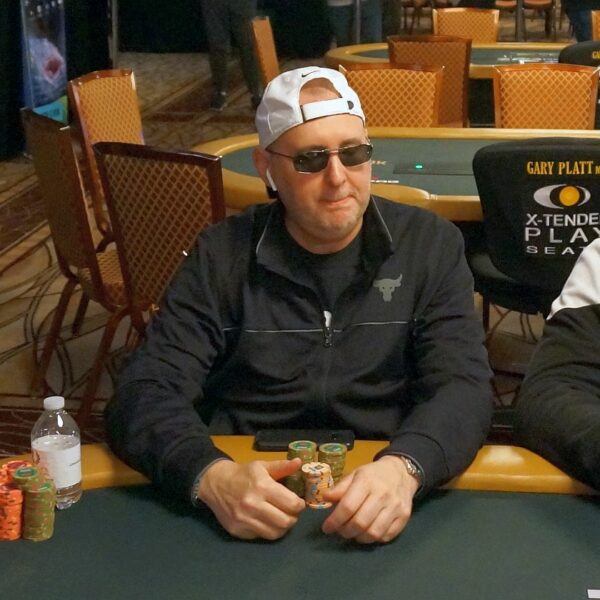 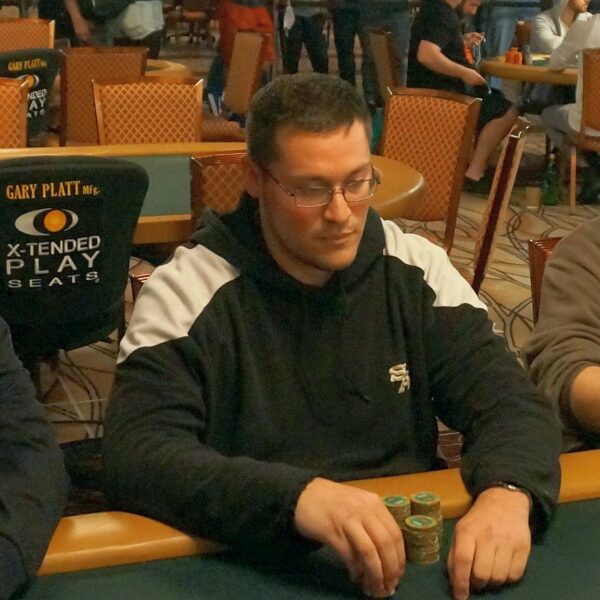 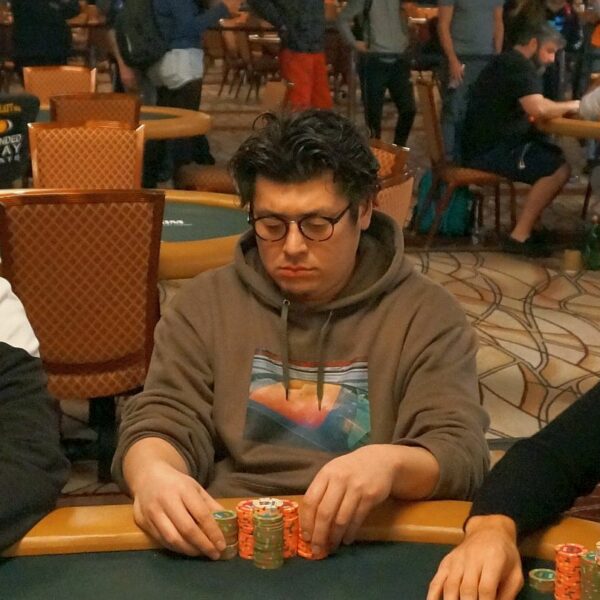 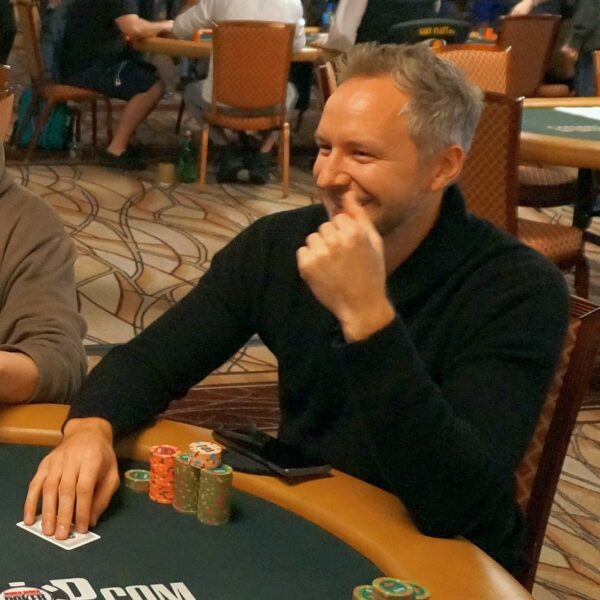