Event #63 of the 2021 WSOP is $500 SALUTE to Warriors – No-Limit Hold’em. The event began on Tuesday, November 2 at 11 am. Proceeds from this affordably priced, charity-based event were donated to the USO (United Service Organizations, Inc.) and other military-themed charities. The tourney allowed one re-entry per player and ran for three days.

The SALUTE to Warriors – No-Limit Hold’em was ultimately taken down by player Eric Zhang. The idea behind the tournament was to raise money for charity, while simultaneously saluting the six branches of the U.S. military. A full $40 from each entry was given as a charitable donation to the USO and/or “other veterans organizations.”

“It’s a dream come true,” Yang said of his win. “I remember as a kid watching the World Series of Poker, and the victory of Chris Moneymaker on the Main Event. I always loved poker but I only started playing a couple of years ago.”

The “Salute to Warriors event returns in 2021 after being a new addition in 2019. North Carolina’s Susan Faber became the only woman to earn an open-event bracelet in that year’s series, earning $121,161 and bracelet gold. 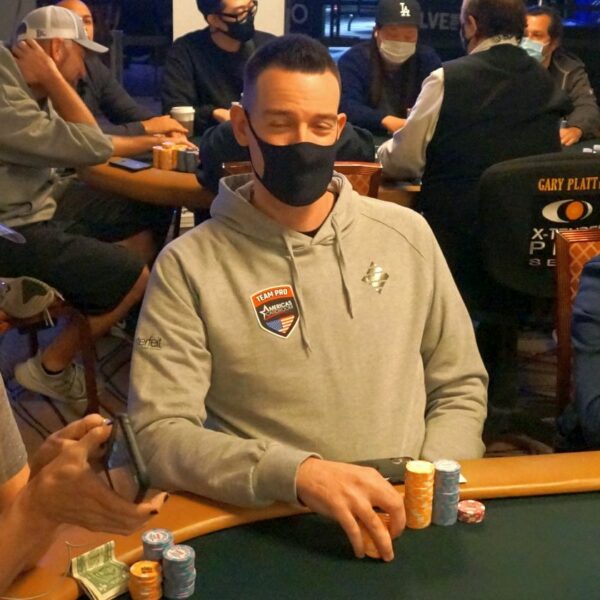 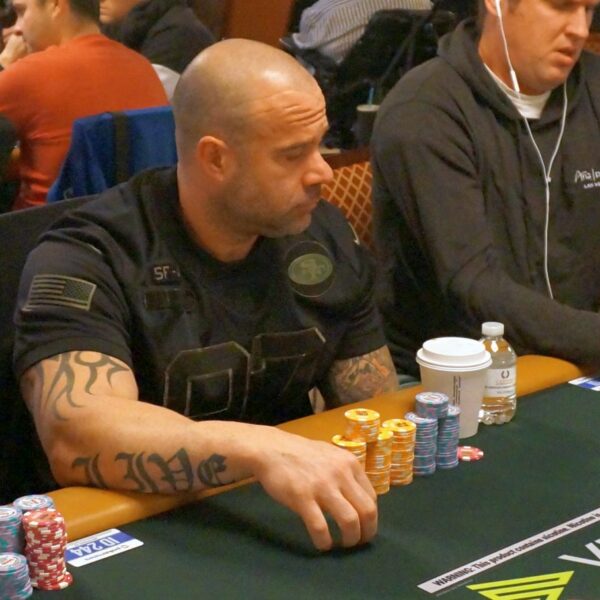