Event #69 of the 2021 WSOP is the $1,500 Seven Card Stud Hi-Lo 8 or Better. This three-day event began on November 10. Seven Card Stud Hi-Lo 8-or-better is a specialist’s game, with final tables frequently sporting big-name players. Last year’s winner of this event was Michael “The Grinder’ Mizrachi. He won $142,801.

This year, the Hi-Lo 8 or Better event ended with a local rivalry. Jermaine Reid and Peder Berge had journeyed hundreds of miles to Las Vegas to play. One of the players is from New York, the other from Jersey.

This year, the first four levels used a button ante, in line with several ante-related streamlining moves the WSOP has adopted in recent years. The game switched back to typical ante formatting for level 5 onwards. 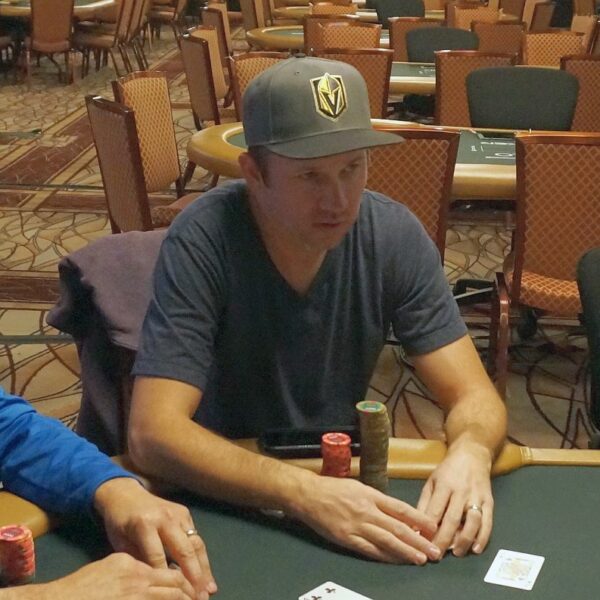 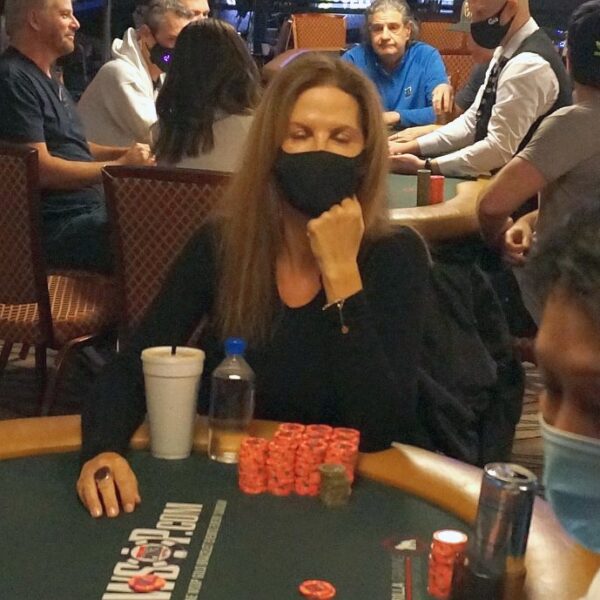