Event #7 of the 2021 WSOP is the $1,500 Dealer’s Choice 6-Handed tournament. This mixed-game event allows each player at the table to take turns selecting which game will be played for the next orbit. Players can choose from a pre-approved list of 20 different poker variants.

Lally has two live tournament cashes on his Hendon Mob page. He pulled down a 49th place finish for $1,860 in the 2018 WSOP Mixed Triple Draw Lowball event. He also scored a 1,293rd place finish for $1,744 in the 2019 WSOP $500 No Limit Hold’em BIG 50 event. He says he only plays poker part time. He also claimed after the tournament that this was his first time playing some of the games selected in the 20-game dealer’s choice format. 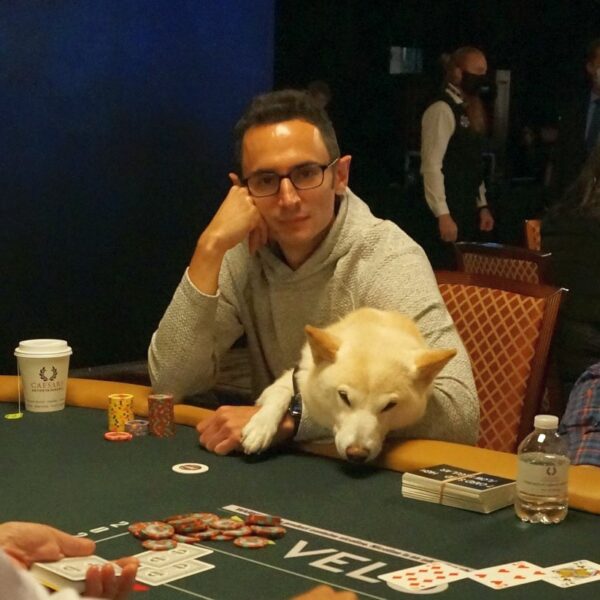 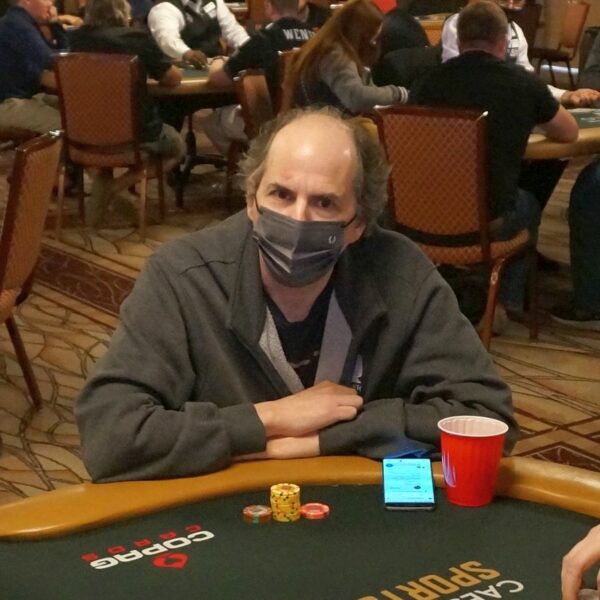 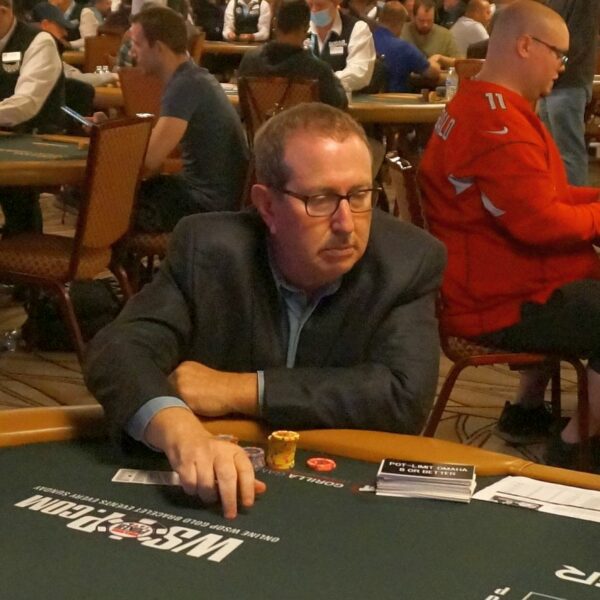 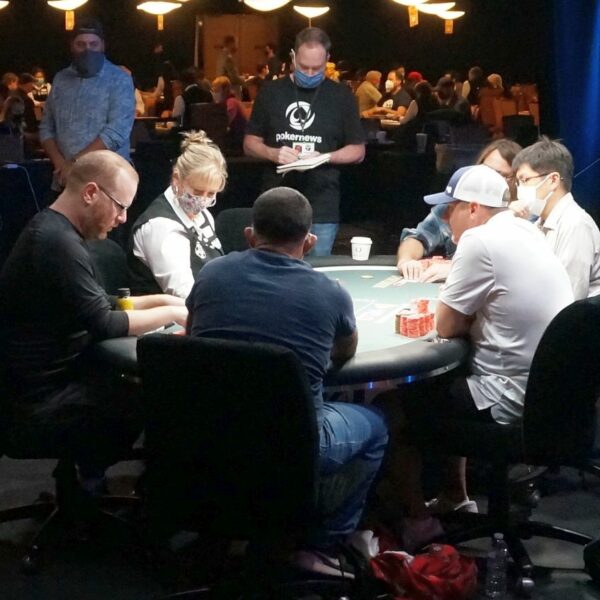 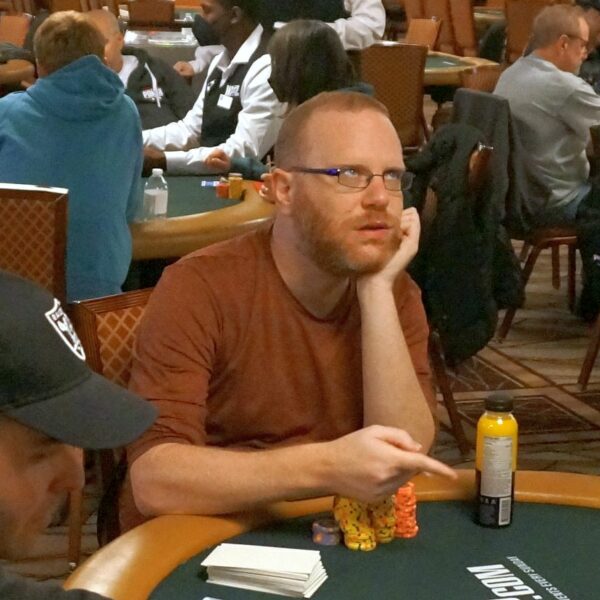 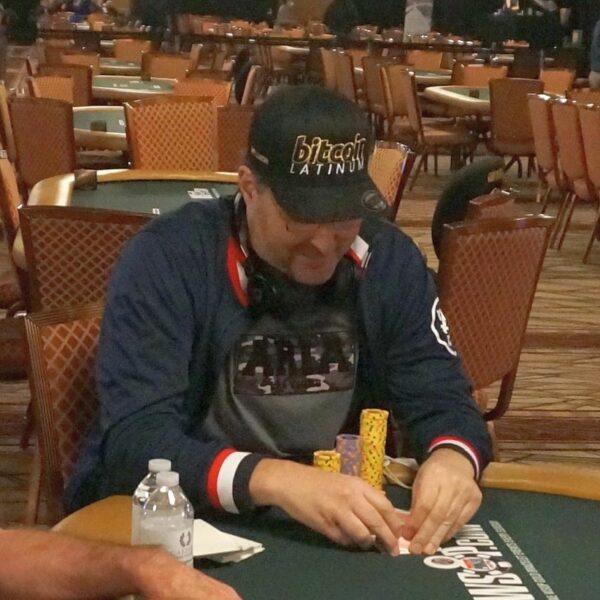 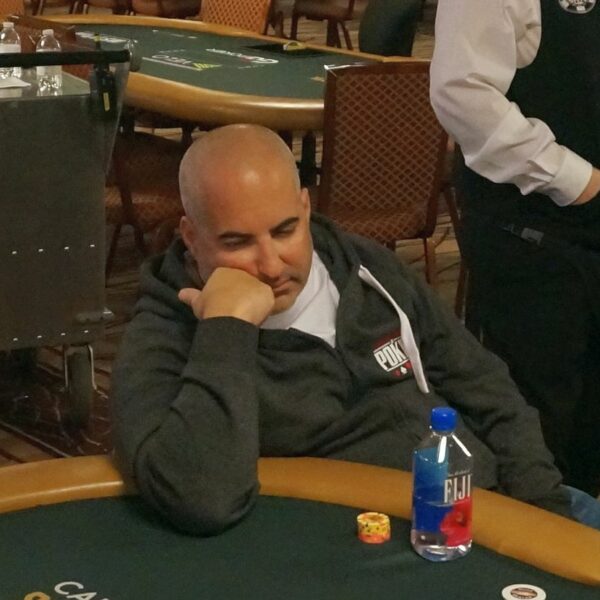 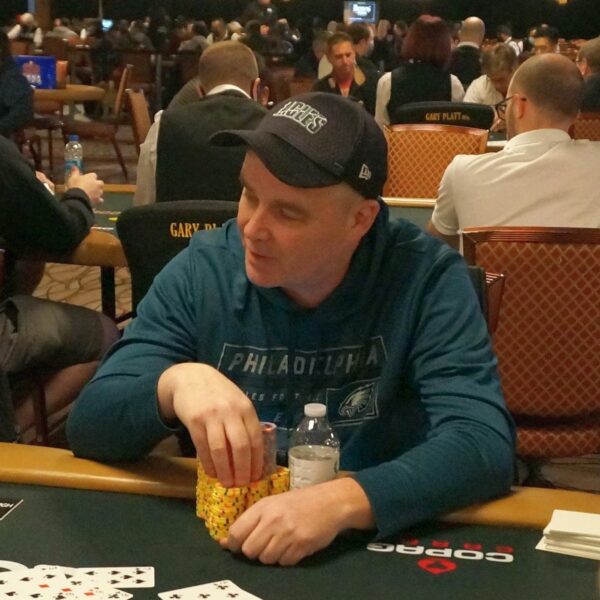 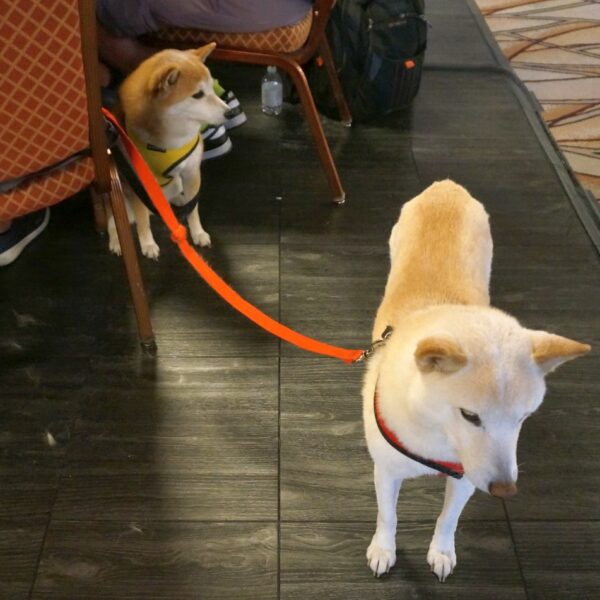 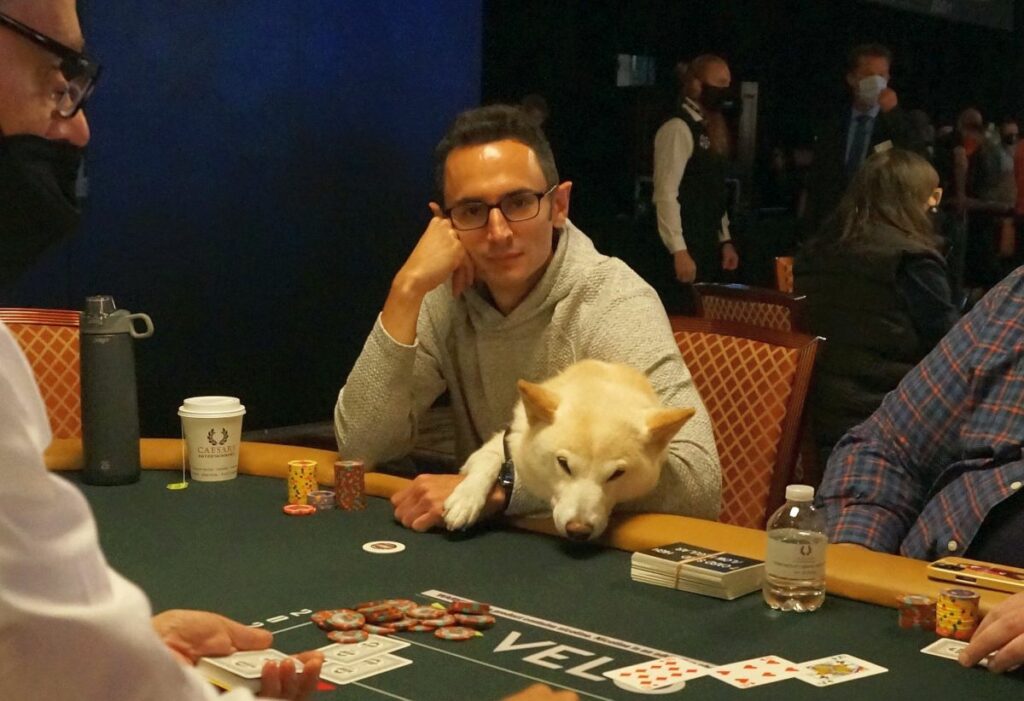 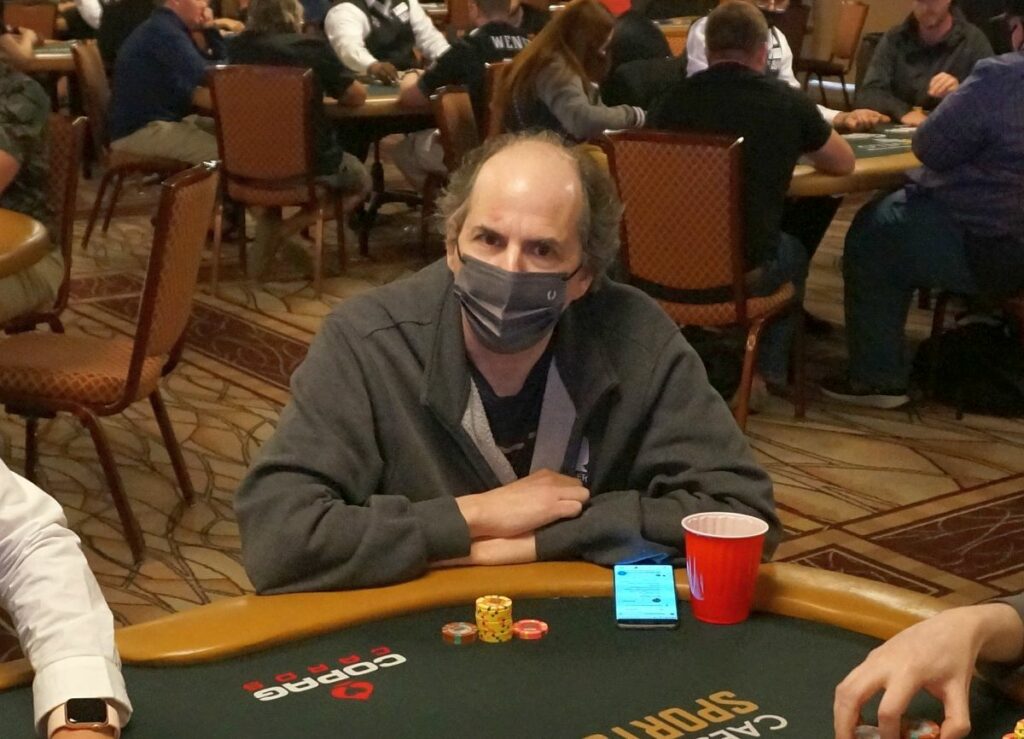 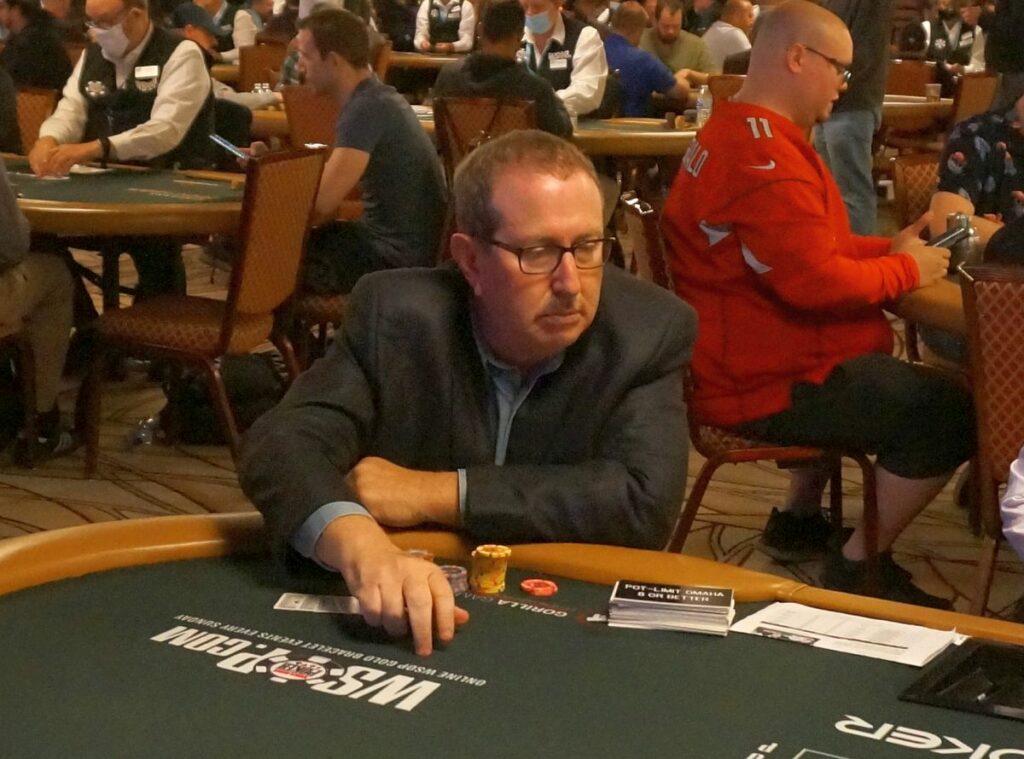 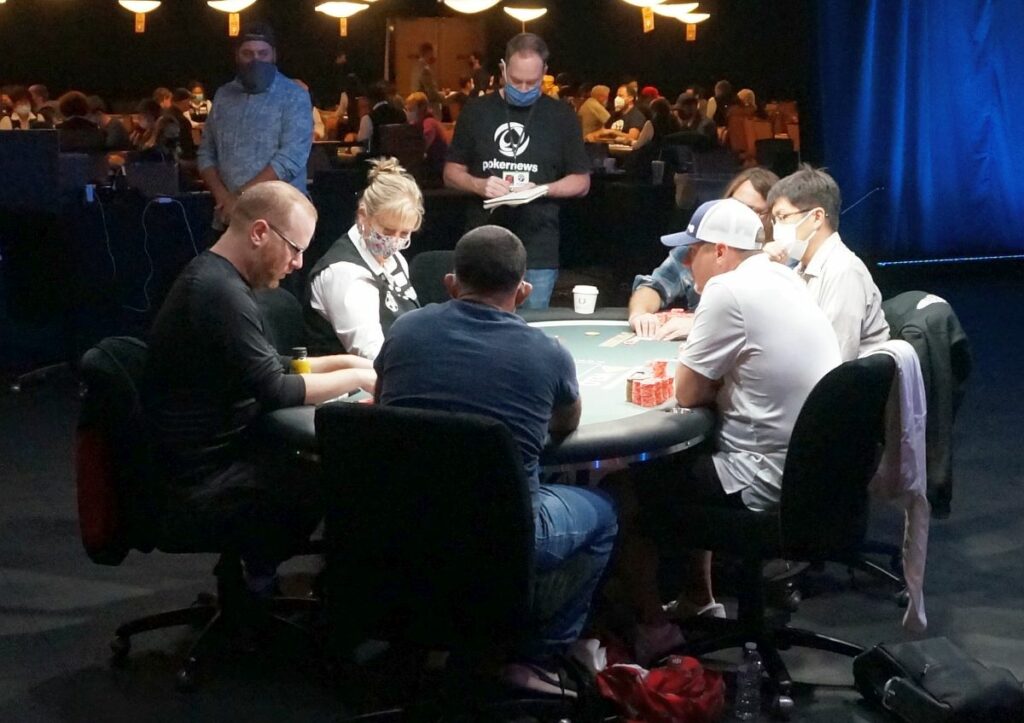 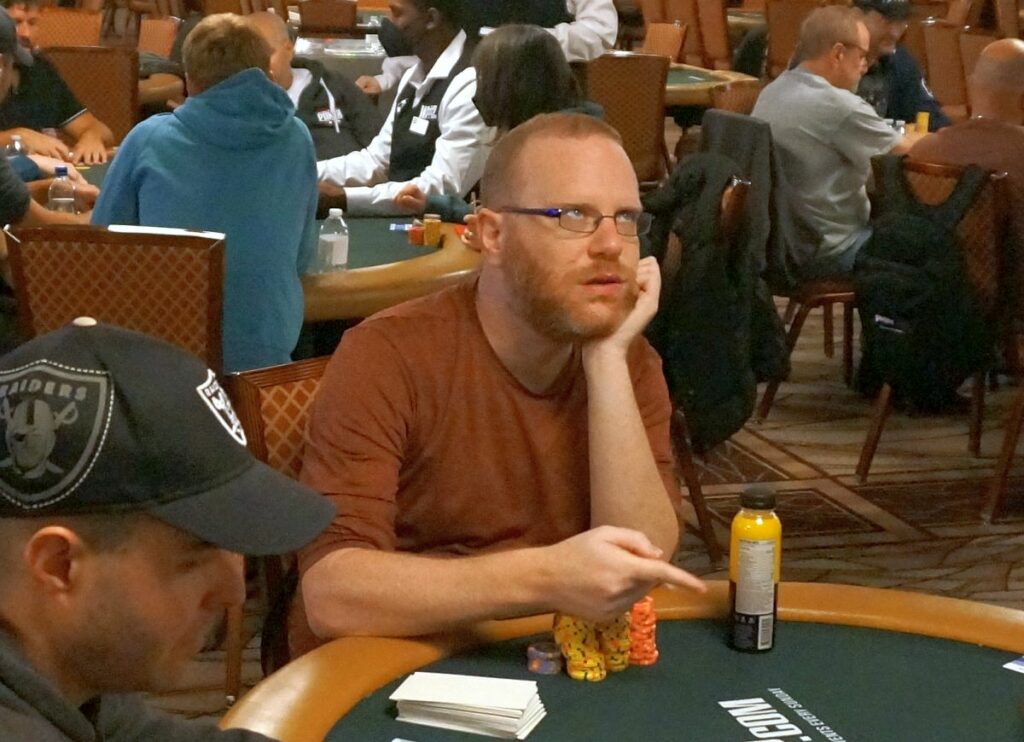 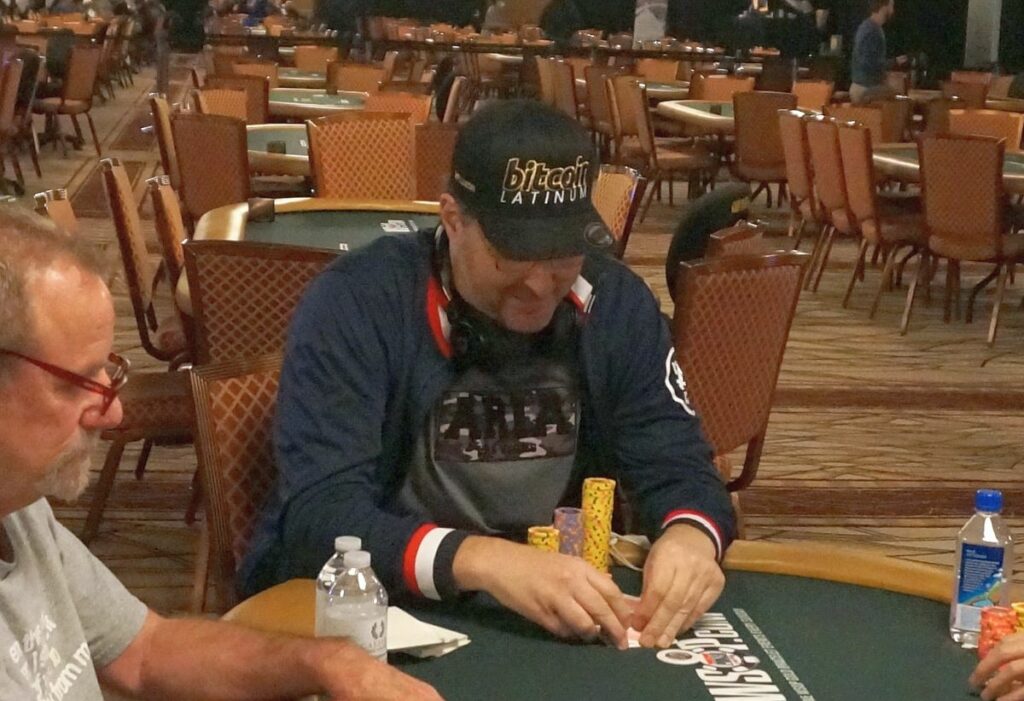 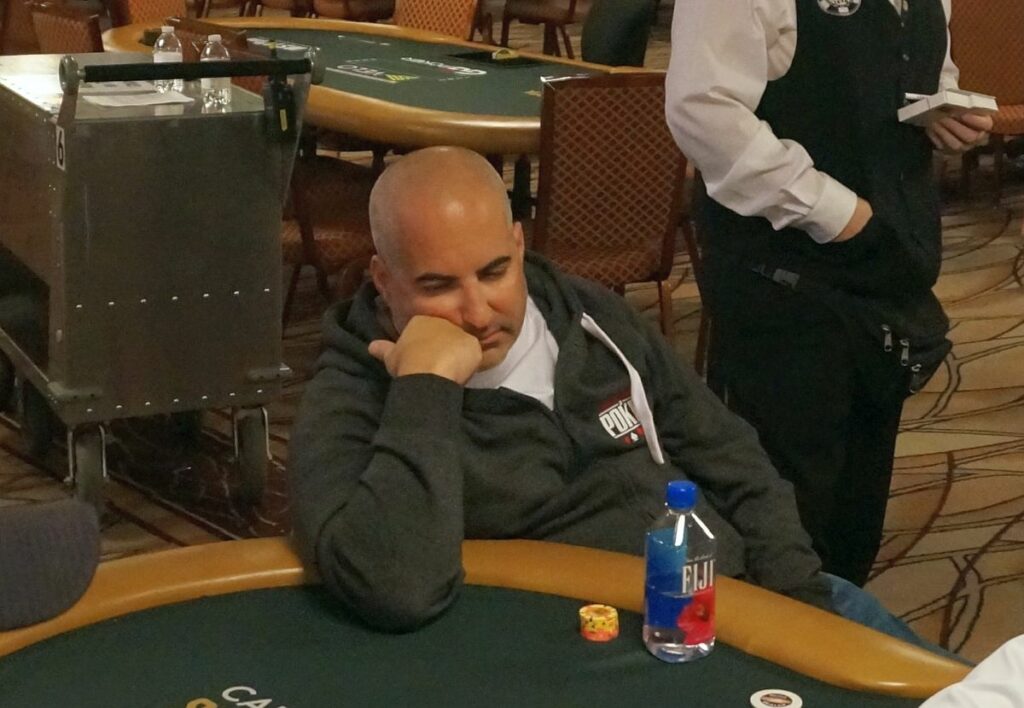 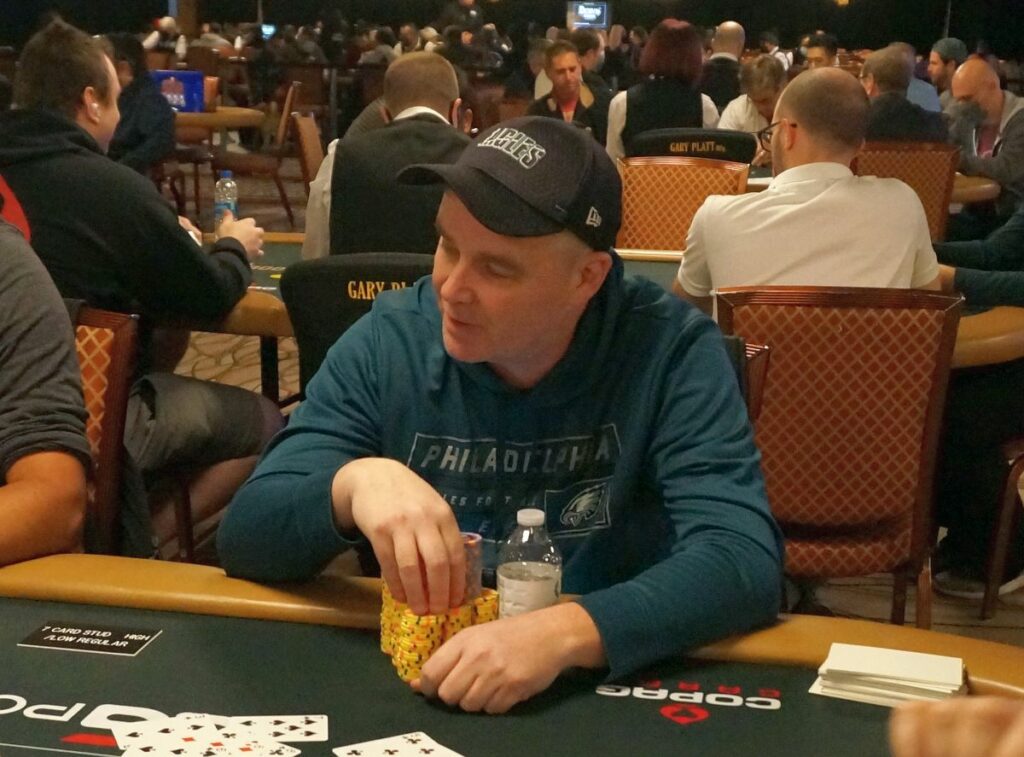 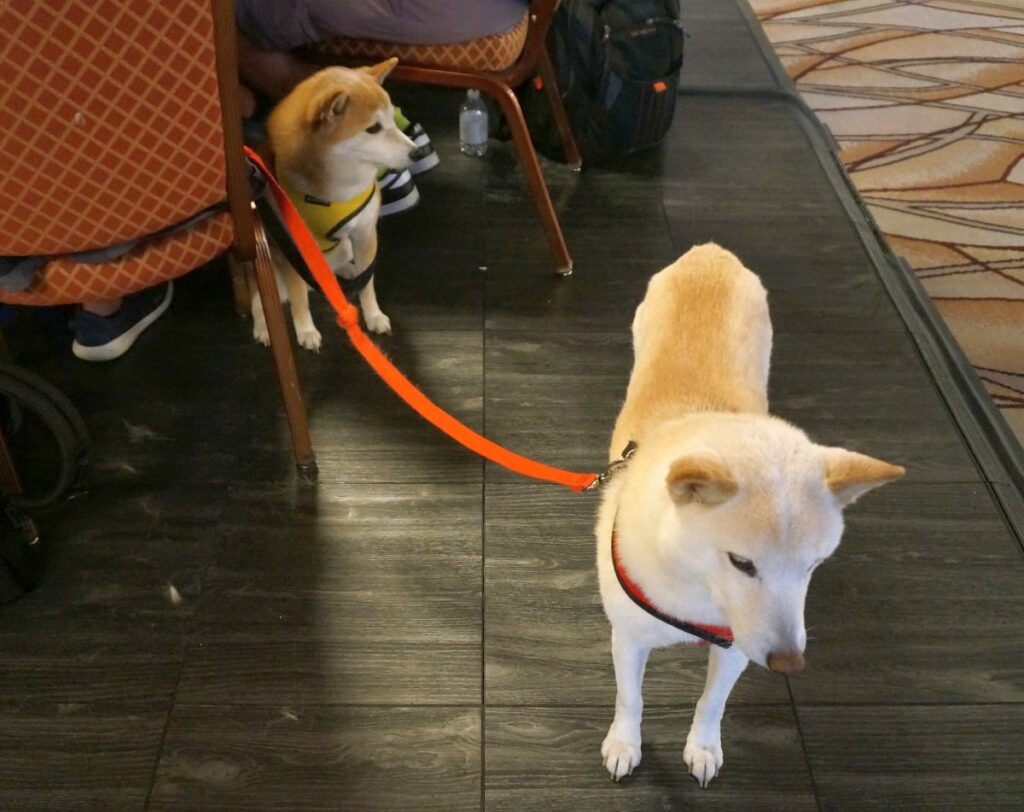 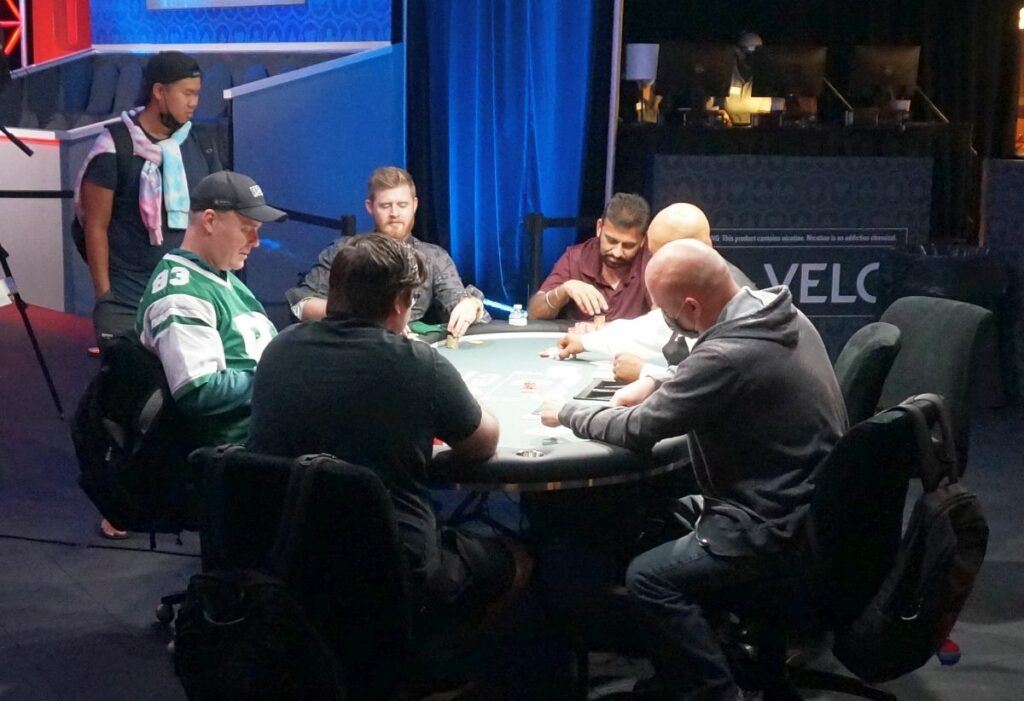