The $10k championship event in 7-card stud hi-lo 8-or-better was scheduled to run for three days. Poker fans were delighted when it stretched into a fourth, particularly considering the makeup of the final table.

Americans who hail from the east coast have always claimed 7-card stud variants as their own territory. While New Yorkers do occasionally push back and say they’re better at the game, in this instance they have a little evidence to back that up. In the central stud-8 event of the year, the players who made up the final table included Erik Seidel (NYC), Josh Arieh (born Rochester, now of Atlanta), Brian Hastings (born PA, now residing in Ithaca), and Scott Seiver (Cold Spring Harbor, NY).

The tournament ran at the same time as the later stages of the Main Event, but it still drew a field of 144, creating an impressive prize pool of $1,342,800. When day-four overtime finally concluded, Brian Hastings had claimed his fifth WSOP gold bracelet, plus the first-place cash prize of $352,958.

Because of the high buy-in and unusual variant, this event often attracts a tougher field. Last year’s winner, Joseph Campbell, won another bracelet that year in the $1,500 Limit 2-7 Lowball Triple Draw event. He went on to win the 2019 WSOP Player of the Year award. 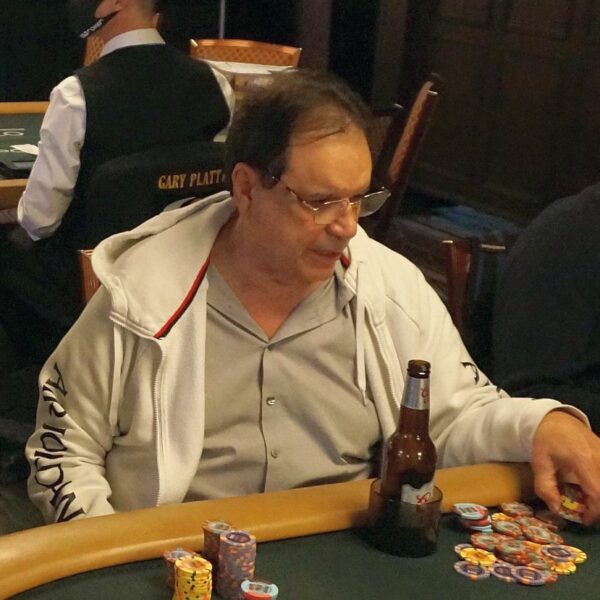 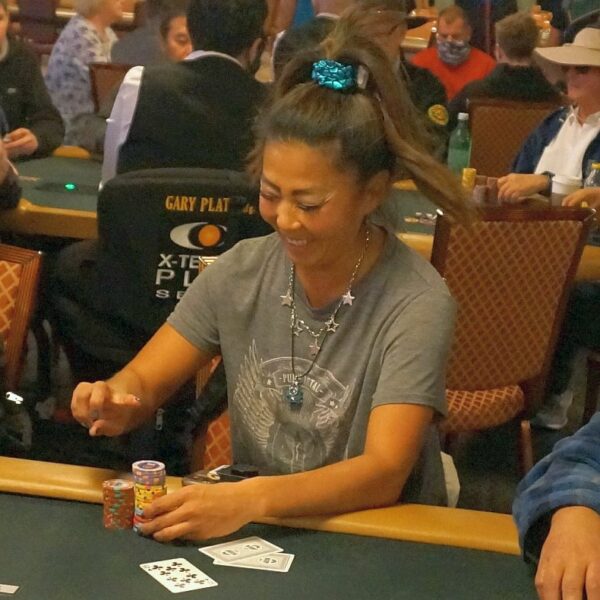 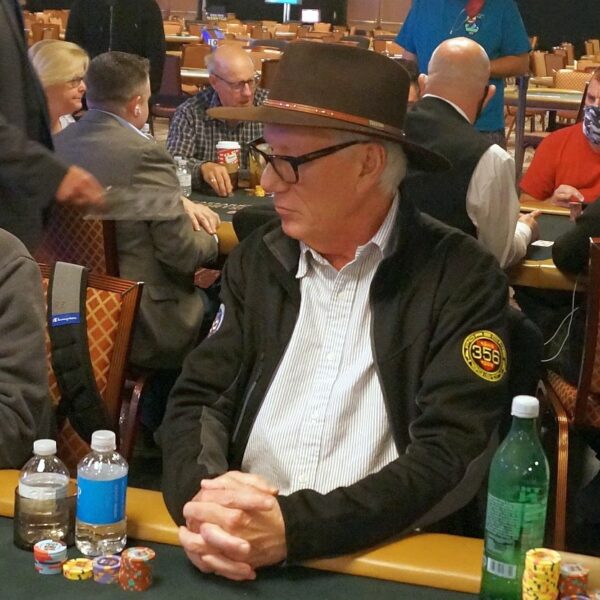 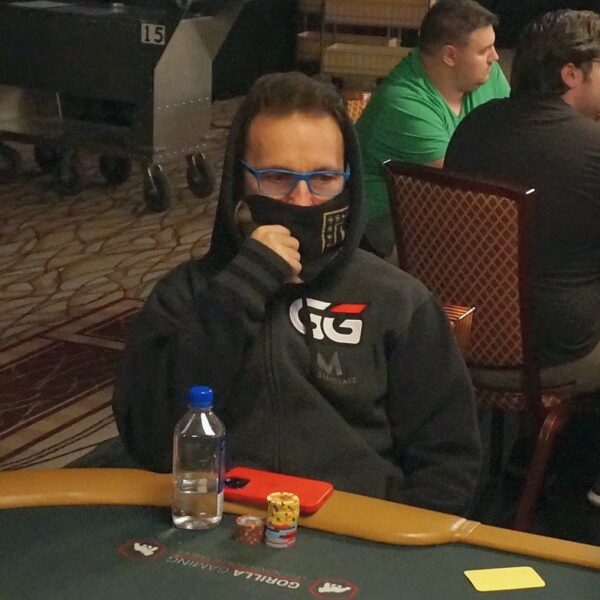 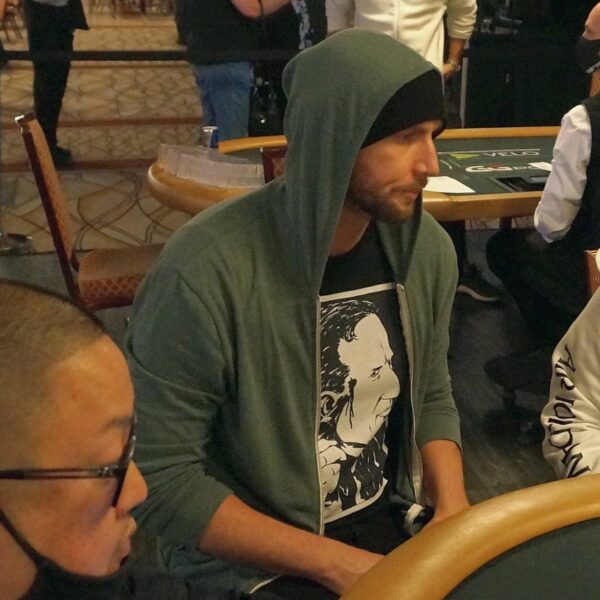 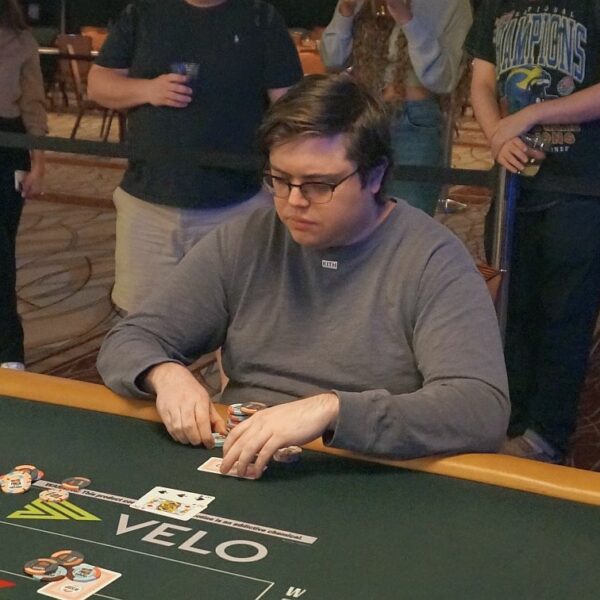 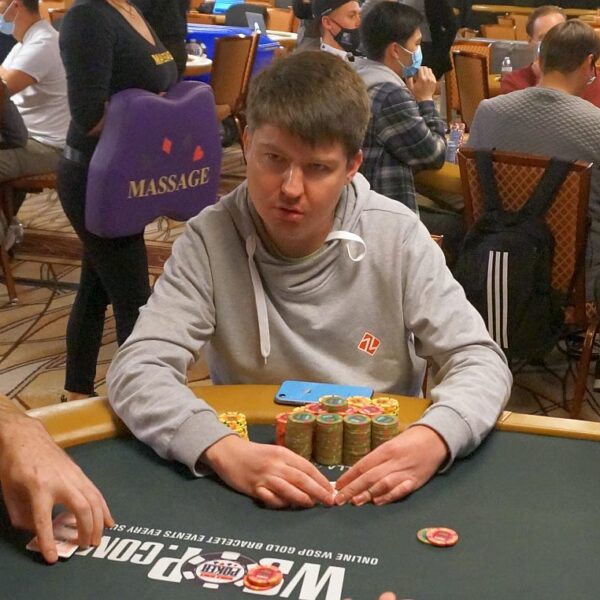 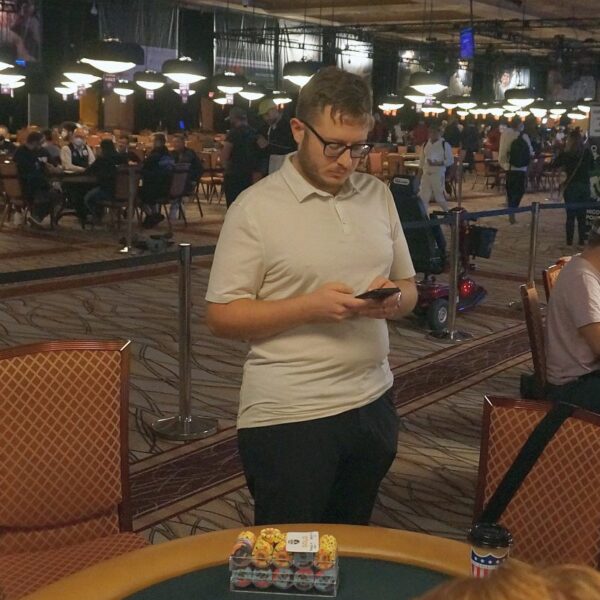 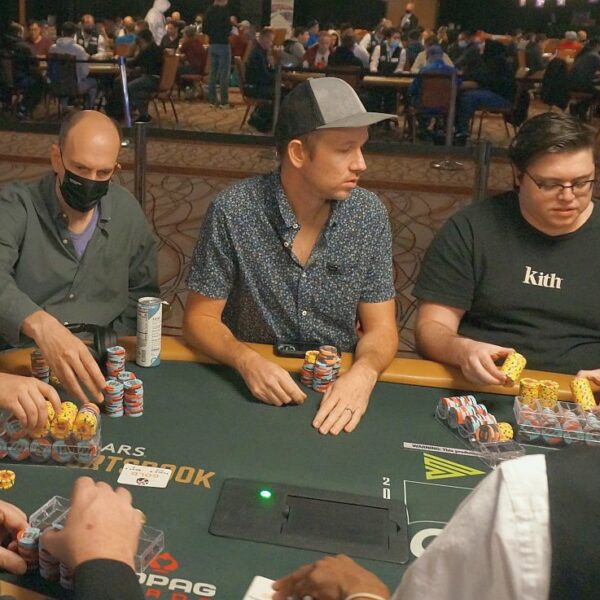 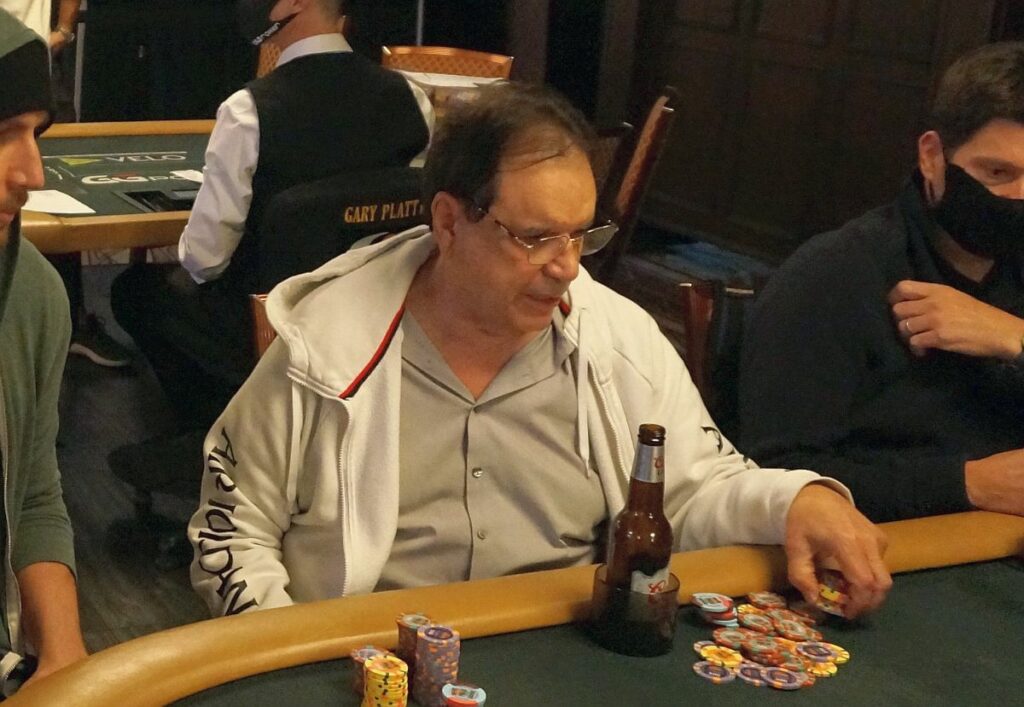 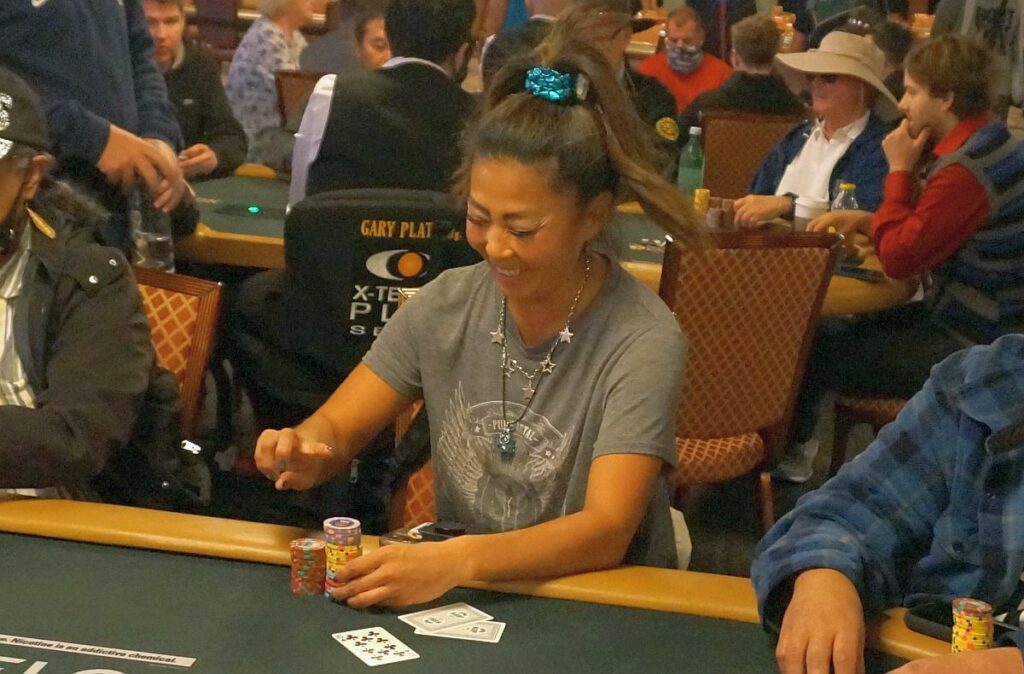 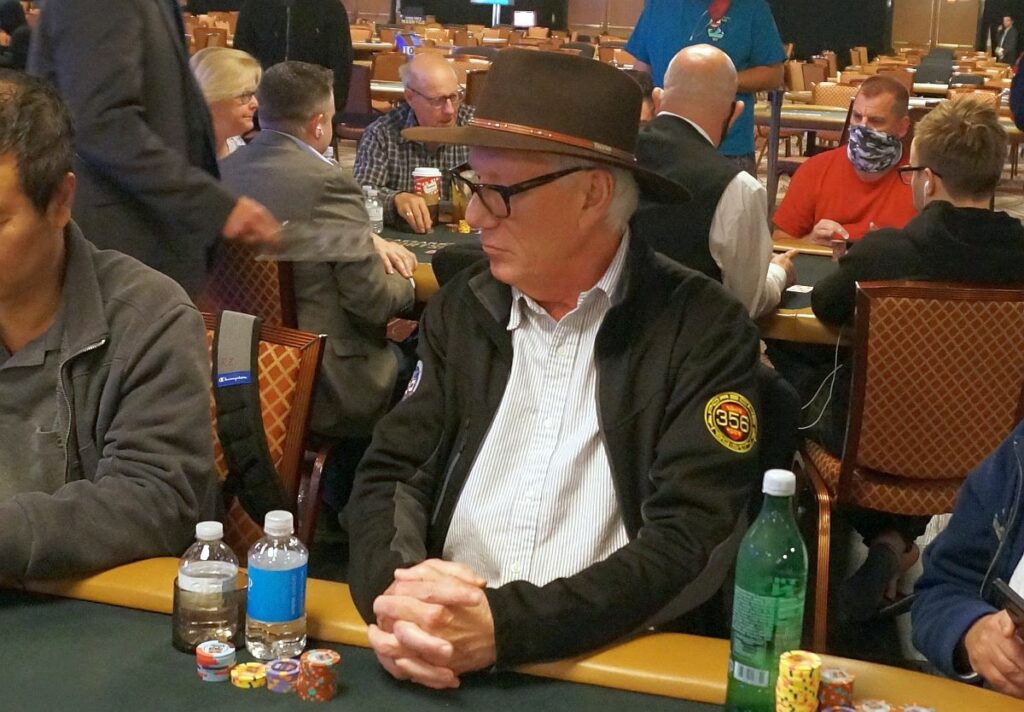 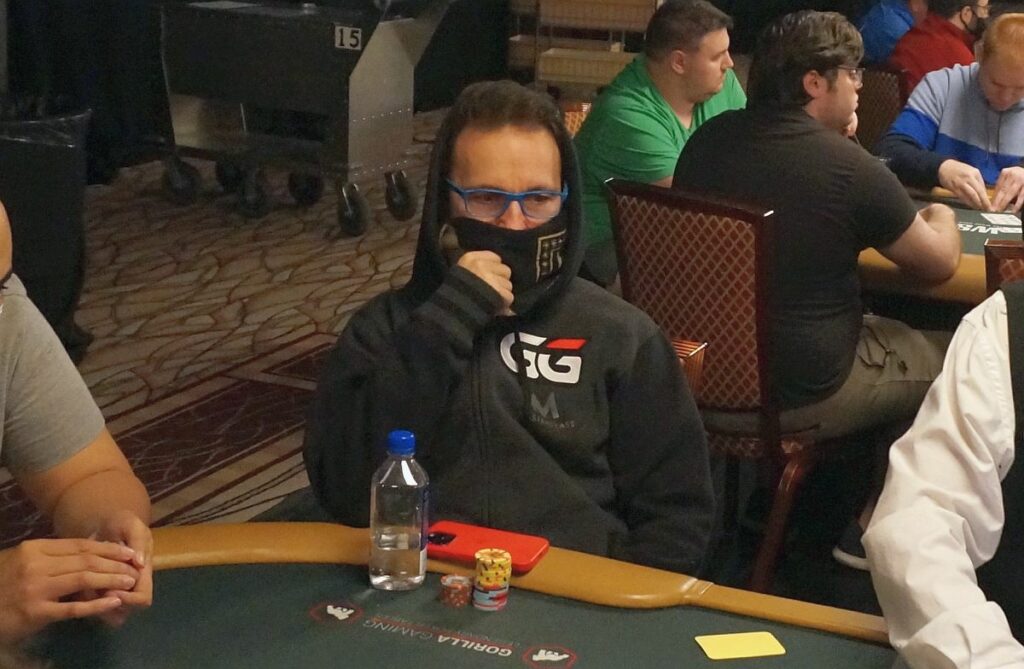 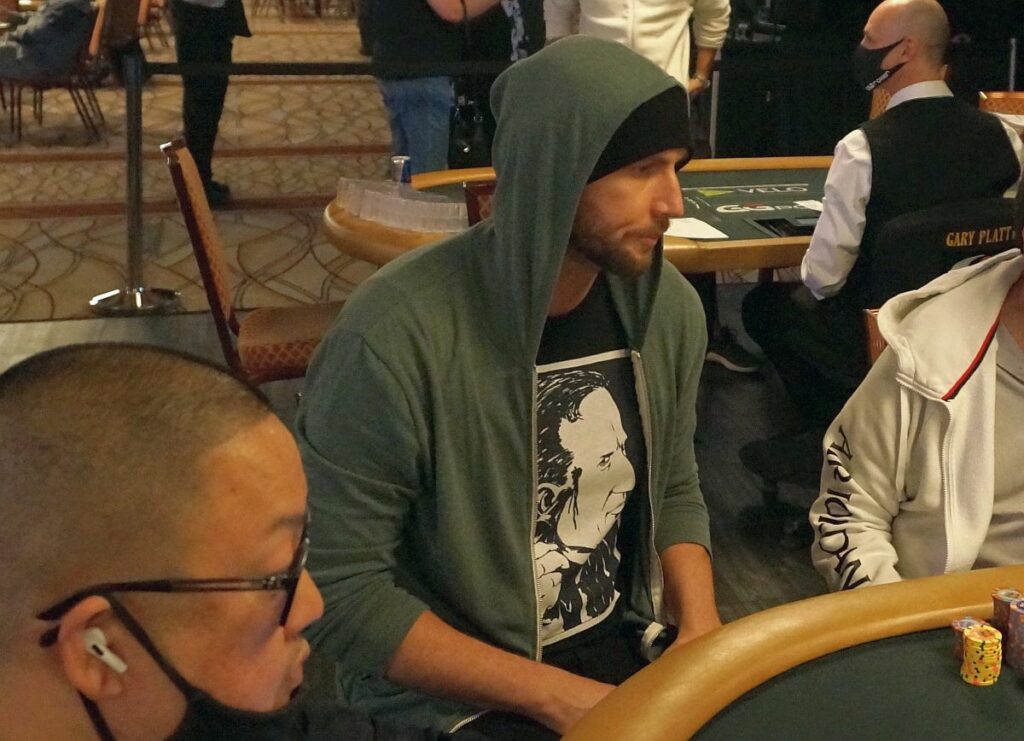 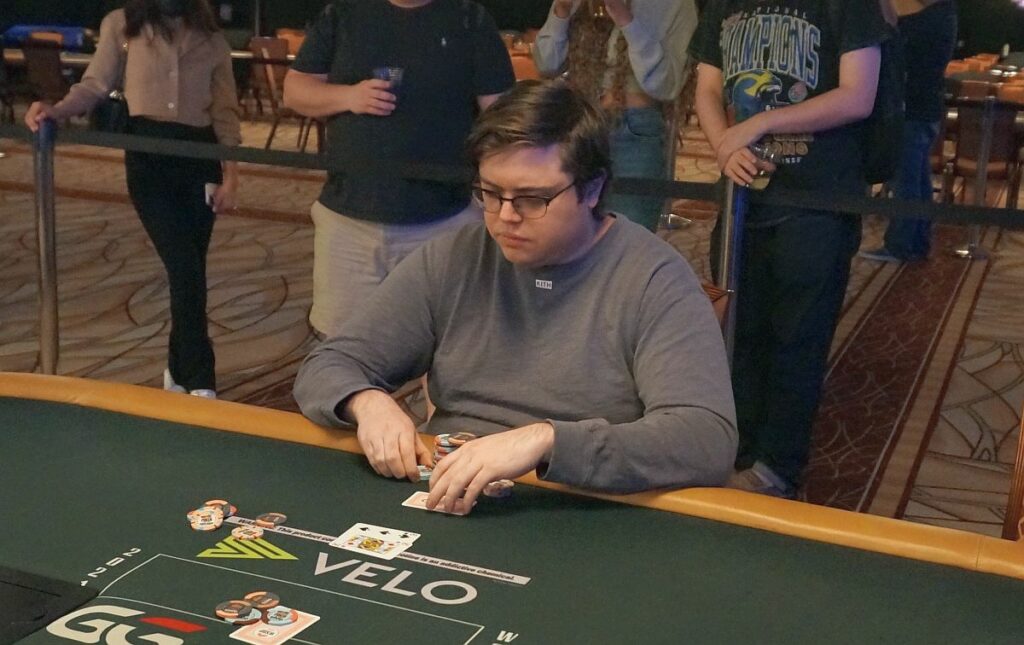 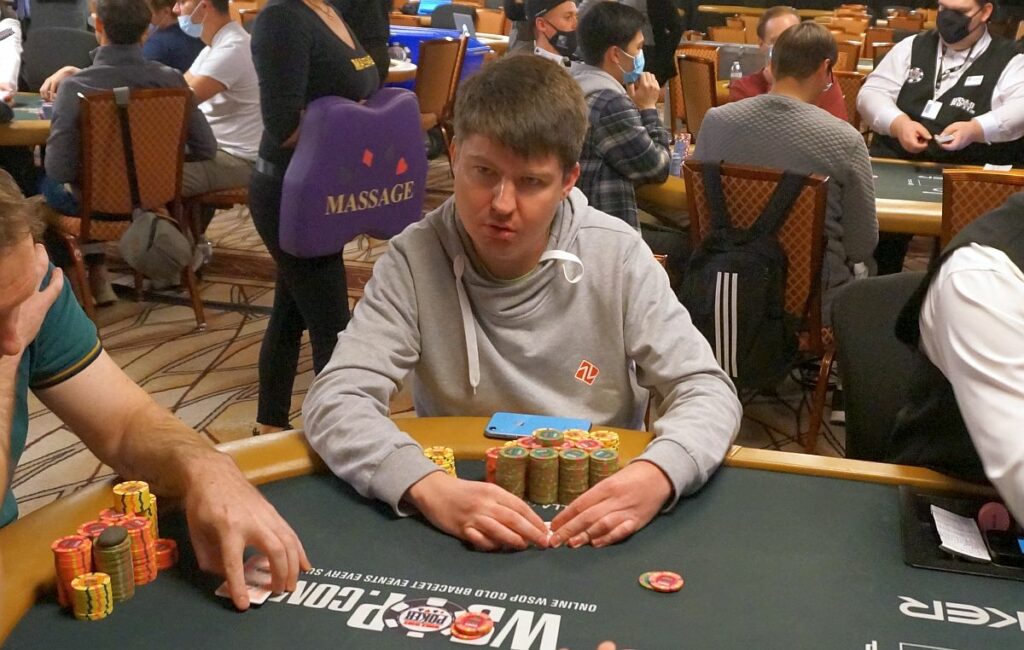 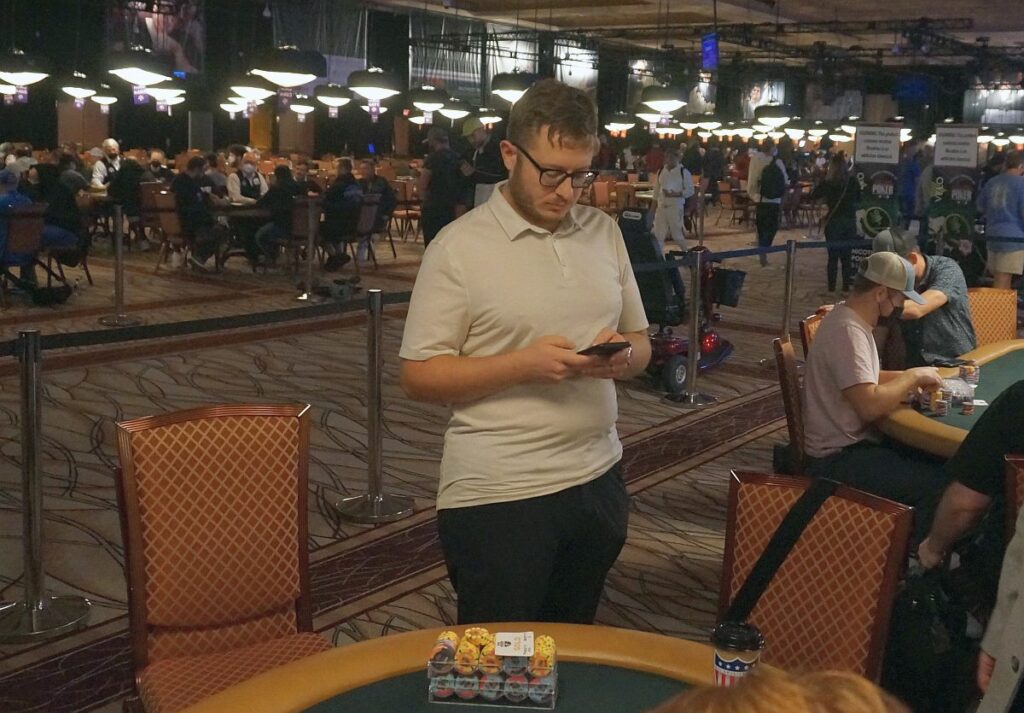 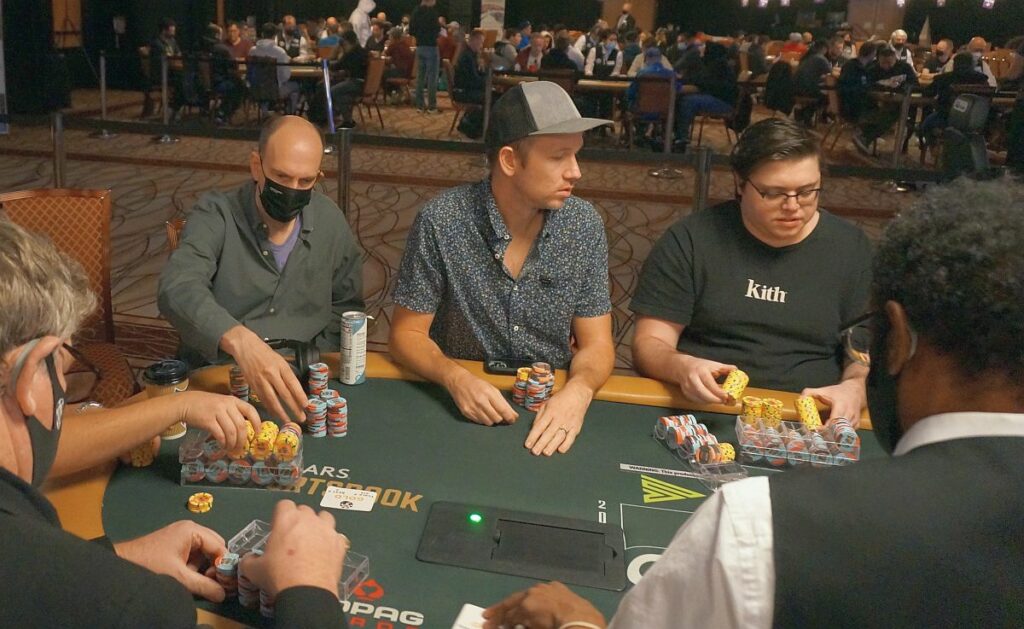 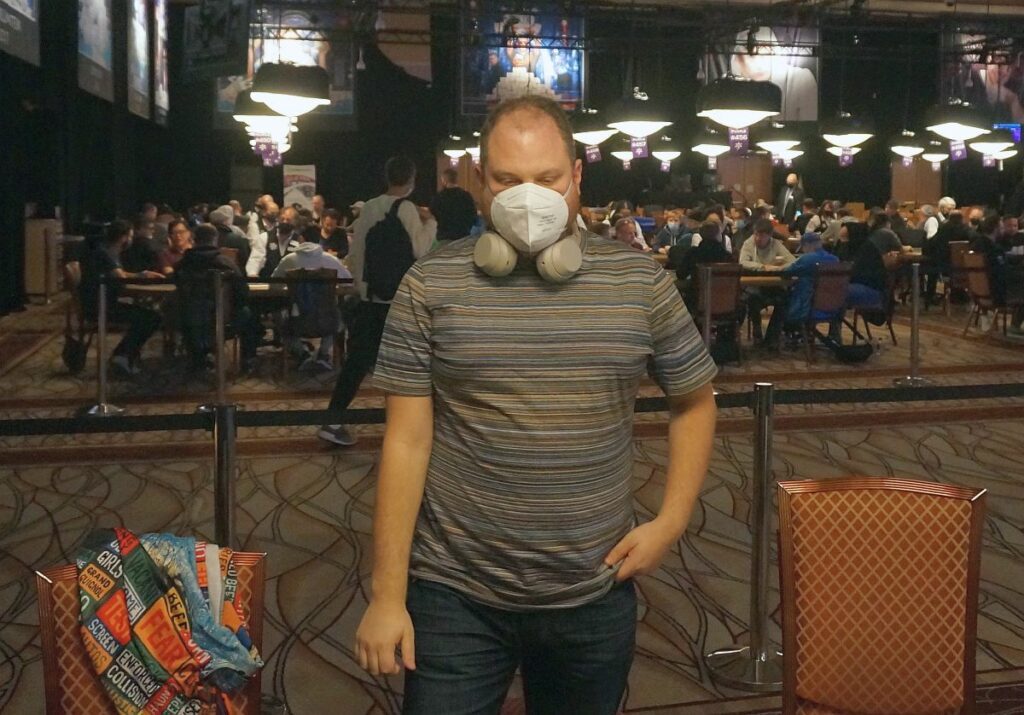 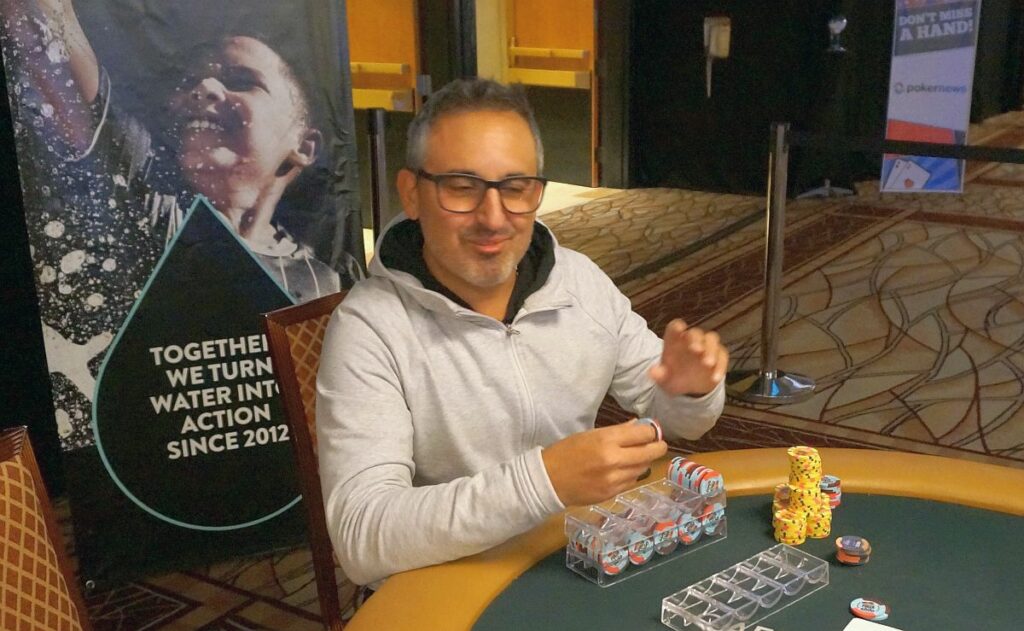