The 2021 WSOP Main Event had already crowned its champion by the time this event played out. The $1,500 Freezeout No-Limit Holdem event drew a field of 1,191 players. That created a prize pool of $1,589,985 after Caesars’ rake was taken out.

Chad Himmelspach walked away with the first place prize. Before his bracelet win in this event, he had about $93k in tournament winnings, per the Hendon Mob database. He quadrupled that with his big $270,877 win in this tournament.

The $93k wasn’t easy to come by. Himmelspach started playing poker in 2003 when Moneymaker took down the Main Event. Even with his impressive background, heads-up play took more than three hours, and the chip lead swung between Himmelspach and his opponent Stefan Reiser several times.

“It was really back and forth,” Himmelspach said after his win. “But, you know, [I] came through and had to stick it out.”

$1.5k NLH Freezeouts are the bread and butter of the WSOP schedule and there are a fair few put on every year. As a result, this event doesn’t map cleanly onto a 2019 event and is considered a new event on the schedule. This means that there is no official defending champion according to the WSOP. 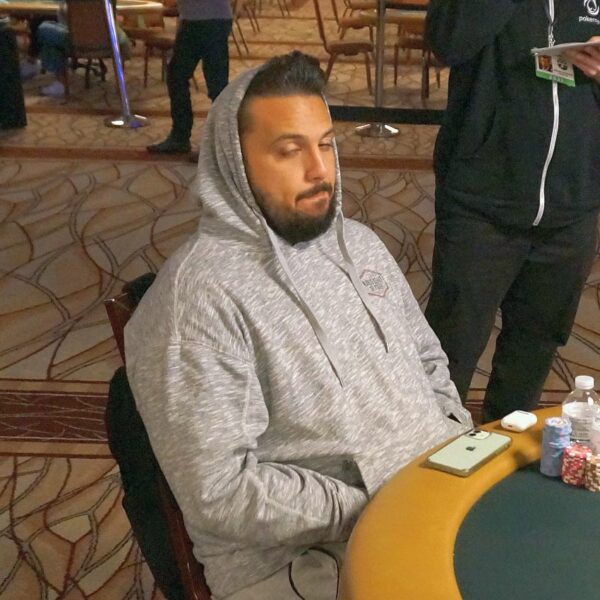 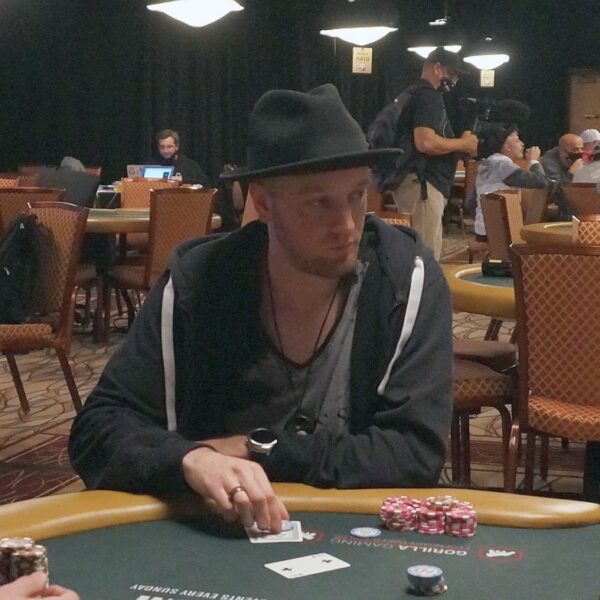 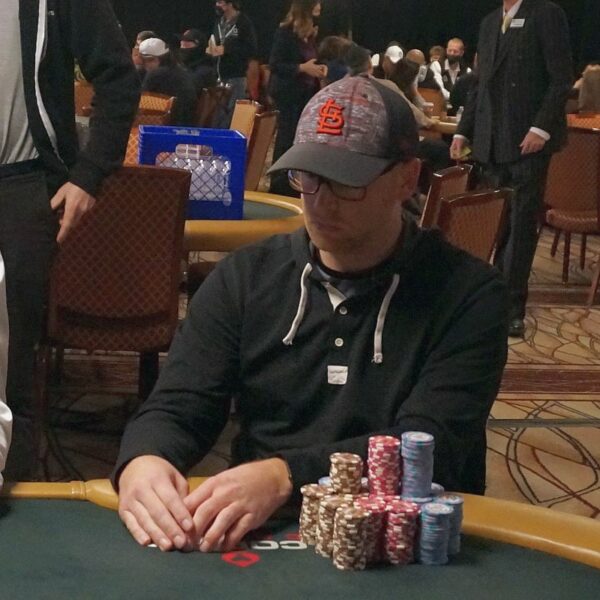 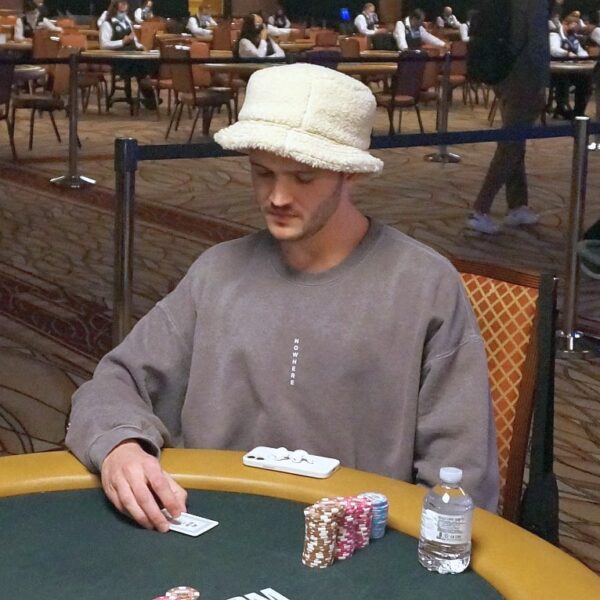 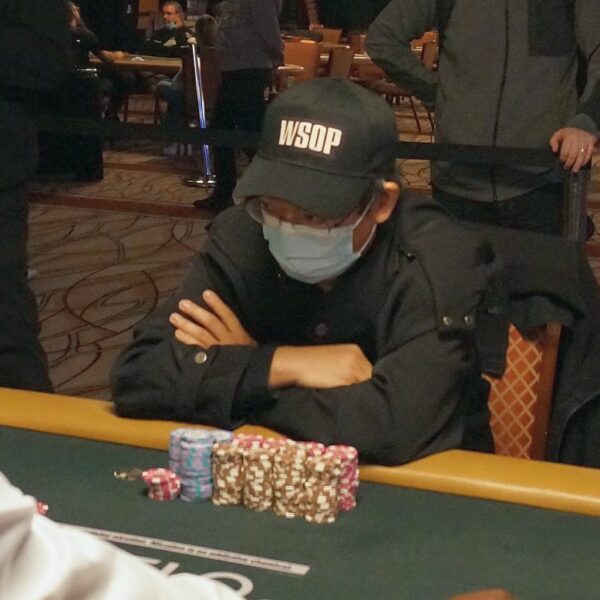 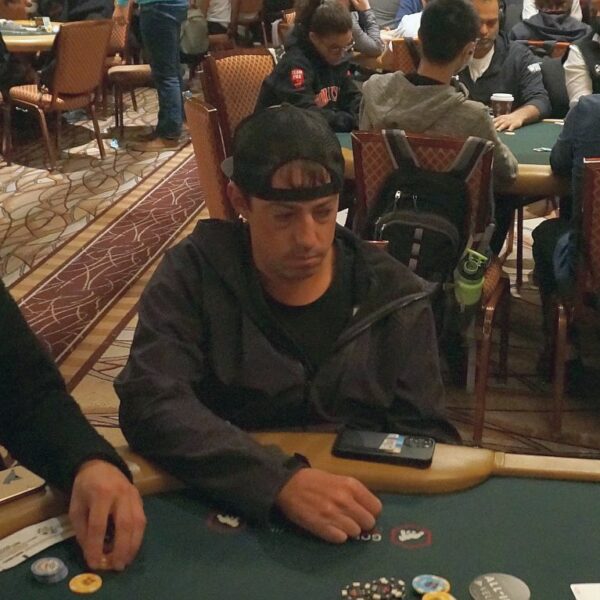 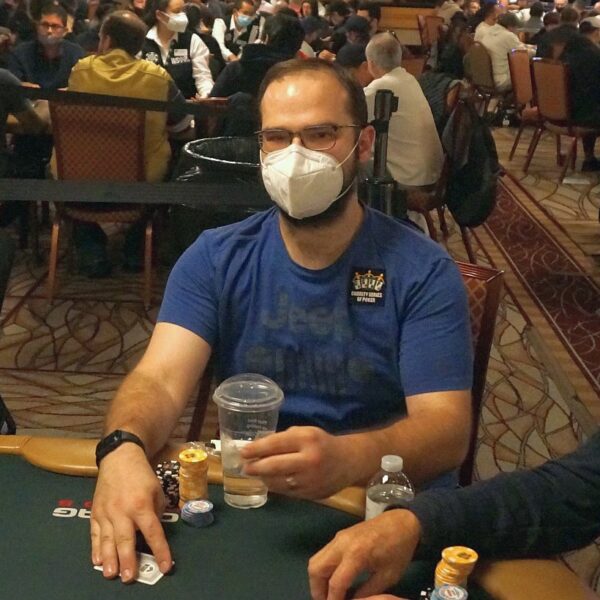 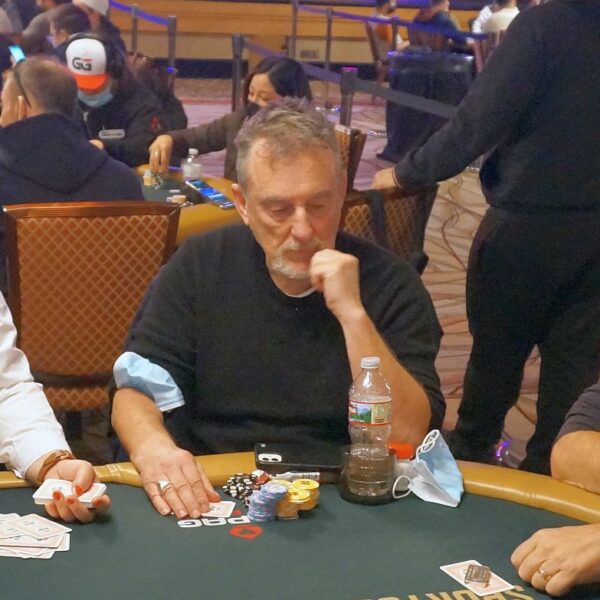 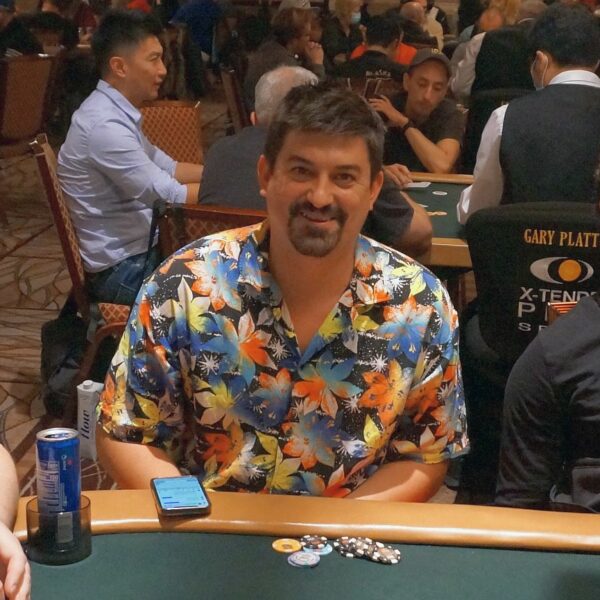