Lewis was cheered on at the final table by a Gallic rail of singing supporters. They cheered and broke into song whenever Lewis won a hand.

“We have 30 or 40 really close friends from France supporting this whole series,” Lewis said in his post-game interview. “Every time one of us makes a deep run, there are chants like as if it’s a football stadium. It brings out the special elements of the WSOP which don’t happen anywhere else.”

This tourney started on November 15, and ran for two days maximum due to the turbo-blind structure. Play started deep with 60,000 chip starting stacks, but the 20-minute blinds raised the pressure fast. 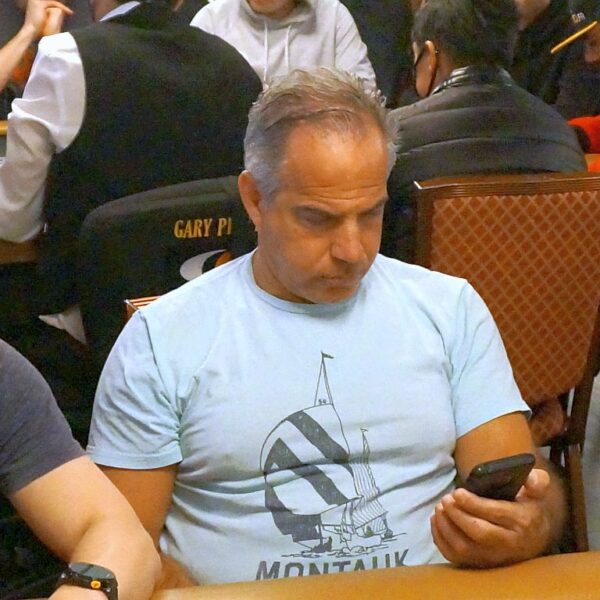 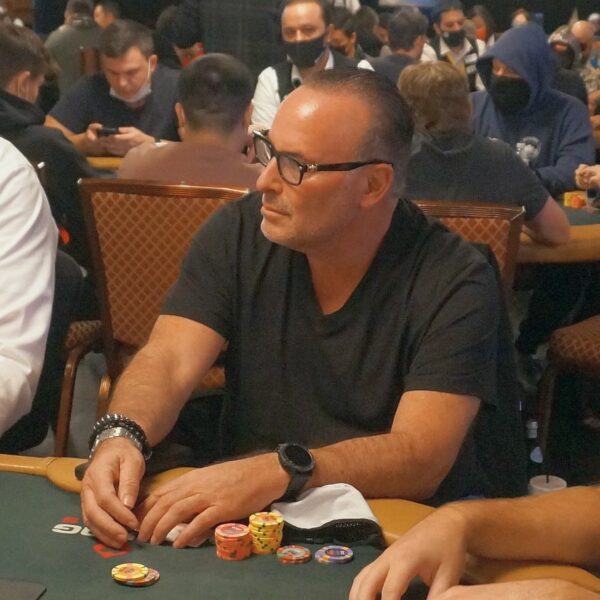 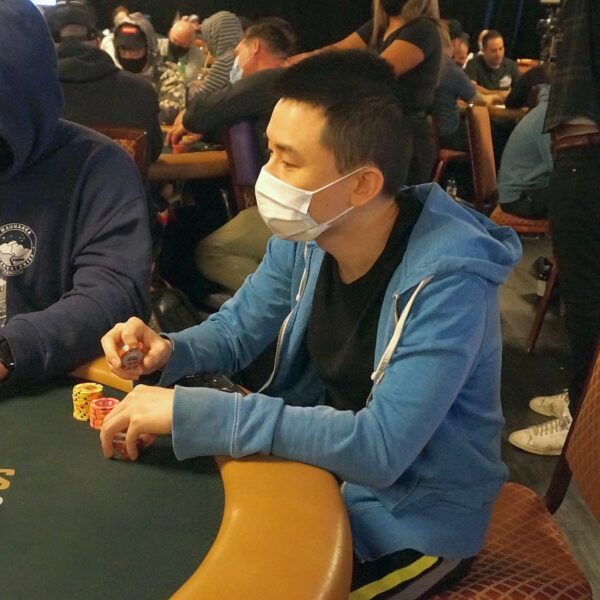 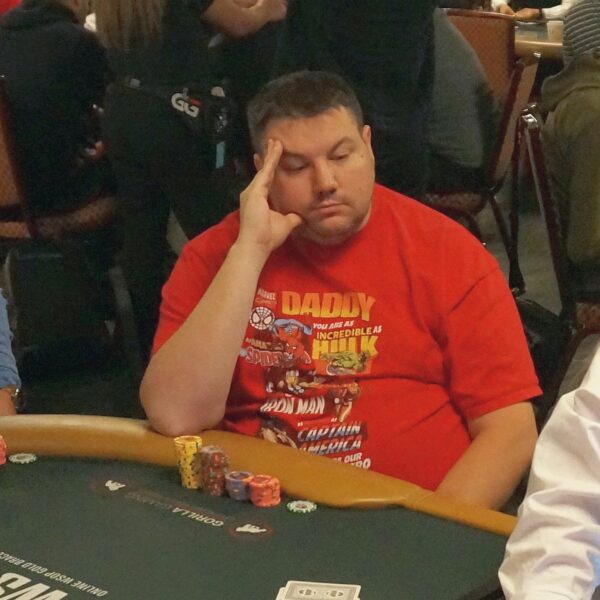