Ole Schemion is a well-known poker pro with more than $16 million in live tournament cashes by the age of 30. Even though he’s been quite successful in poker tournaments around the world, he hasn’t played in many WSOP events thus far in his career, with only seven live tournament cashes and eight online tournament cashes in World Series of Poker events before this . Schemion’s eighth live cash in a WSOP event was memorable when he came away as the winner of the Event #79 $1979 Poker Hall of Fame Bounty tournament. That victory gave the player his first WSOP gold bracelet and the event’s first-place cash prize of $172,499.

This is a new event on the WSOP calendar, celebrating the founding of the Poker Hall of Fame by Benny Binion in 1979 — hence the unusual amount of the buy-in. Every member of the Hall of Fame who entered had a bounty on their head equal to the year they were inducted. Bounties were deducted from the prize pool.

Vince Vaughn, who recently won the role of the “Master of Ceremonies” for the 2022 World Series of Poker, entered this tournament with a bounty on his head as well. Vaughn 11 Hall of Fame entrants were eliminated during the first day of this three-day tournament. 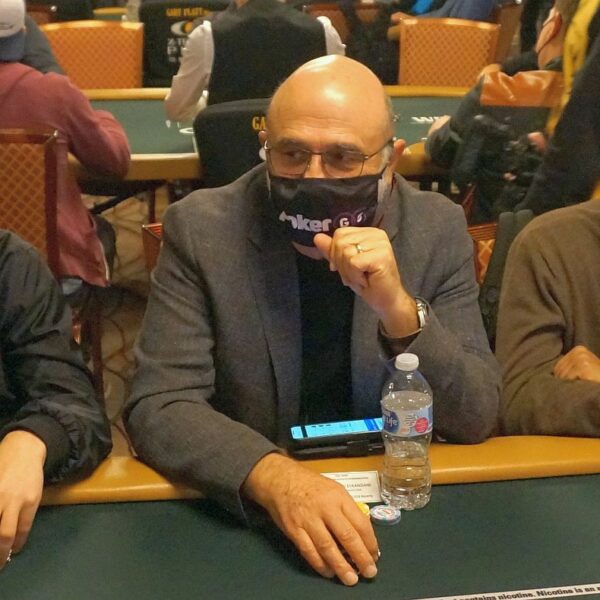 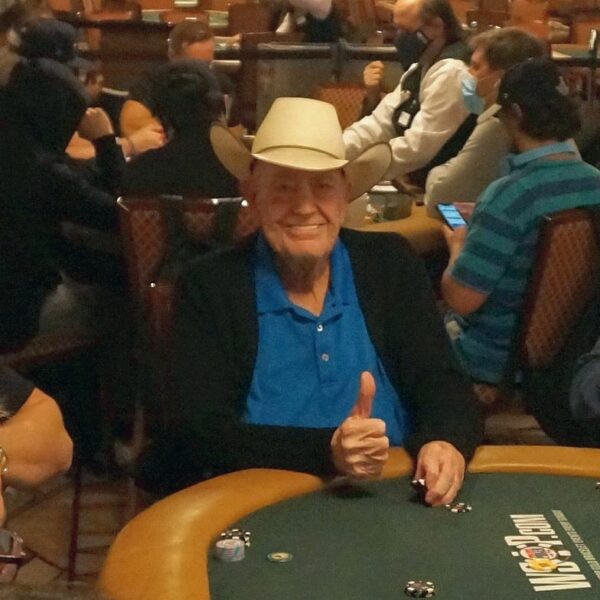 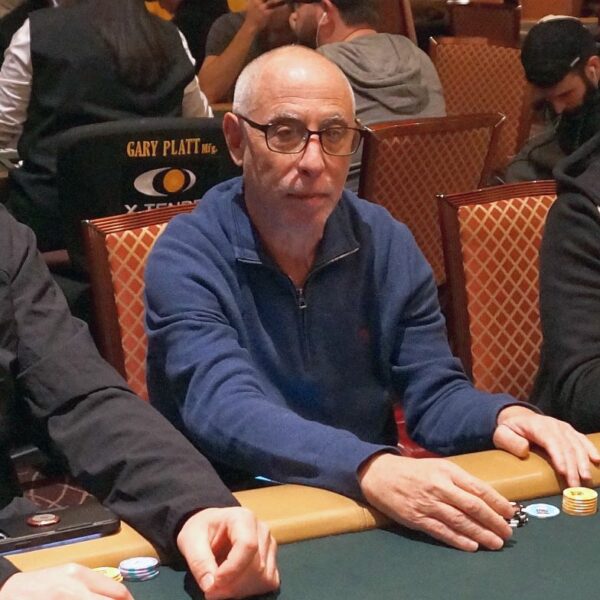 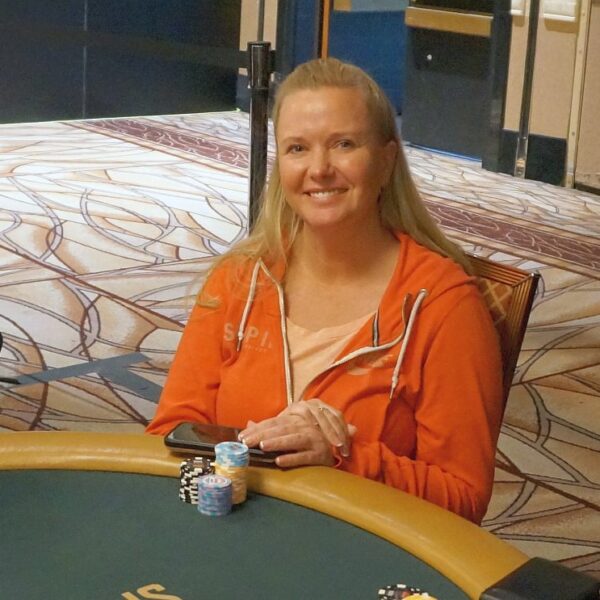 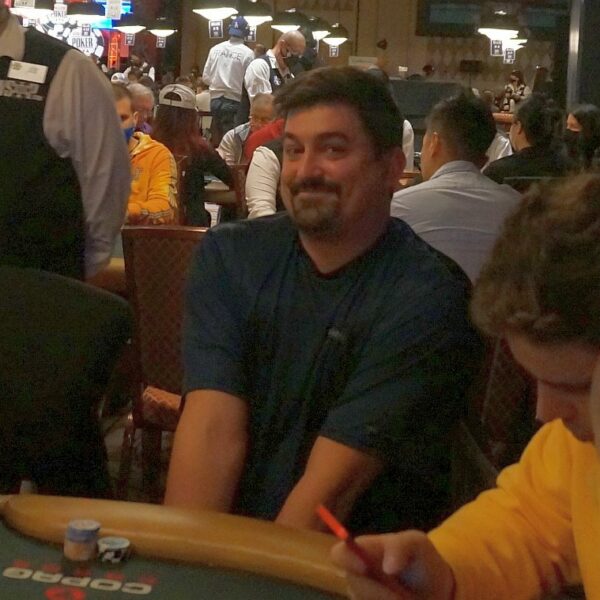 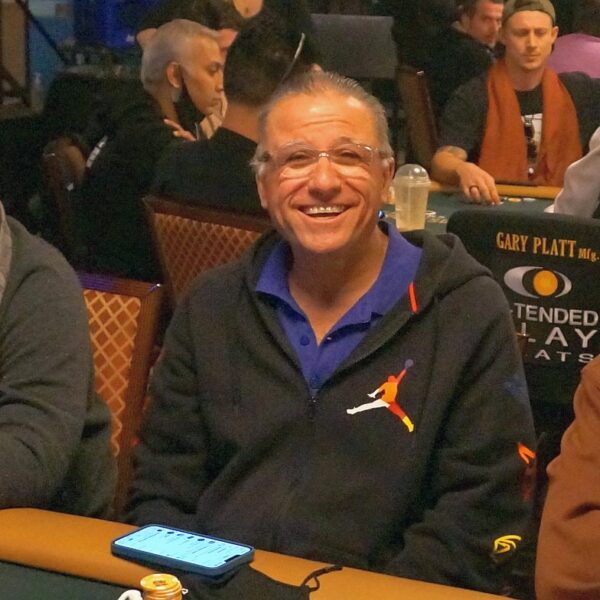 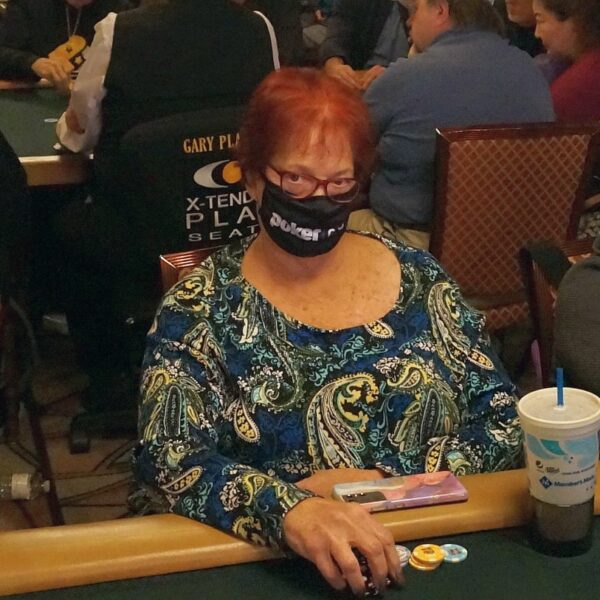 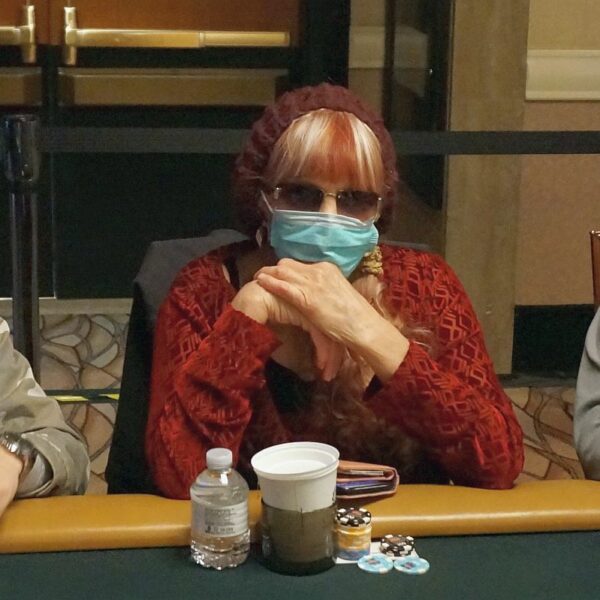 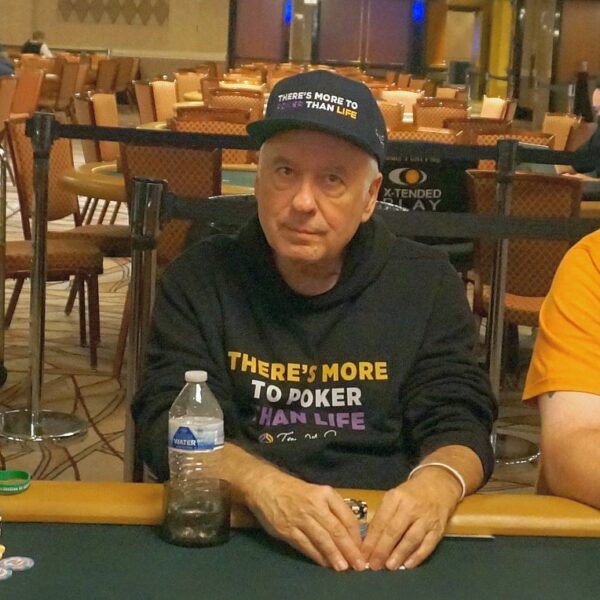 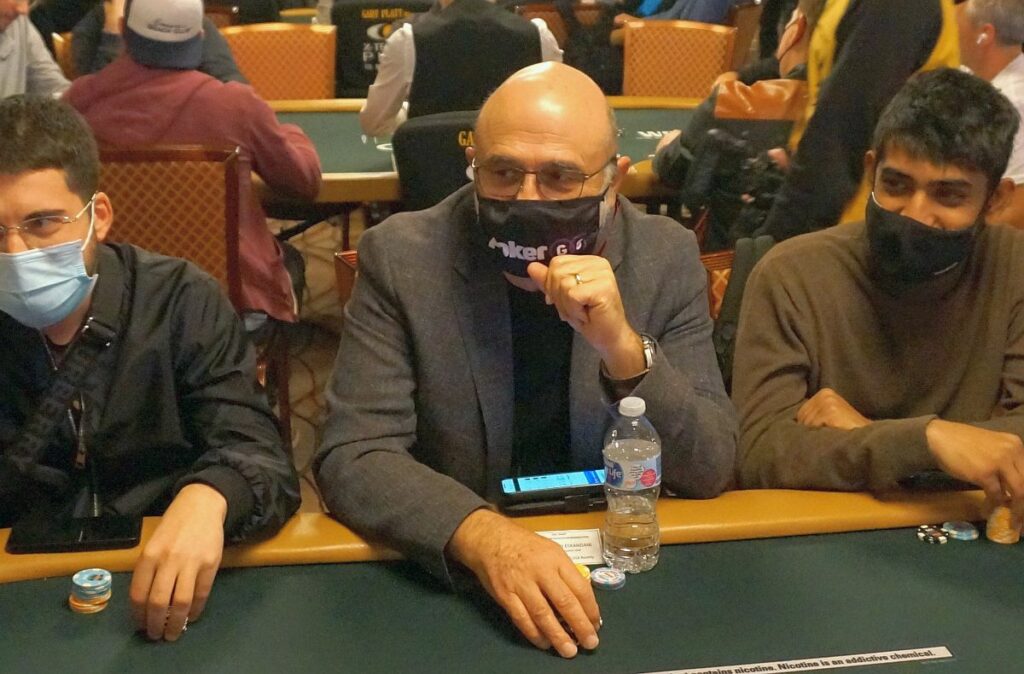 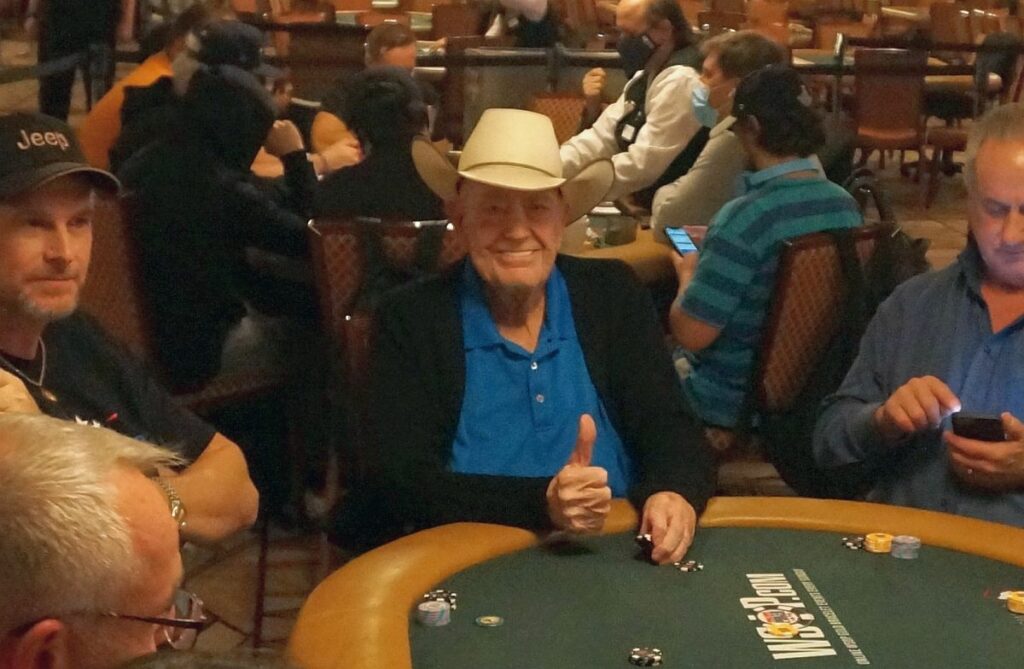 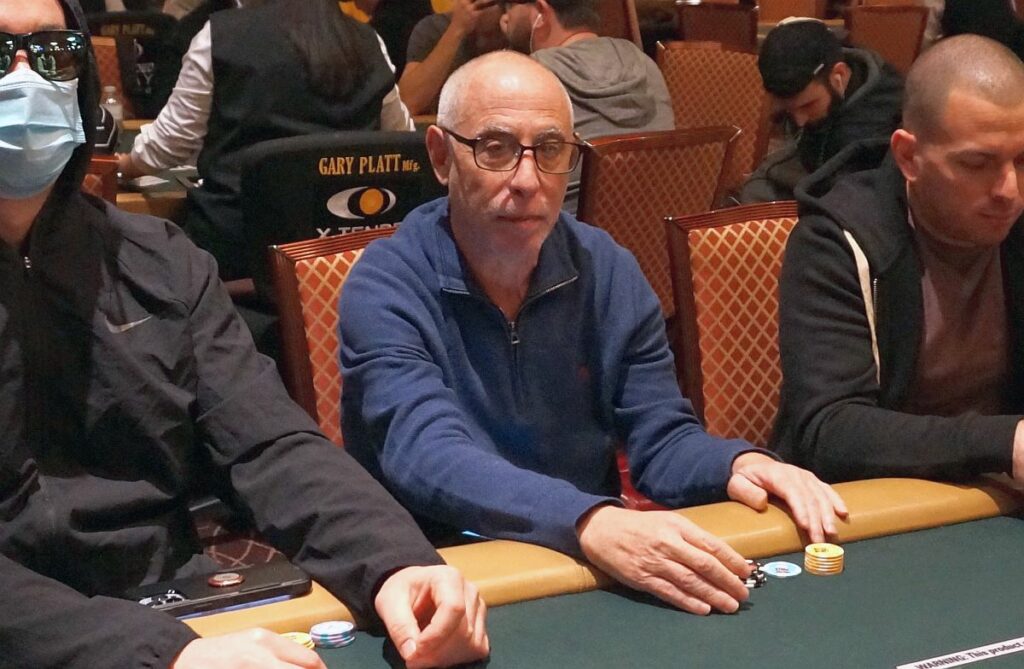 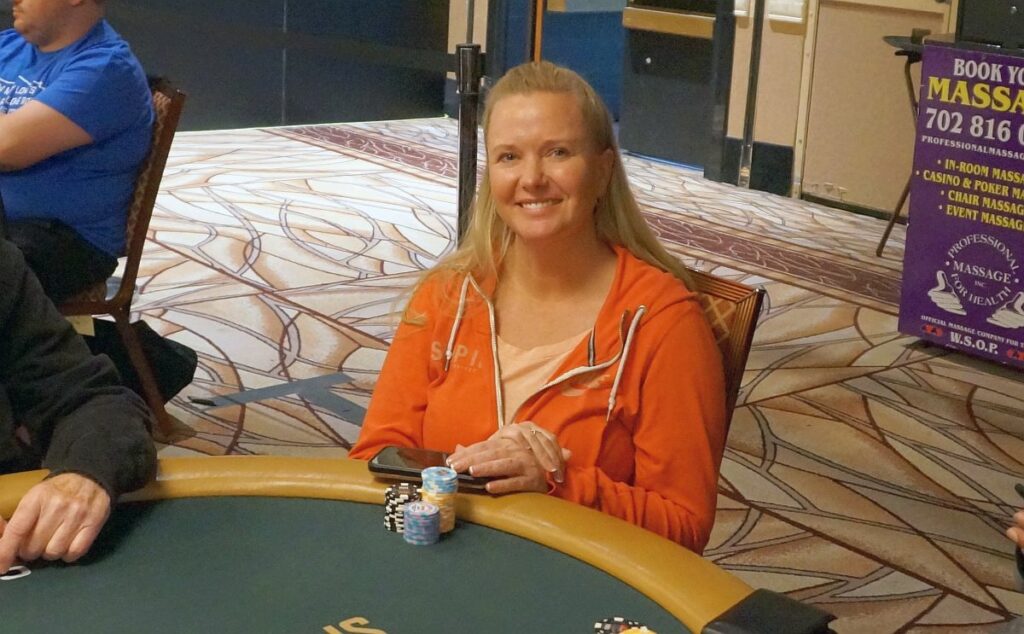 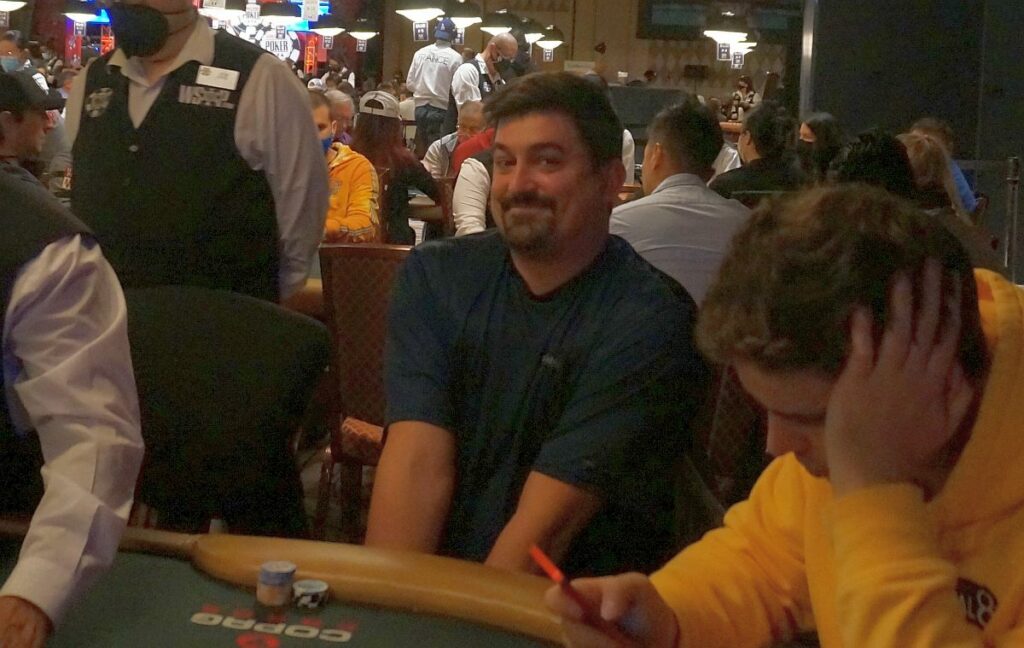 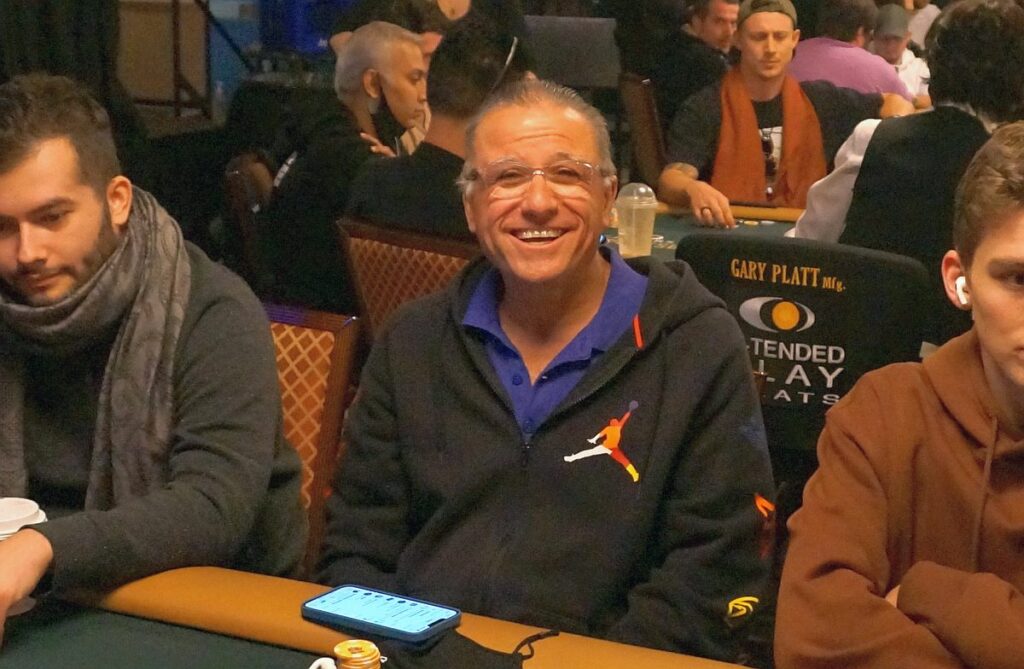 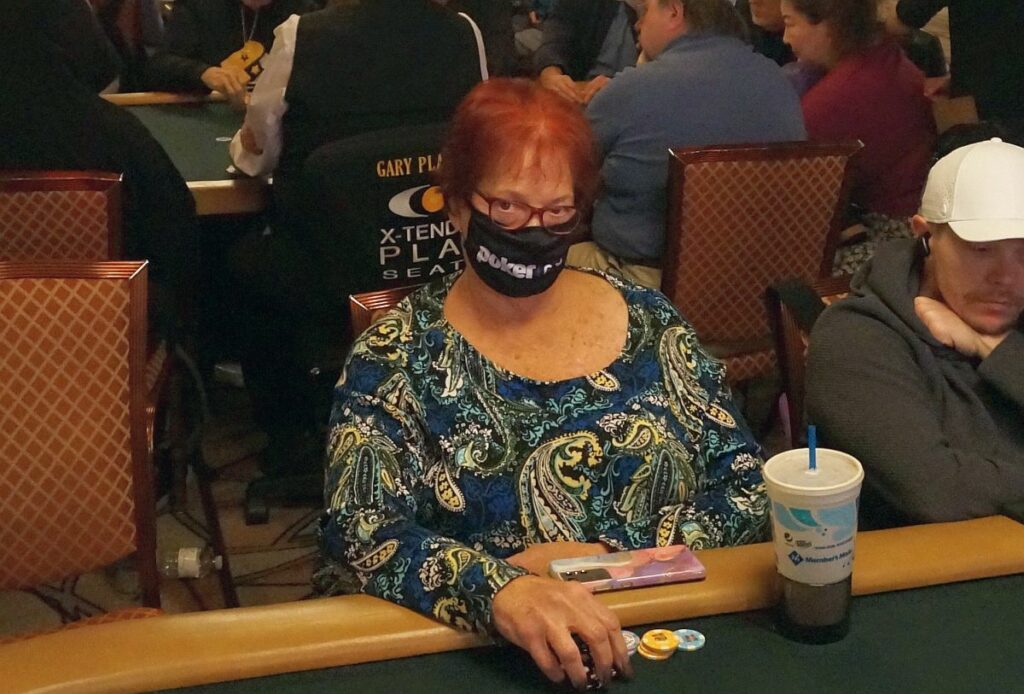 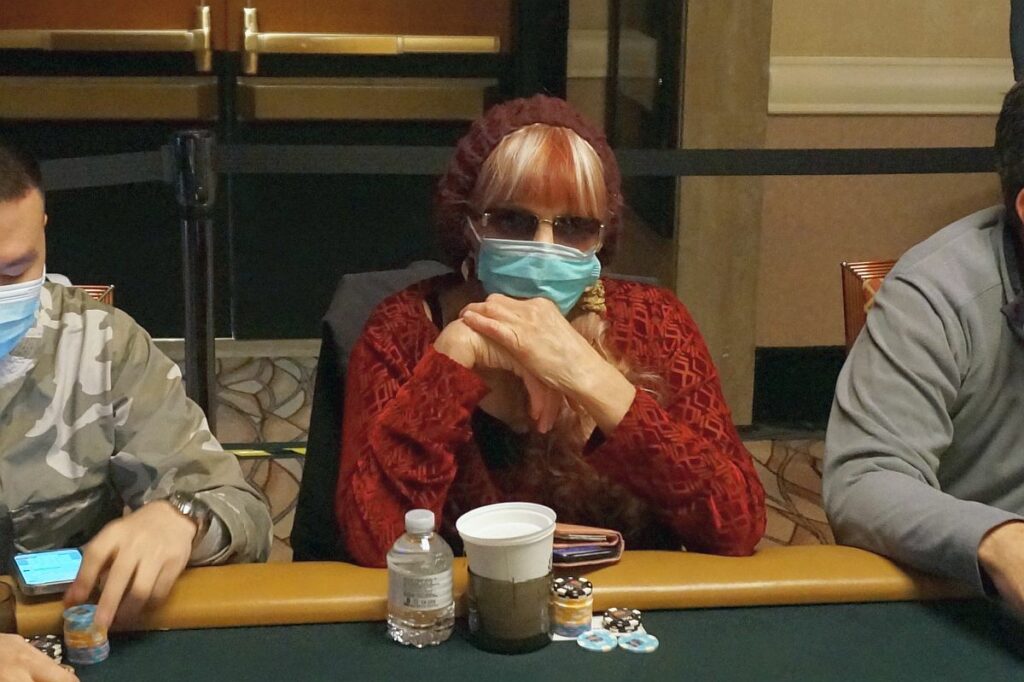 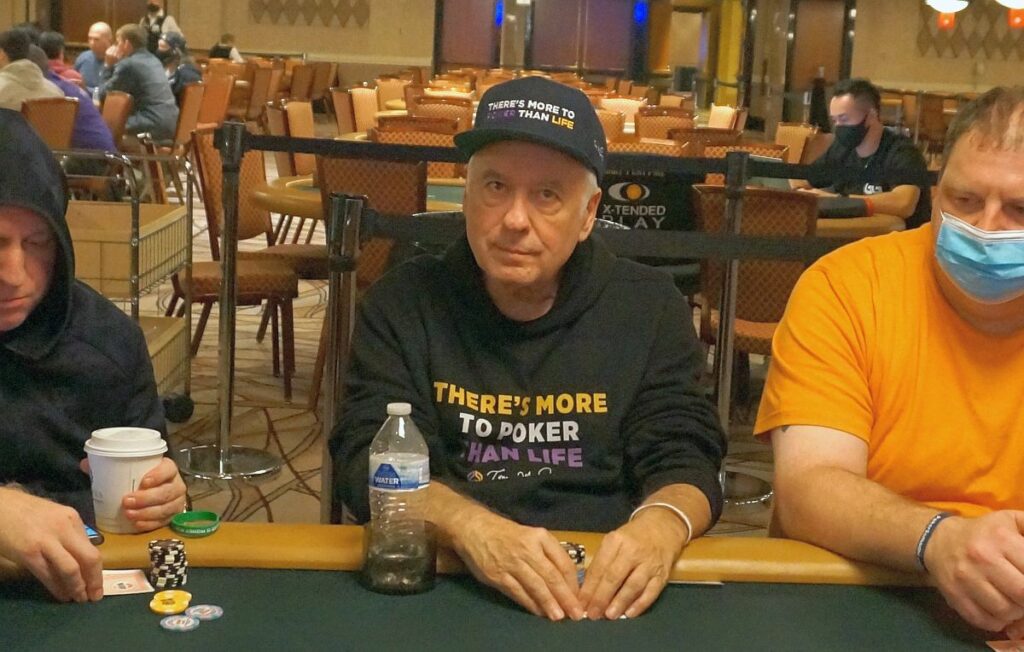 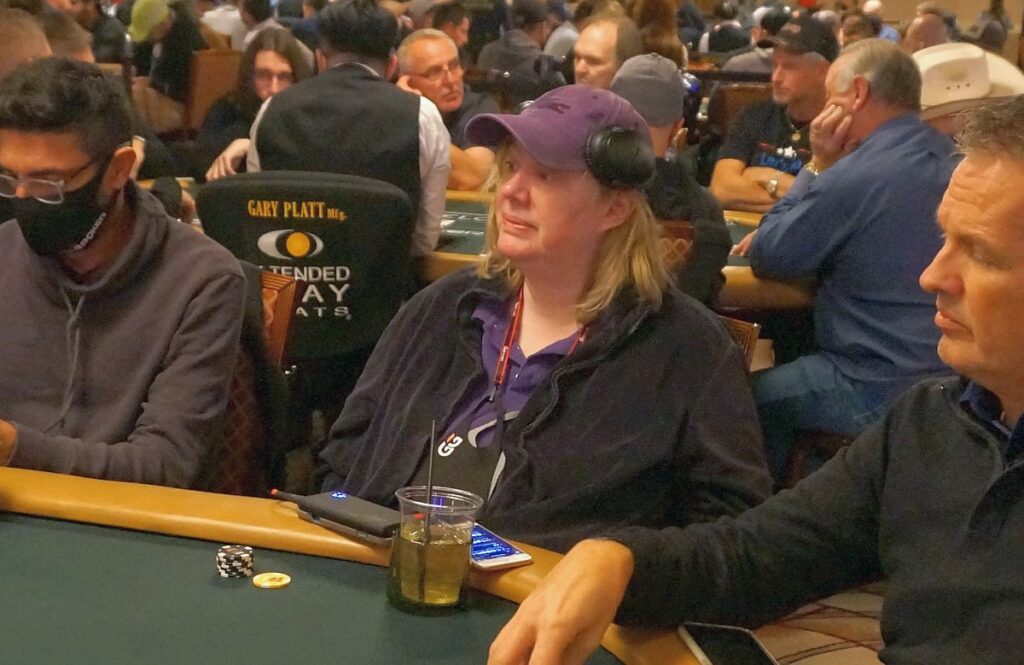 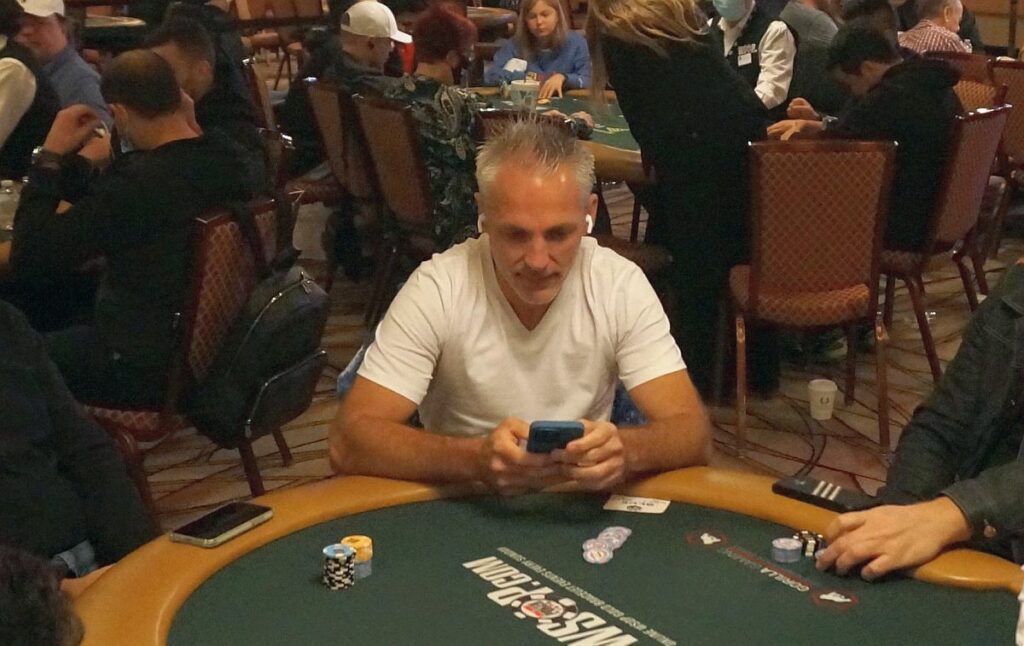 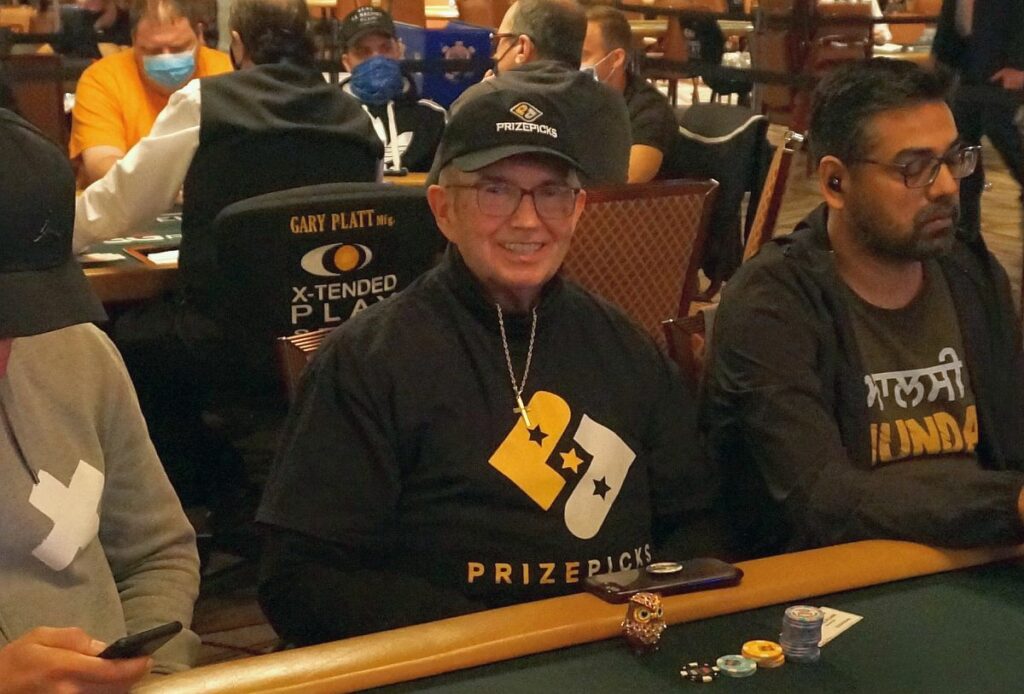 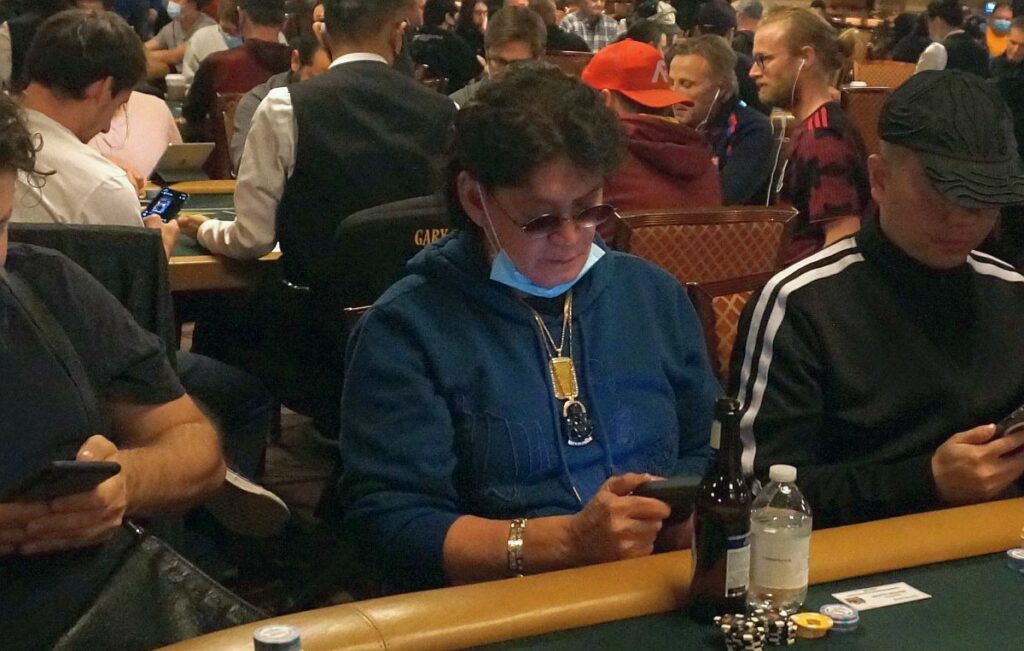 Which #WSOP Winter Circuit Series Highlights are you looking playing on #Natural8? ❄️