Event #83 of the 2021 WSOP is the $1,500 The Closer — No-Limit Hold’em. This tourney had two Day 1s scheduled to begin on November 19 and 20. The tourney was then expected to run for two more days, making it the last event of the series to finish.

A little more than a month ago, Lara Eisenberg was victorious in the Ladies Championship, making her the first woman to win a gold bracelet in the 2021 WSOP. Leo Margets became the second in the $1,500 The Closer — No-Limit Hold’em, and the first woman in 2021 to win a bracelet in a open-entry event. Margets came away with the event’s first-place prize of $376,850 to accompany her first ever WSOP bracelet.

The Spanish poker professional has had her fair share of success at the tables before this. Margets already boasted more than $1 million in live tournament cashes before winning The Closer, according to her Hendon Mob page. She was runner-up in the WSOP $1,000 Double Stack tournament in 2018, where she earned $123,297 for the win. She also made a deep run in the WSOP Main Event in 2009, ending up in 27th place and scoring a cool $352,832.

As the last event of the series, this is typically a festive affair wrapping up two months of poker with a final blowout at an accessible price point. In 2019, the last player to win a bracelet was Abhinav Iyer, who took down that year’s The Closer. 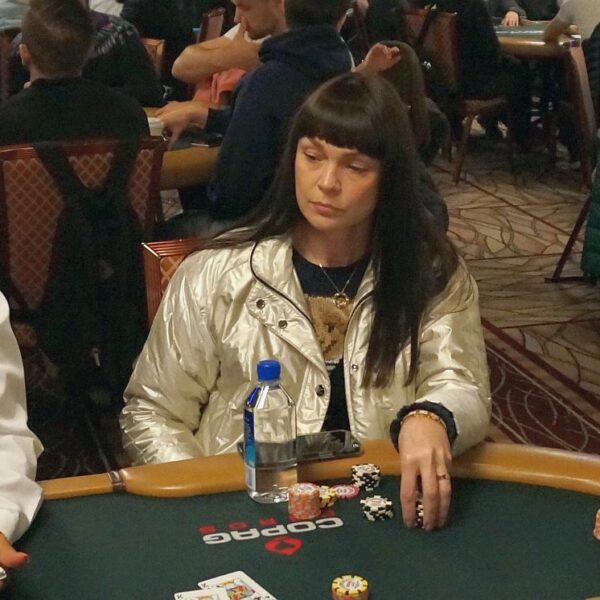 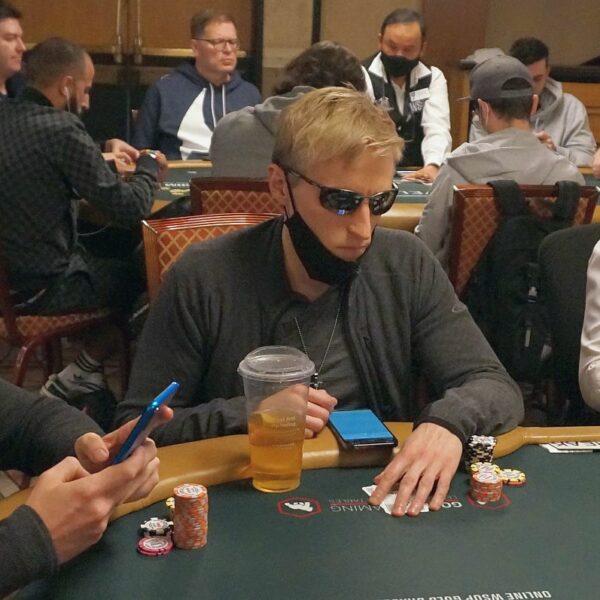 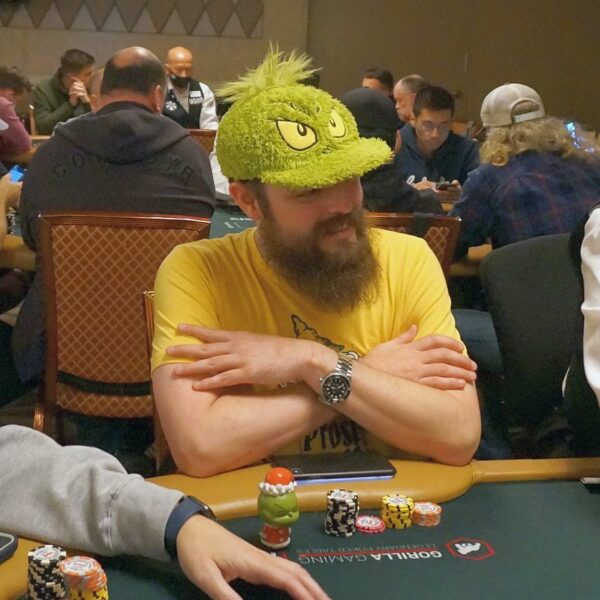 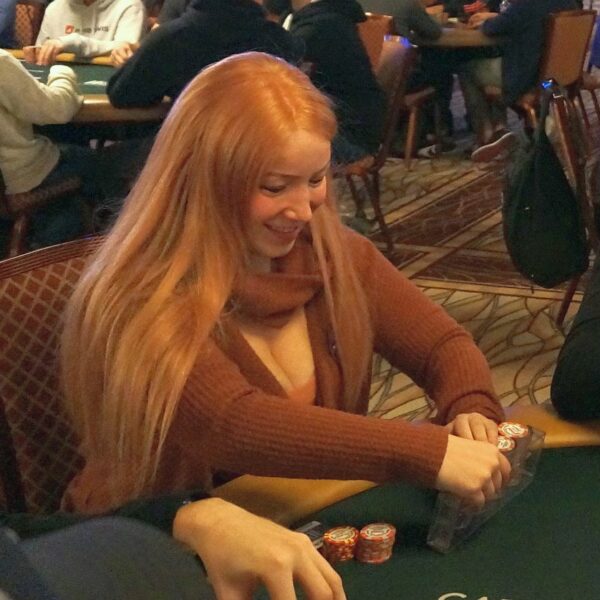 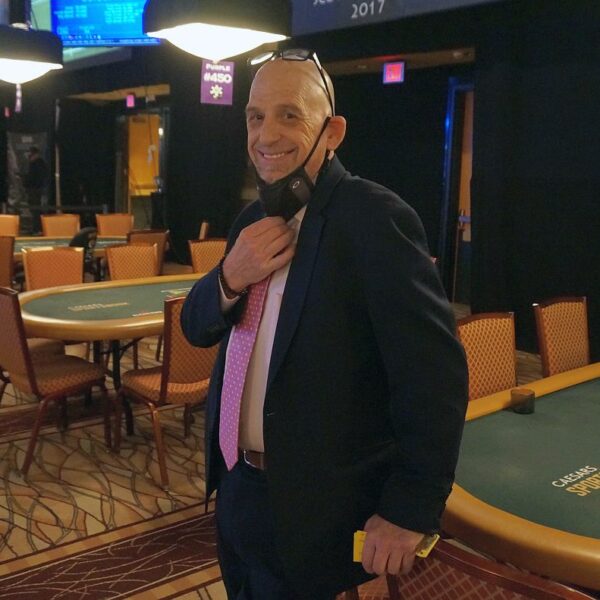 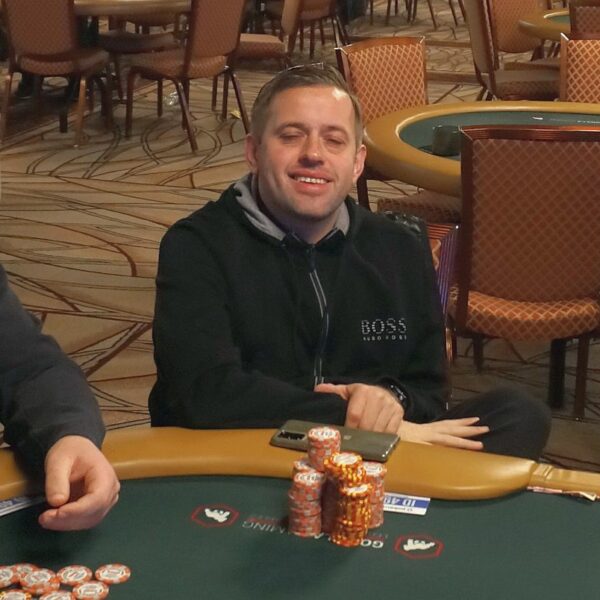 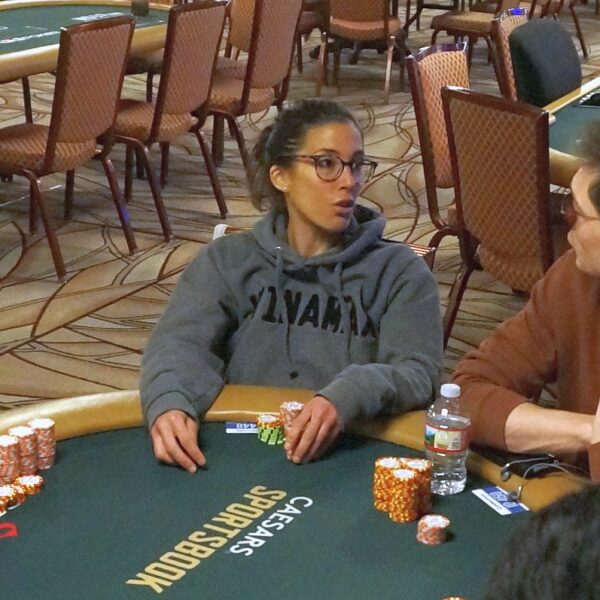 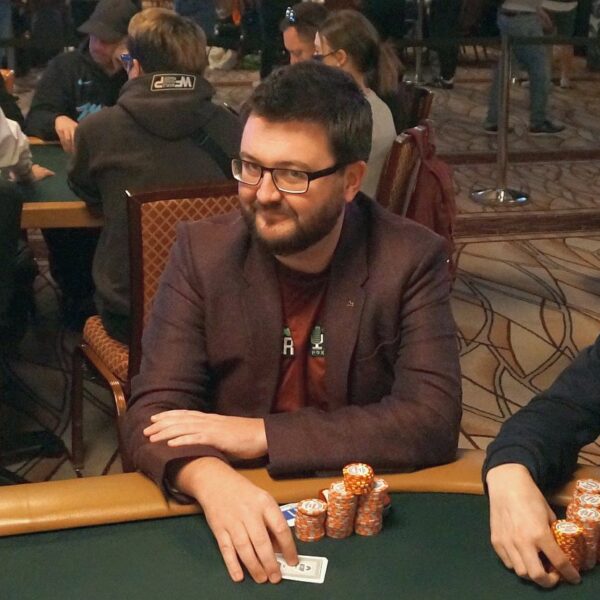 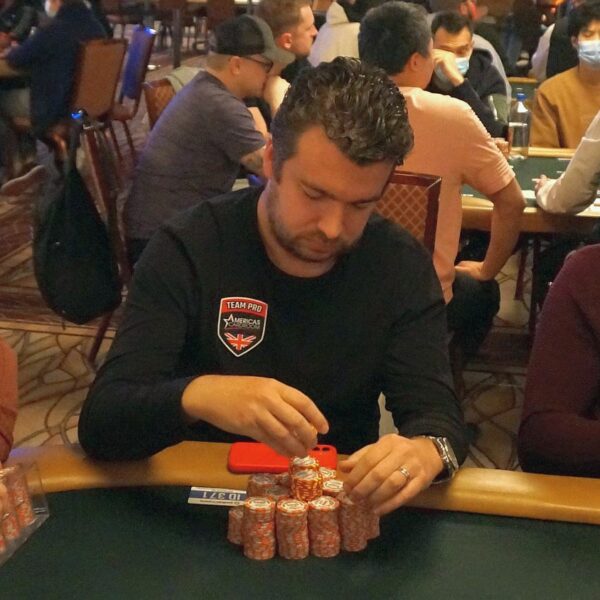 Read the latest about WSOP Event #83: The Closer – No-Limit Hold’em