Event #84 of the 2021 WSOP is the $50,000 HIGH ROLLER Pot-Limit Omaha. With up to one re-entry allowed per player, this is the most expensive tournament of the series that does not feature no-limit Texas hold’em. (The Player’s Championship is a mixed game event with the same buy-in, but does include NLH in its mix).

The HIGH ROLLER Pot-Limit Omaha finished with a stacked final table and Jeremy Ausmus as the winner.

After the Main Event ended, plenty of players from Europe were still pulling hard to make the best of their first overseas holiday in 18 months. This event drew 83 entries, creating a post-rake prize pool of $4,069,375.

Jeremy Ausmus came away with $1,188,918 for his first place finish. Ausmus had to battle through a star-studded lineup including Shaun Deeb, Scott Seiver, Ben Lamb, and POY leader Josh Arieh. He also faced Phil Hellmuth and Daniel Negreanu in three-handed play.

“I’ve played with them a lot, a fair amount over the years,” Ausmus said after the game. “I play a fair amount of PLO, so I felt like I liked my spot, you know. Not saying they’re not great players or anything. And they have a lot of tournament experience and they’ve been here a million times.”

This tourney was scheduled to begin on November 19 and 20. There was no equivalent event in 2019, so there is no defending champion in this event. That’s surprising, as pot-limit Omaha is one of the preferred variants of many of the biggest cash games in the world. 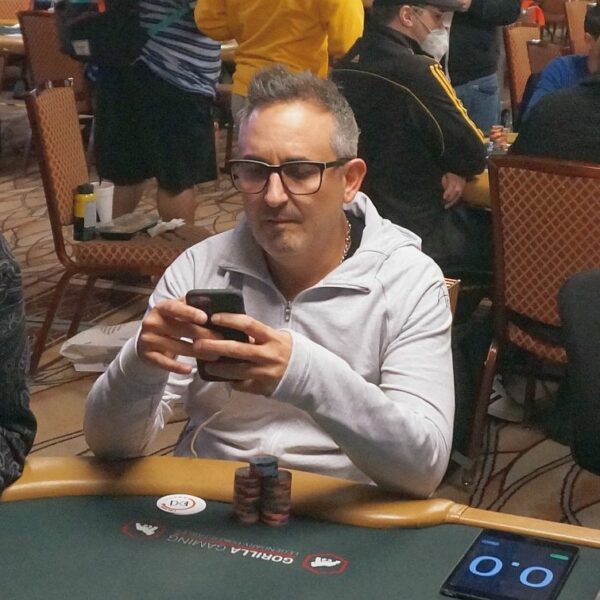 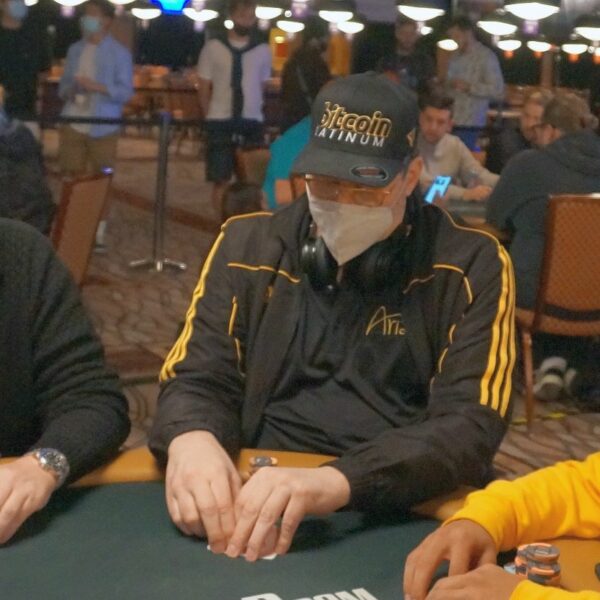 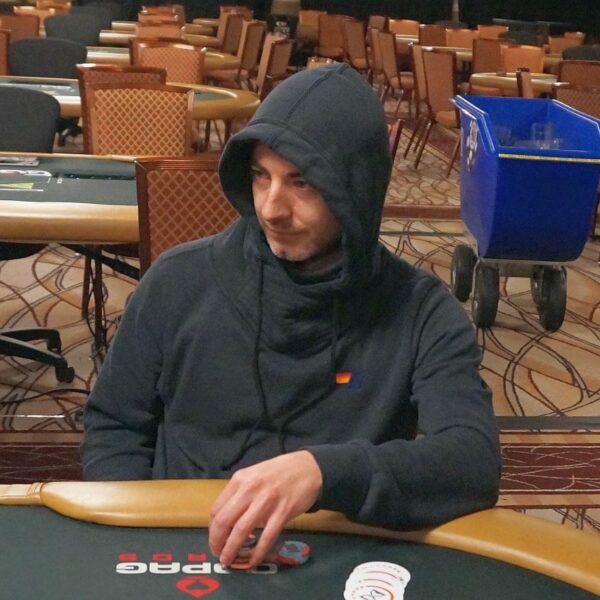 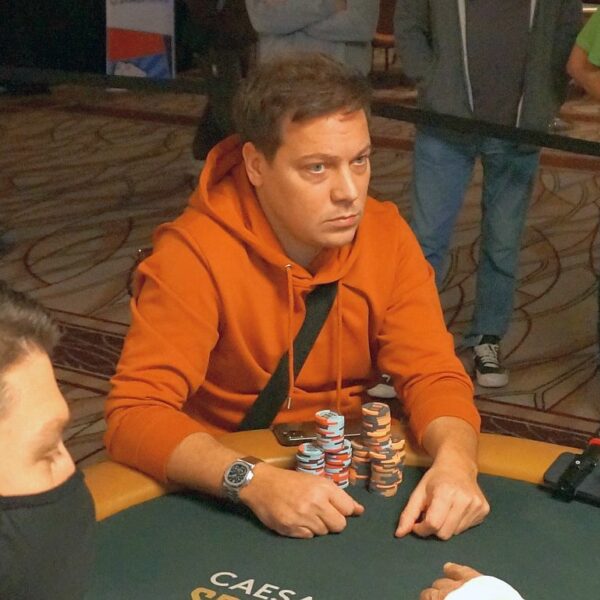 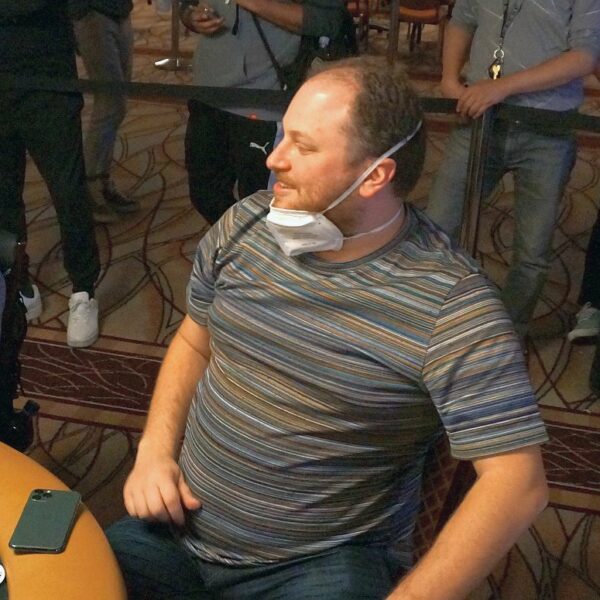 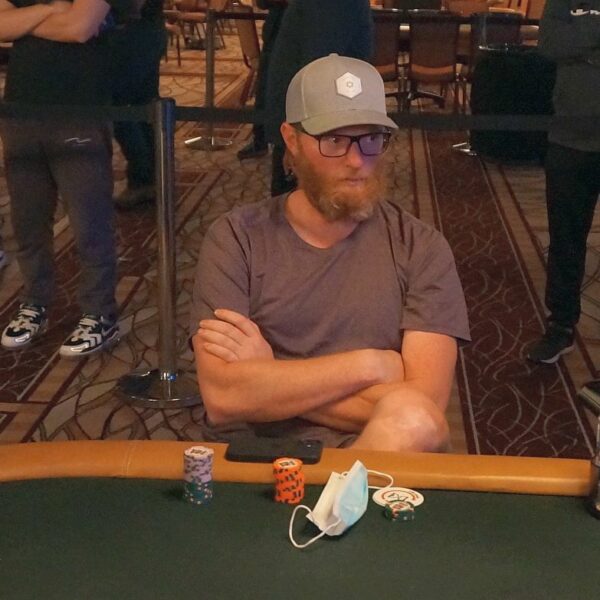 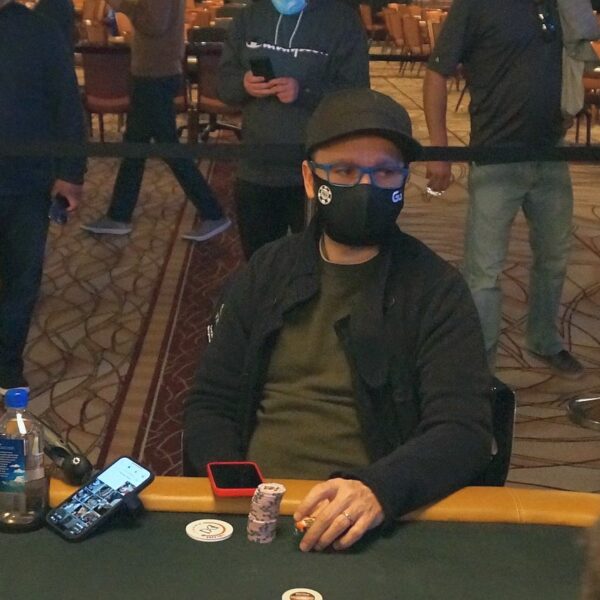 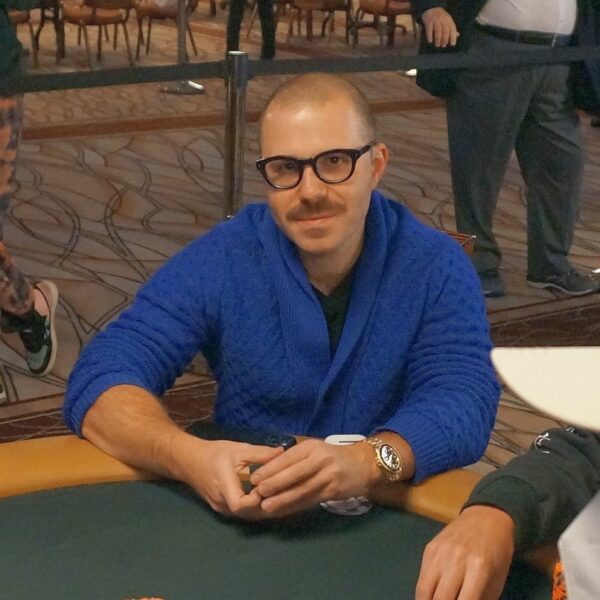