Event #86: of the 2021 WSOP is the $1,000 Super Turbo No-Limit Hold’em. Taking place at the same time as several High Roller events, this tourney was on the schedule to give the little guys (who weren’t still tied up in The Closer) something to do while the 1% battled it out.

In advance of the $1,000 Super Turbo No-Limit Hold’em, Michael McCauley was a complete stranger to the money bubble in any WSOP event. The turbo event was only his second event of the series, aside from a daily deep stack event. McCauley scored big when he came away with his first WSOP cash, fighting through a big field of 1,025 players to take down the tournament’s first-place prize of $161,384 and his career first WSOP gold bracelet.

The super turbo format creates an interesting structure of play. In tournaments with deeper stacks and longer levels, seasoned pro players often end up on top. That’s because of the skill and endurance needed to fight through all the way to the final table. But in super turbo events, play is aggressive and hectic, with a focus on short-stack play and all-in hands. McCauley was up to the task, making excellent decisions during the one-day tournament and winning the flips when he had to.

This tourney began on November 21. Despite the low buy, high turnout was not expected, and the event was planned to finish on the same day it started. Players who busted had one chance to rebuy. 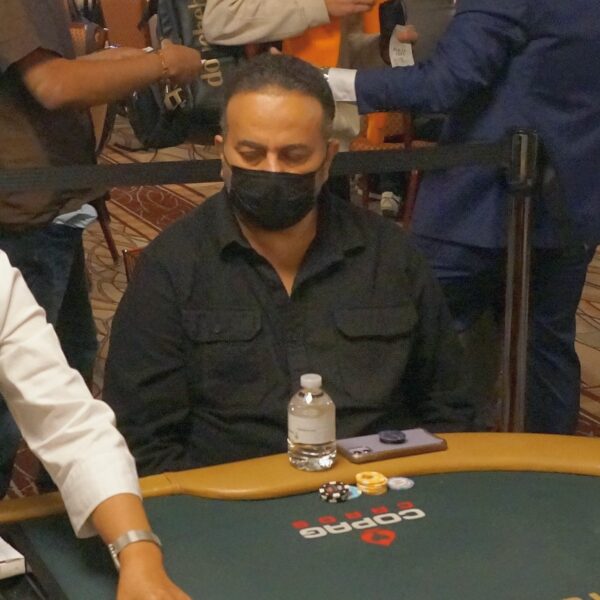 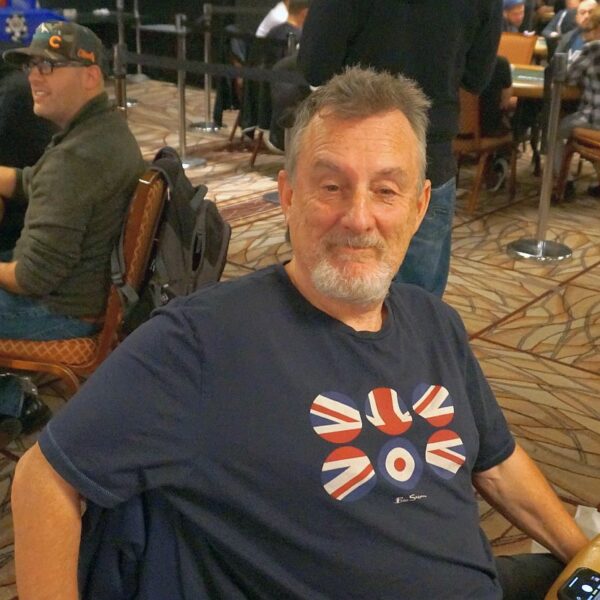 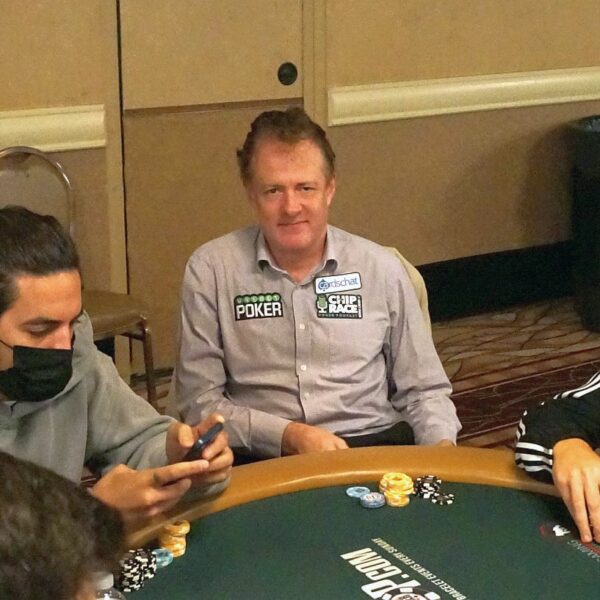 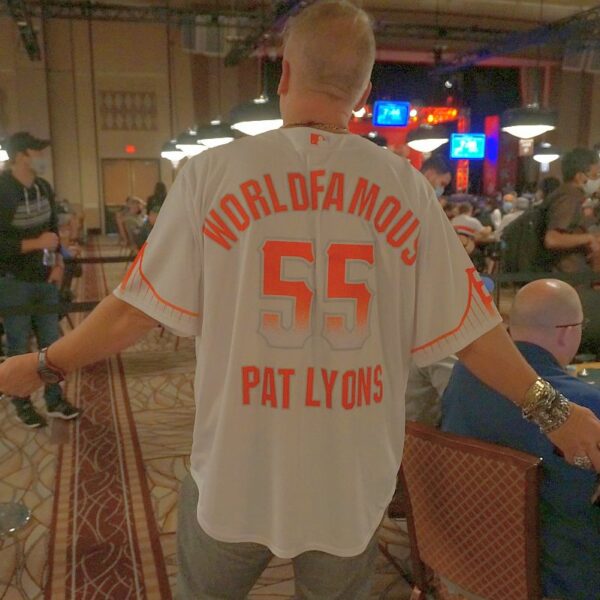