Event #9 of the 2021 WSOP is the $10,000 Omaha Hi-Lo 8 or Better Championship tournament. This four-day event began on October 4th with 60-minute blinds, before switching over to 90-minute blinds for the next four days. The tournament played down to a winner on October 7.

There were 134 players who put $10,000 on the line in the event, which was high on stakes and low on Texas hold’em. Among those players were Mike Matusow, who came in 29th, and Robert Mizrachi, who accidentally exaggerated rumors of Mike Sexton’s death. Mizrachi took 7th.

The 2019 version of this event had 183 entries and a total prize pool of $1,720,200. The star-studded final table included Shaun Deeb, David Benyamine, Jake Schwartz, and Robert Mizrachi. But in the end it was Frankie O’Dell who came out on top, winning his third WSOP bracelet and the $443,641 top prize. 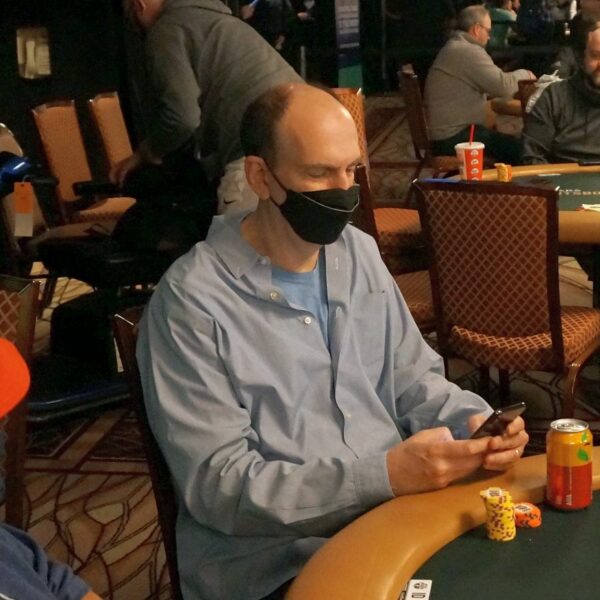 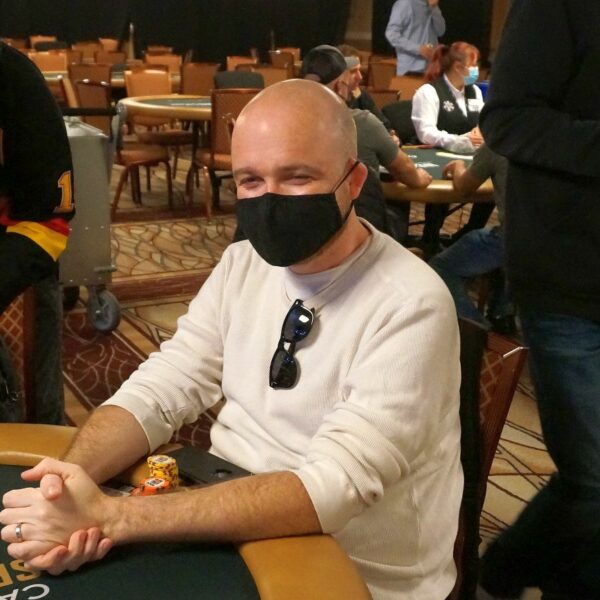 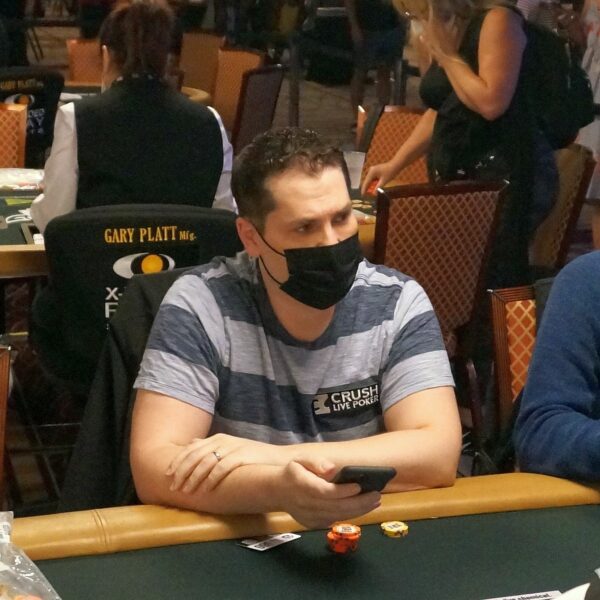 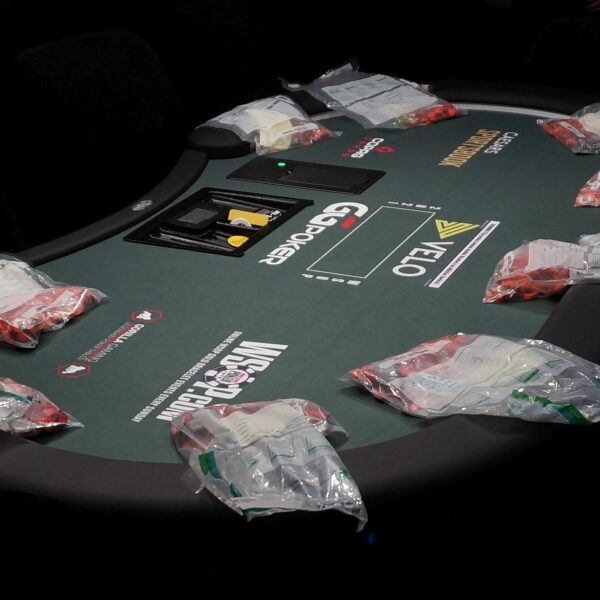 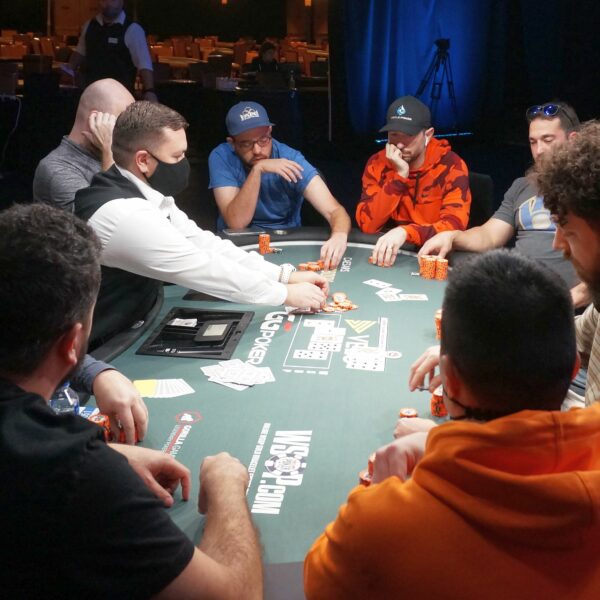 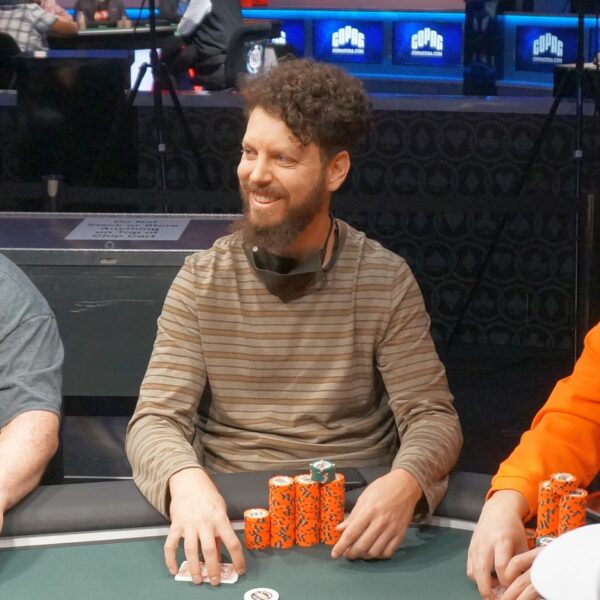 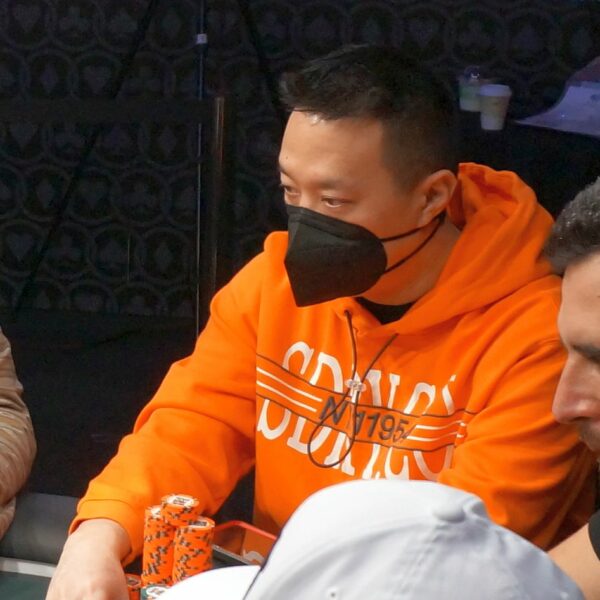 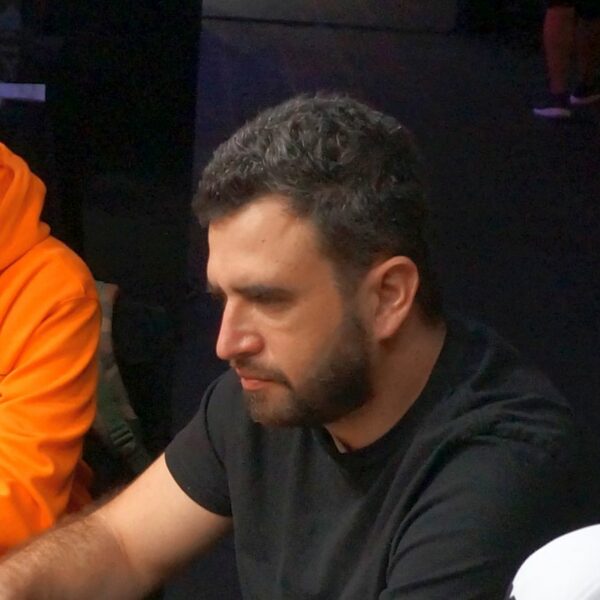 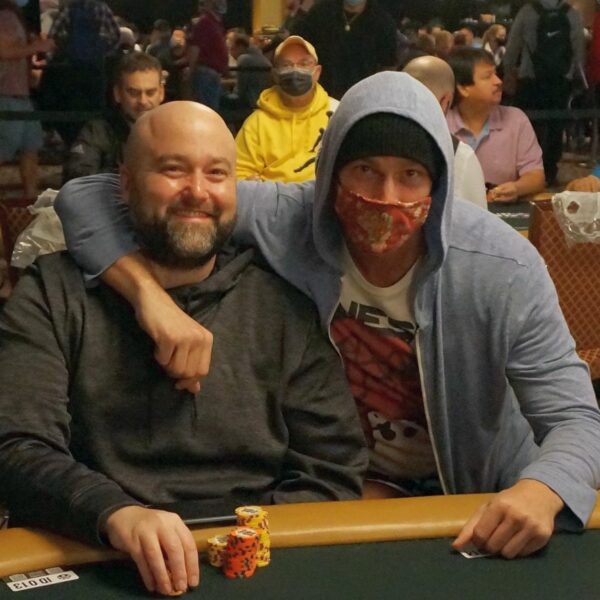 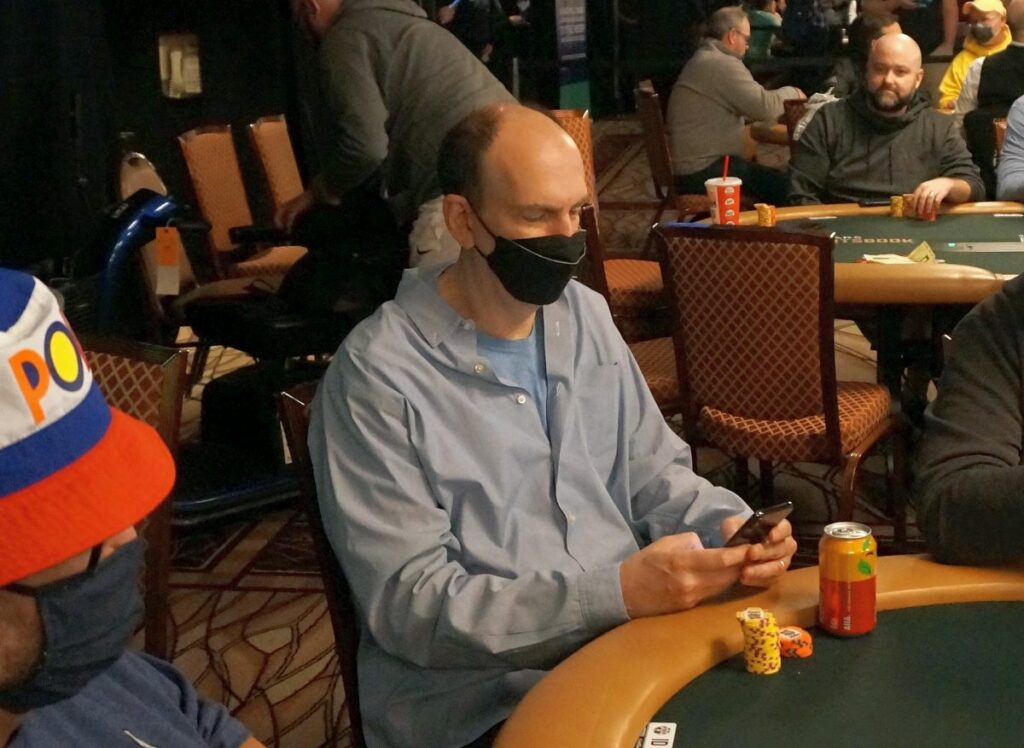 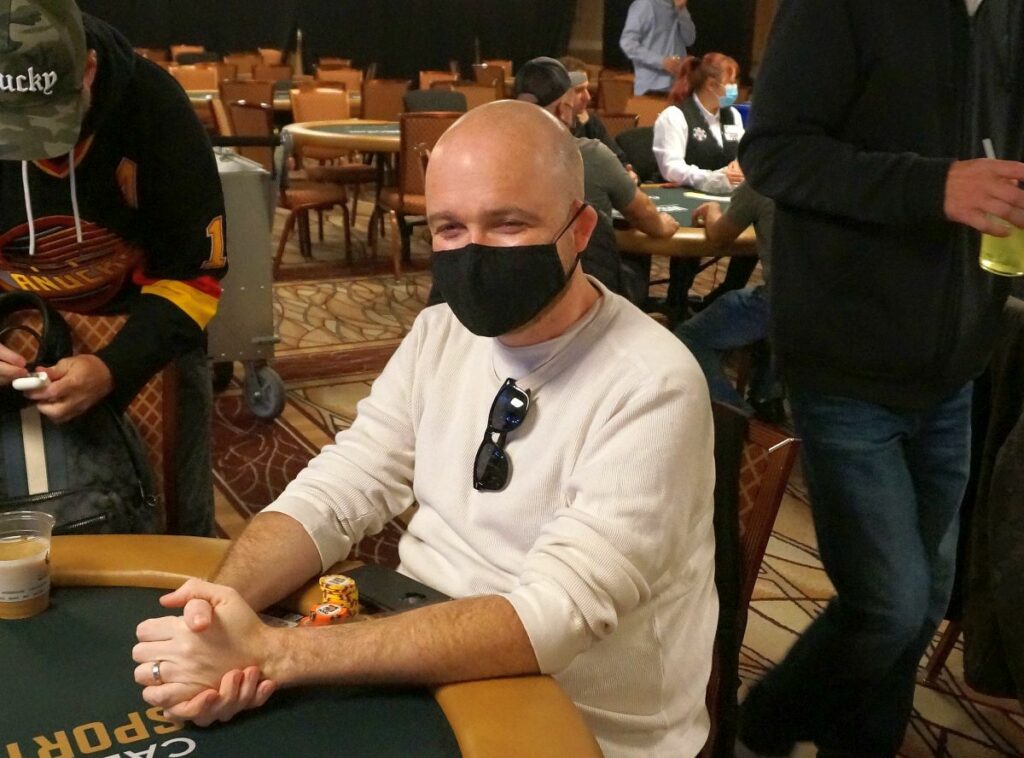 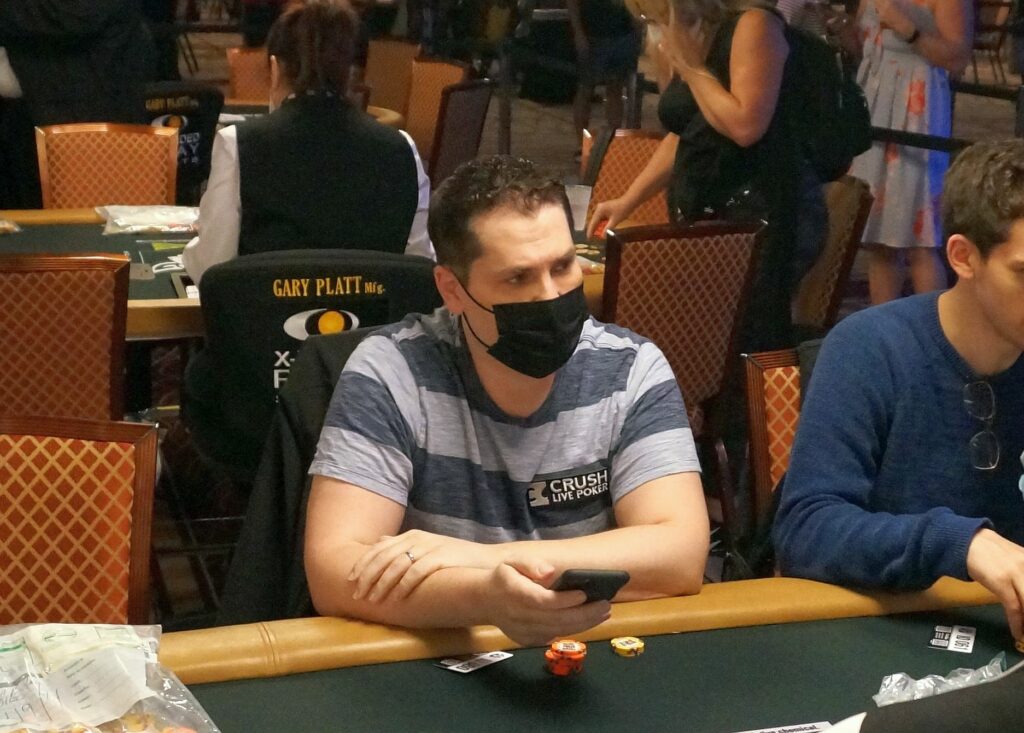 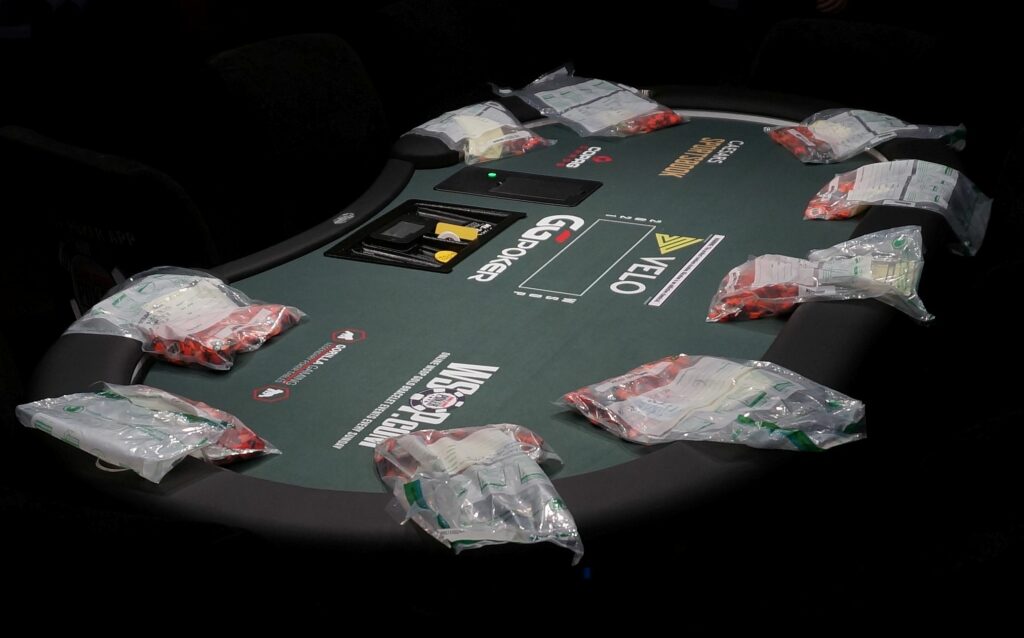 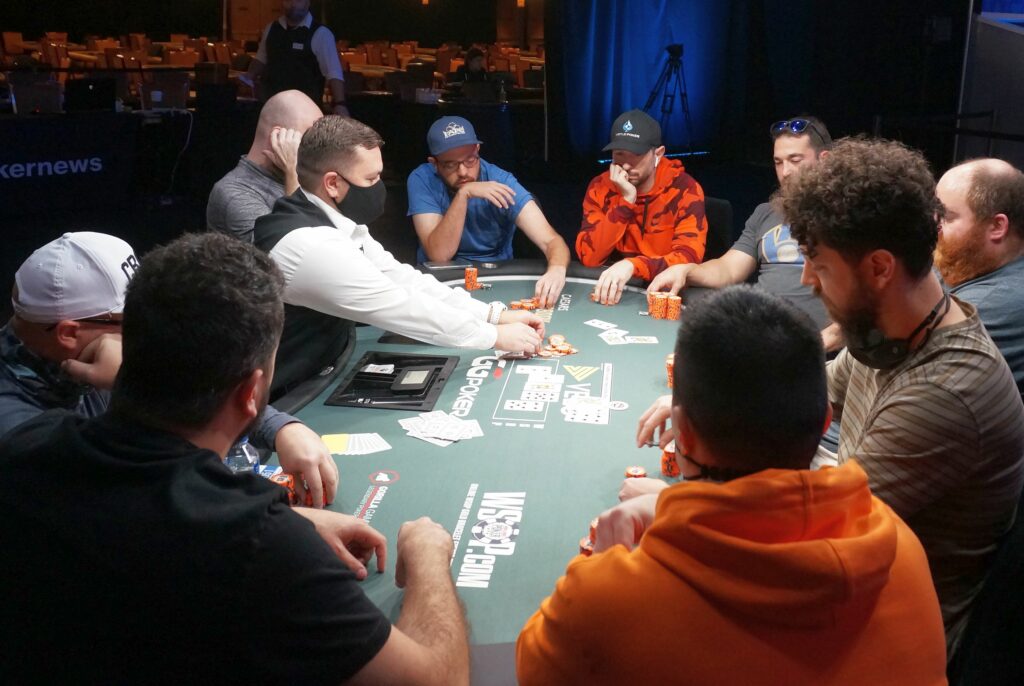 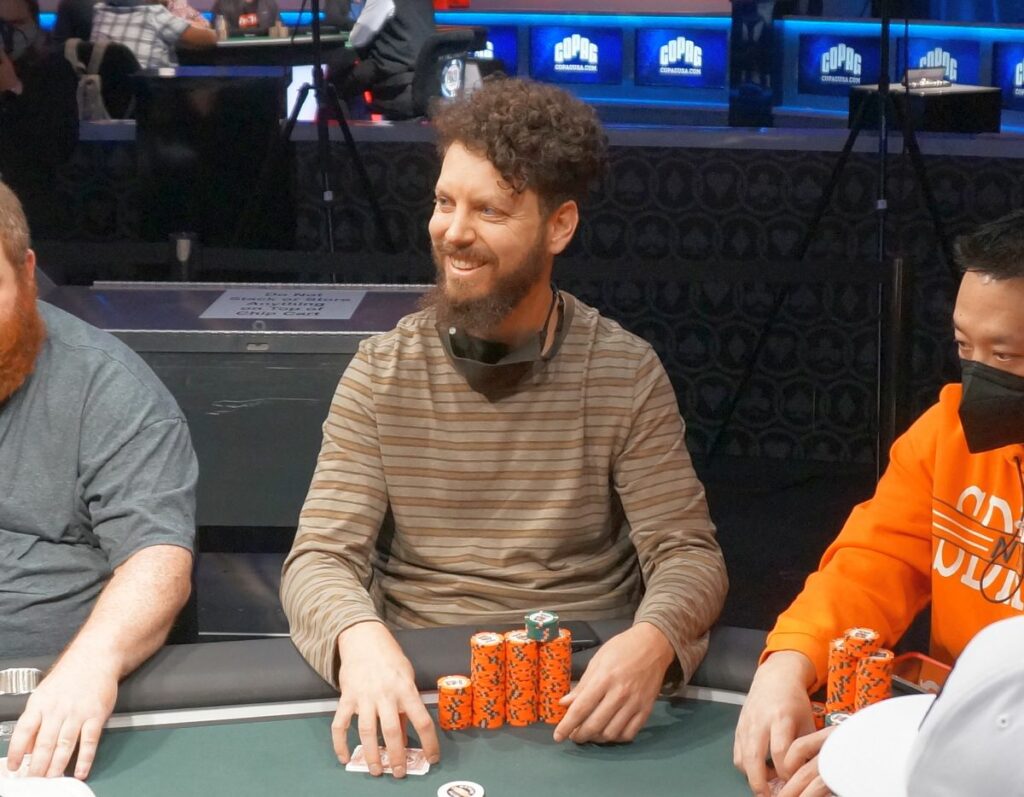 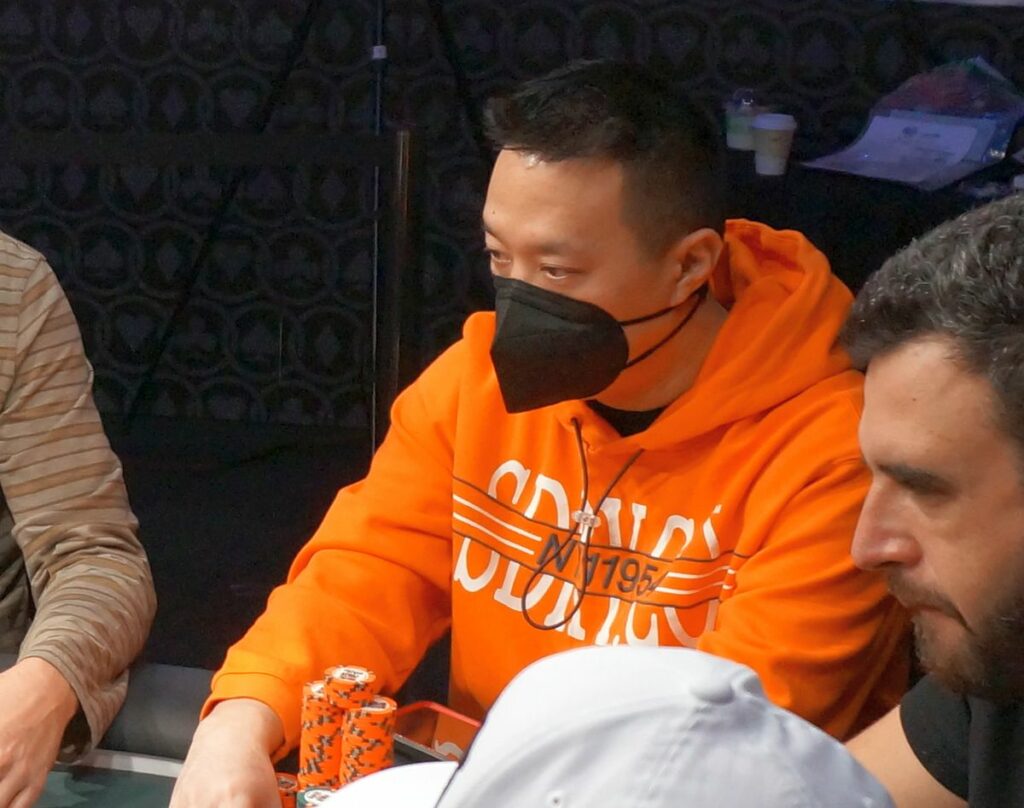 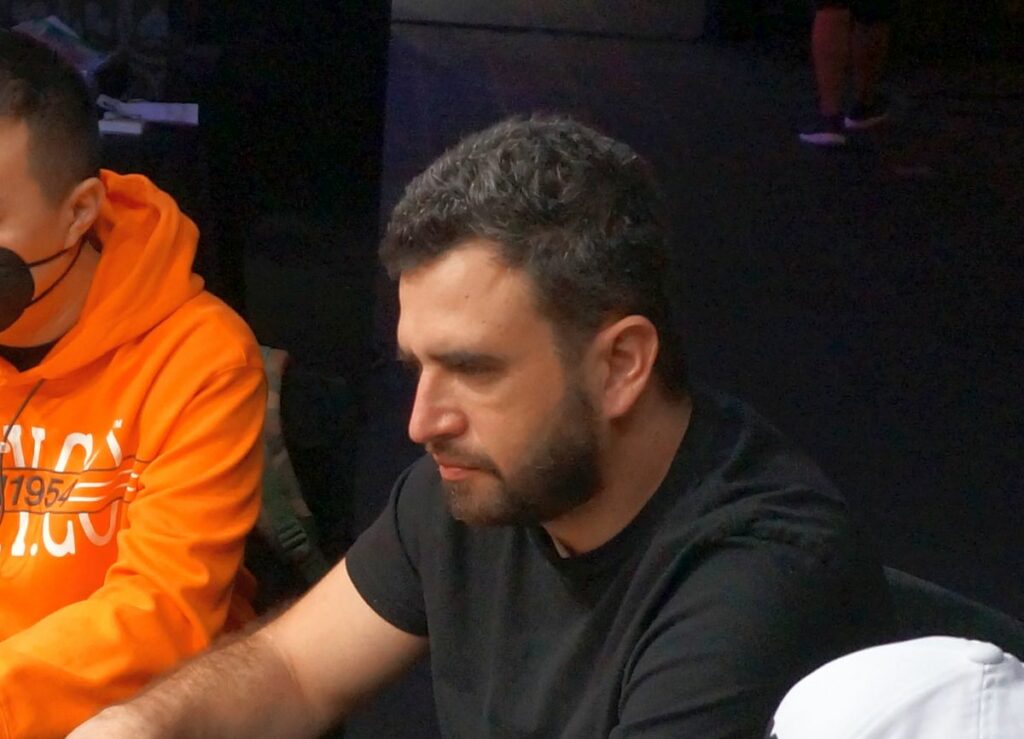 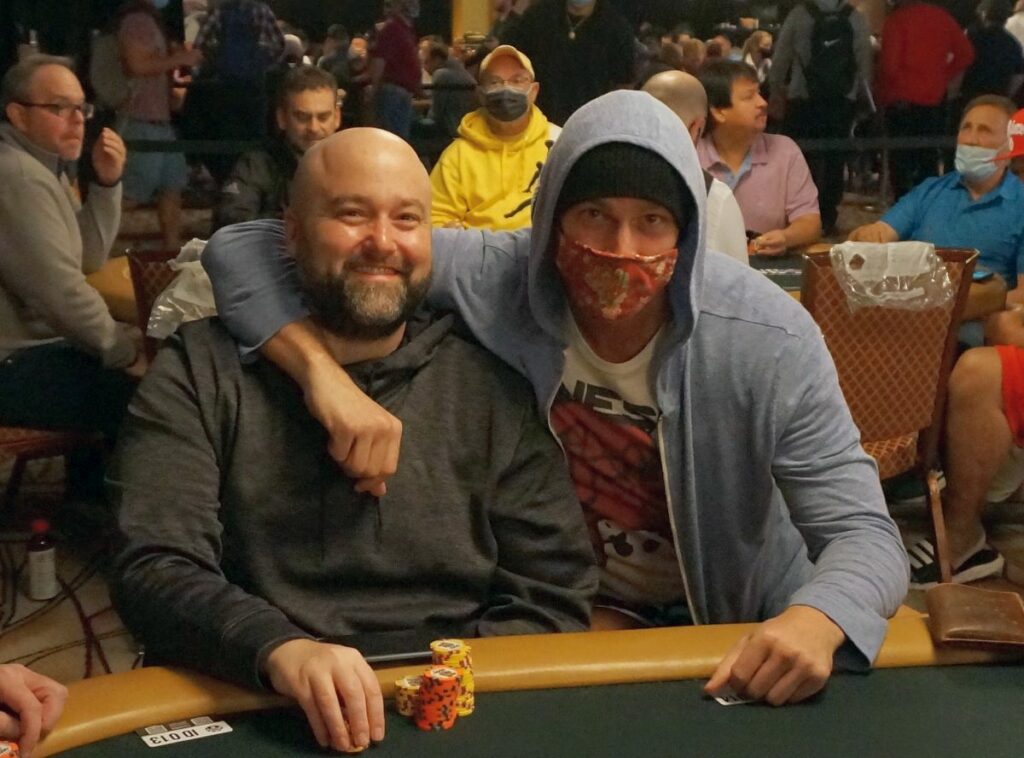 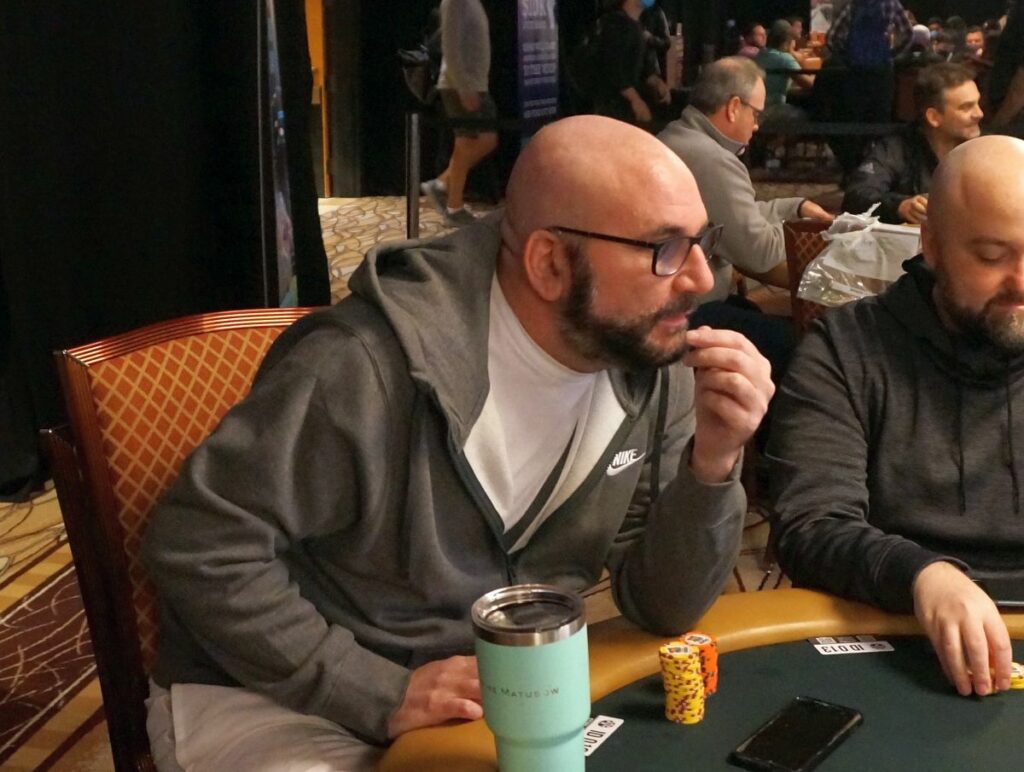 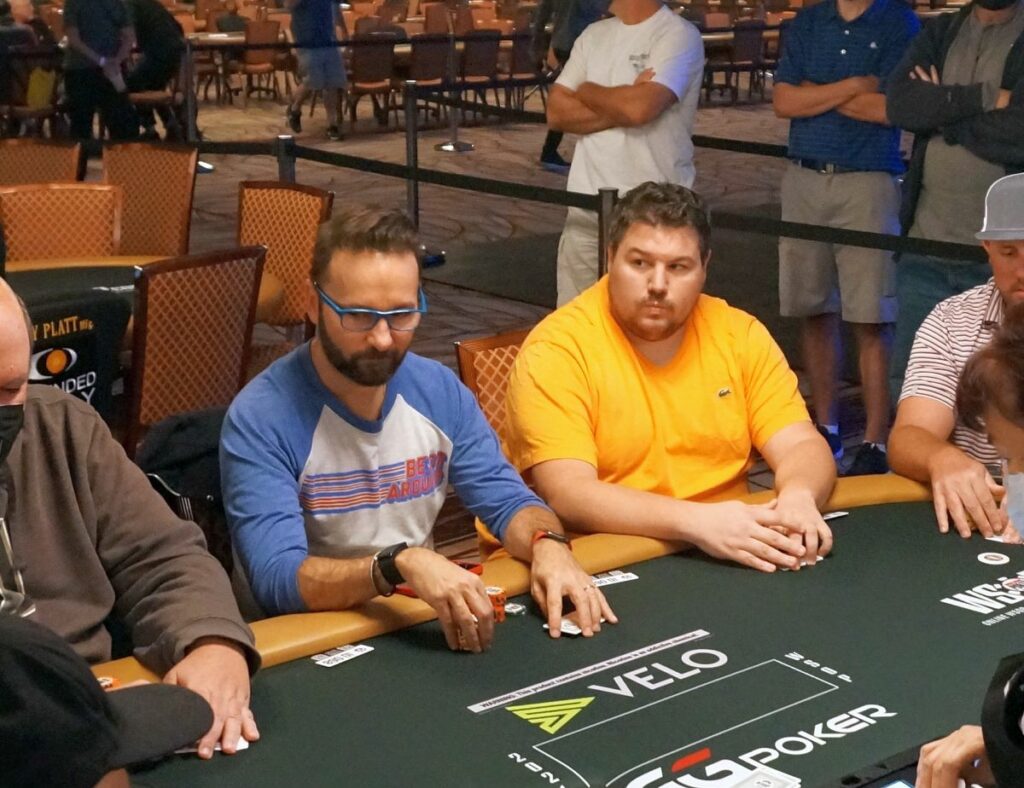 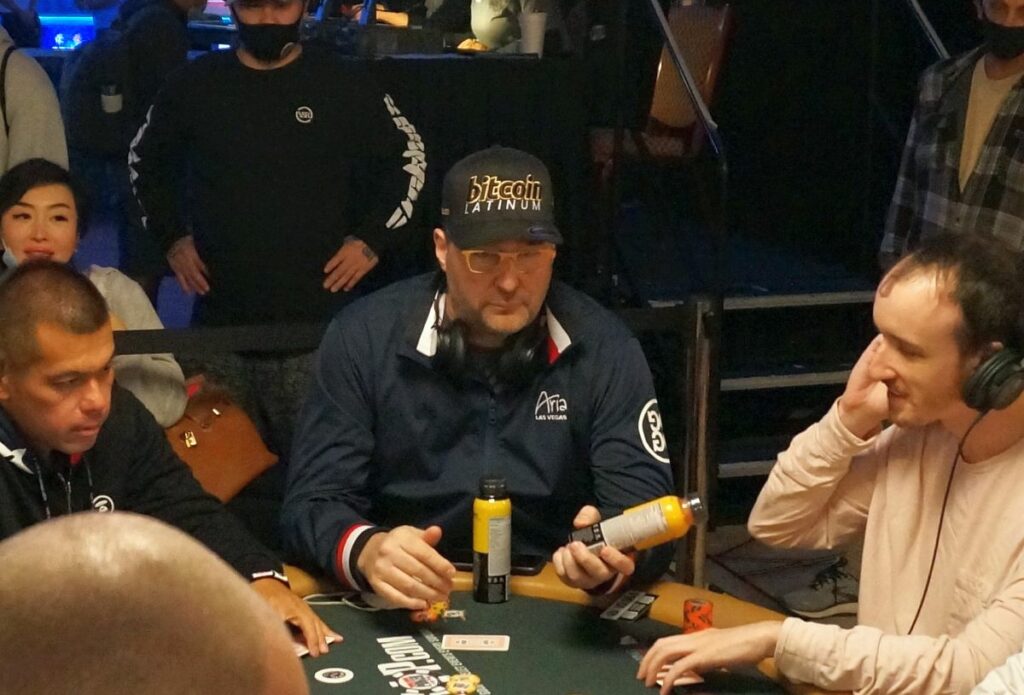 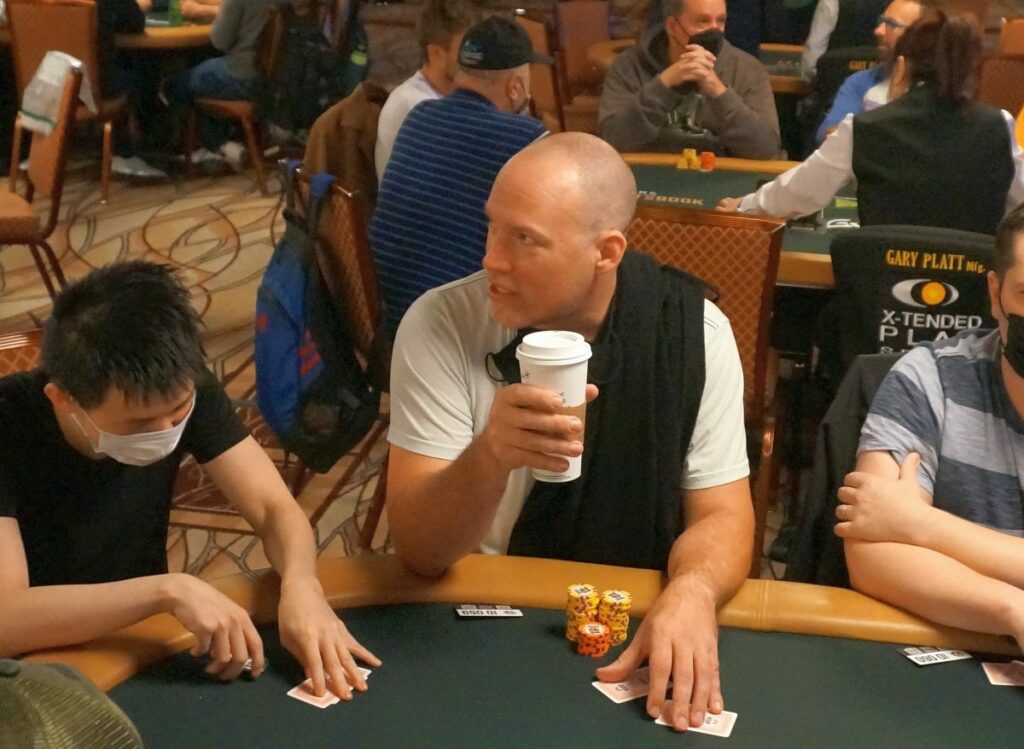 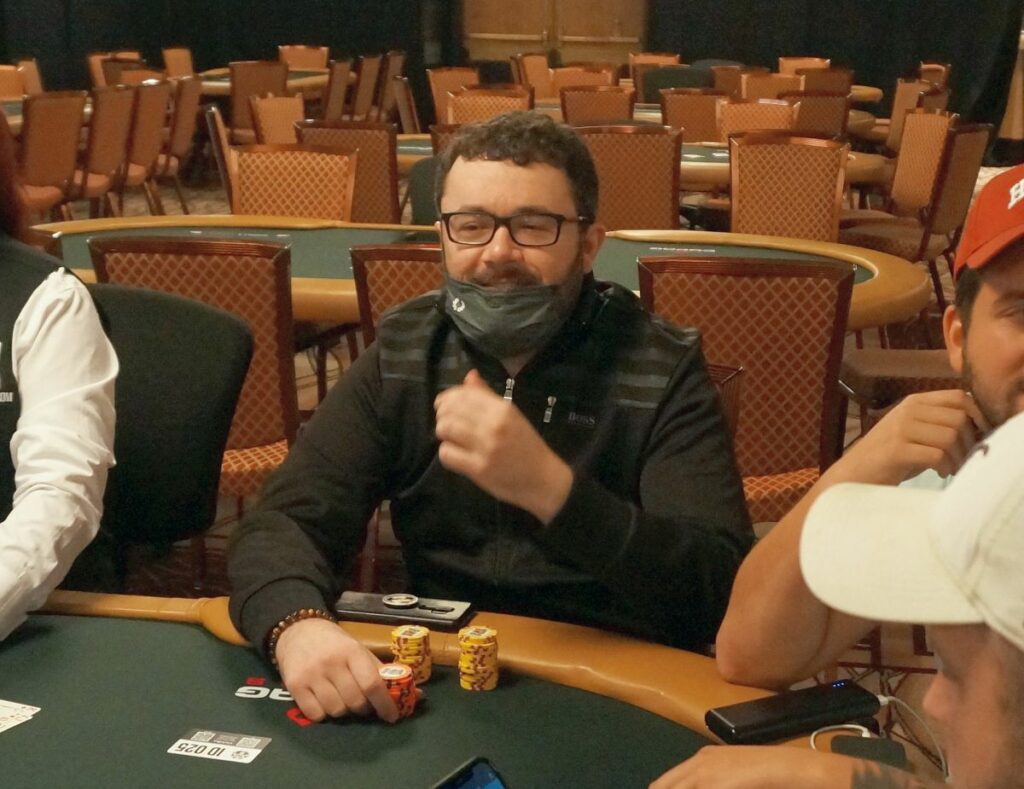 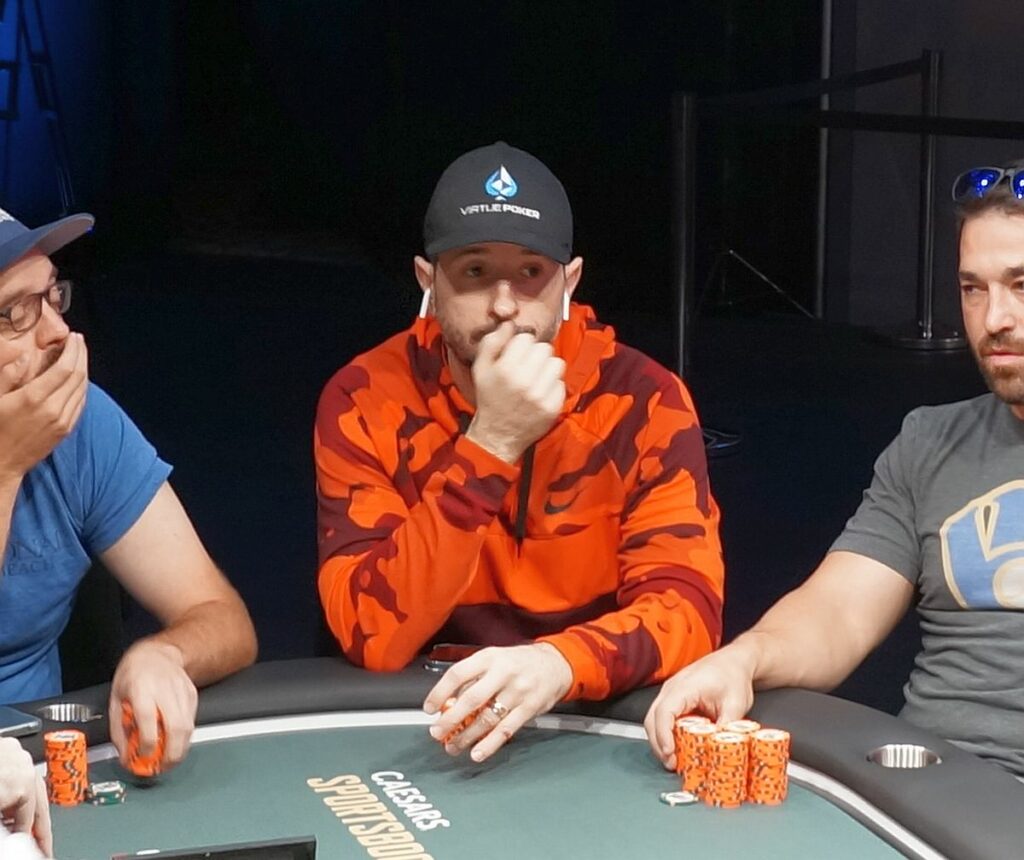 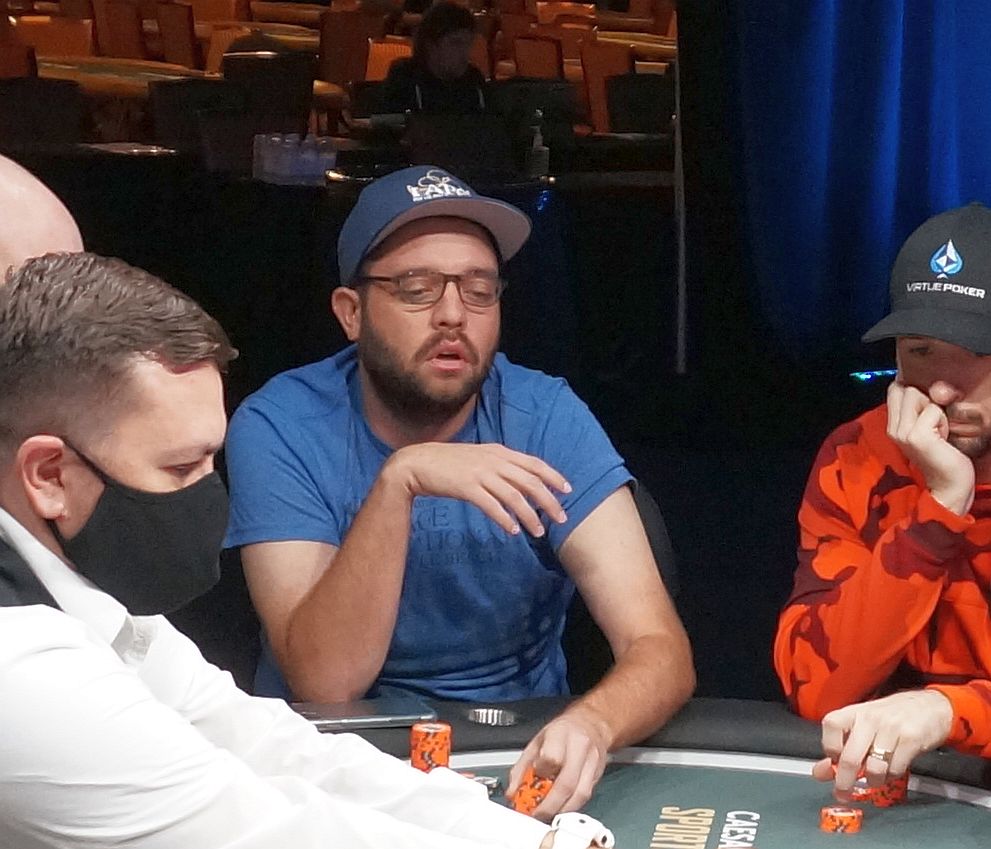 🔠POLL⏱—
The average poker pro has what percentage of themselves in this year’s #WSOP Main Event?