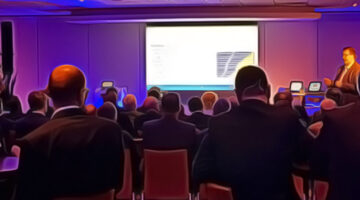 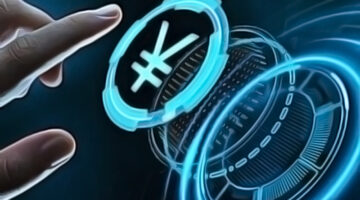 The Bank of Japan, which is the nation's central bank, announced that they will be… 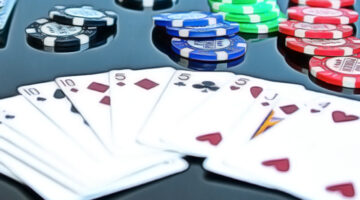 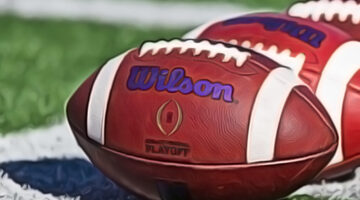 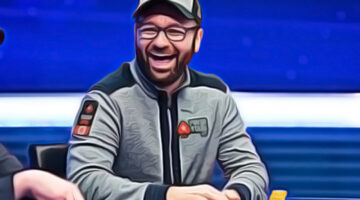 Kid Poker falls short of a win at the $1,000 NLH WSOP Online tournament 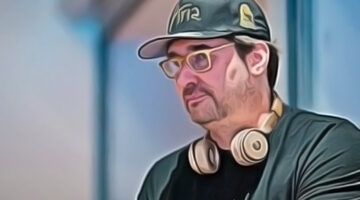