The 54-event schedule of the 2020 GGPoker WSOP Online Bracelet Events series is winding down, but a few major championships and massive prize pools remain before the series wraps up September 7.

Here’s a look at some of the biggest tournaments remaining on the GGPoker WSOP Online Bracelet Events schedule:

Event #70 plays as a No-Limit Hold’em event, breaking from the usual format. Still, the tournament attracted poker’s biggest names, with a $10 million prize pool on the line.

The $25,000 NLH Players Championship drew 407 entries, with 55 places paid. The tournament played down to the nine-handed final table Monday, and those nine players return Saturday, August 29, to decide the prestigious championship. 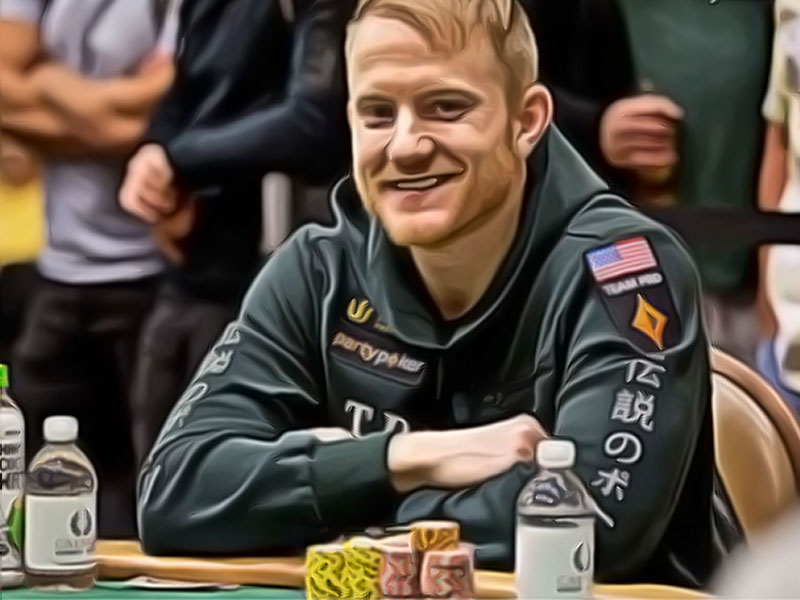 High-roller staple Jason Koon certainly doesn’t need the NLH Poker Players Championship win to cement his legacy. Koon goes into the weekend as the No. 9 player on the all-time live tournament earnings list, with more than $31 million in cashes according to the Hendon Mob database.

Hendon Mob is adding results from the 2020 WSOP Online Bracelet Events series to its live earnings database. If Koon wins Saturday, the $1,800,290 payout will vault him into the No. 8 all-time spot, ahead of Fedor Holz.

Koon would bring home his first career WSOP bracelet if he wins the NLH Poker Players Championship. He enters final table action as the tournament chip leader, but several other contenders sit with plenty of chips to play with. 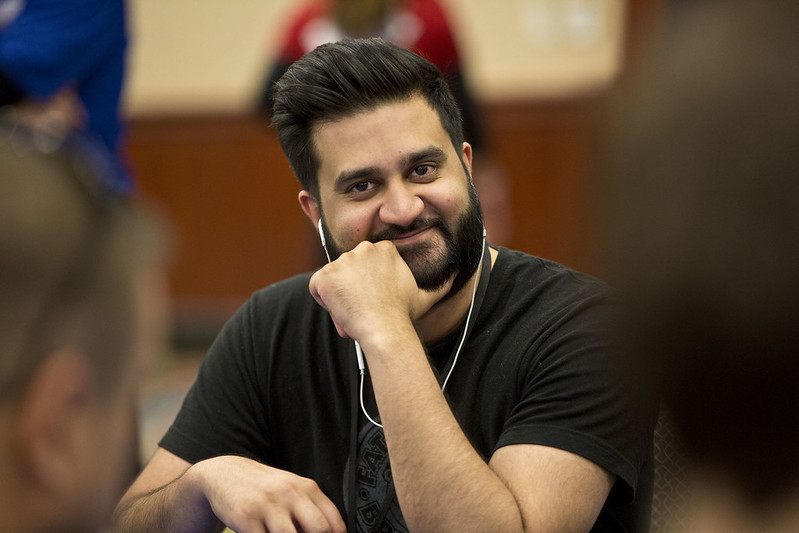 Pillai is no stranger to navigating through tough fields and plowing through to win a WSOP tournament. The second of his bracelet wins came at the 2019 WSOP $1,500 No Limit Hold’em – 50th Annual Bracelet Winners Only event, where he topped a field of 185 WSOP bracelet winners.

A finish of fifth place or better would earn Pillai the biggest tournament payday of his career.

Aram Zobian’s biggest poker accomplishment came in his sixth-place showing in the 2018 WSOP Main Event. Would a win in the 2020 NLH Poker Players Championship stand as an even bigger accomplishment?

A victory Saturday would give Zobian the biggest cash of his career, just edging out his $1.8 million payout from his 2018 Main Event run. Zobian has several final table appearances to show on his Hendon Mob resume but is still looking for his first major tournament win.

No matter where he finishes Saturday, Zobian will take home at least the second-largest cash of his career. 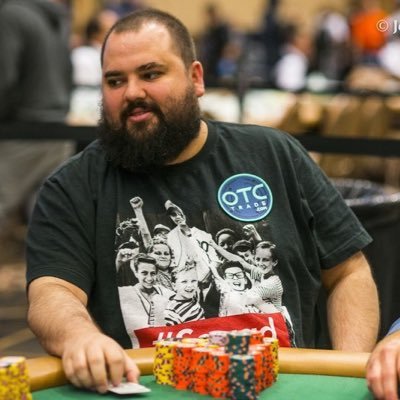 American tournament crusher Chris “BigHuni” Hunichen will earn at least a six-figure payday for the 17th time in his career, no matter where he ends up in the NLH Poker Players Championship.

The biggest payday in Hunichen’s career came last November, as he took third place in the partypoker LIVE MILLIONS $10,000 Main Event for $1,097,195. A win or second-place finish Saturday will earn Hunichen his biggest career score.

The circumstances surrounding the online equivalent of the World Series of Poker are unprecedented, and the GGPoker WSOP Main Event runs like no other Main Event in history.

The $5,000 buy-in Main Event features 22 Day 1 flights. but players are limited to a total of three entries. Event #77 carries a $25 million guarantee.

All survivors from the Day 1 flights return Sunday, August 30 for Day 2, and play until 40 players remain. Those 40 players then come back for Day 3, playing down to a winner on Saturday, September 5.

Day 1 flights began August 16, and continue through August 30. As of the end of Thursday’s Main Event Day 1 action, Kahle Burns leads the overall field with 1,387,282 chips.

The GGPoker side of the WSOP Online Bracelet series features 12 different events with guaranteed prize pools, with some of those guarantees clocking in as some of the biggest on the 2020 online poker calendar.

Event #83: $10,000 WSOP Super MILLION$, $5M Guaranteed plays as one of three $10,000 buy-in events on the GGPoker side of the schedule. Players are allowed three total entries for the two-day event, which kicks off Sunday, September 6 at 2 pm EDT.

Day 1 sees the tournament play through 15-minute levels until the nine-handed final table is reached. The final nine come back for Day 2 on Monday, September 8, and play down to a champion.

With the buy-in at an enticing $100, Event #84: $100 WSOP MILLION$, $2M Guaranteed is likely to draw one of the biggest fields of any GGPoker WSOP Online Bracelet.

The tournament features 26 different Day 1 flights, and players can re-enter as many times as they wish. Players who make it through to Day 2 on multiple entries can only advance their largest stack to Day 2.

Day 1 flights begin Monday, August 31, and run through Sunday, September 6. All surviving Day 1 players come back for Day 2, which starts at 2 p, EDT on September 6 and plays down to a winner.