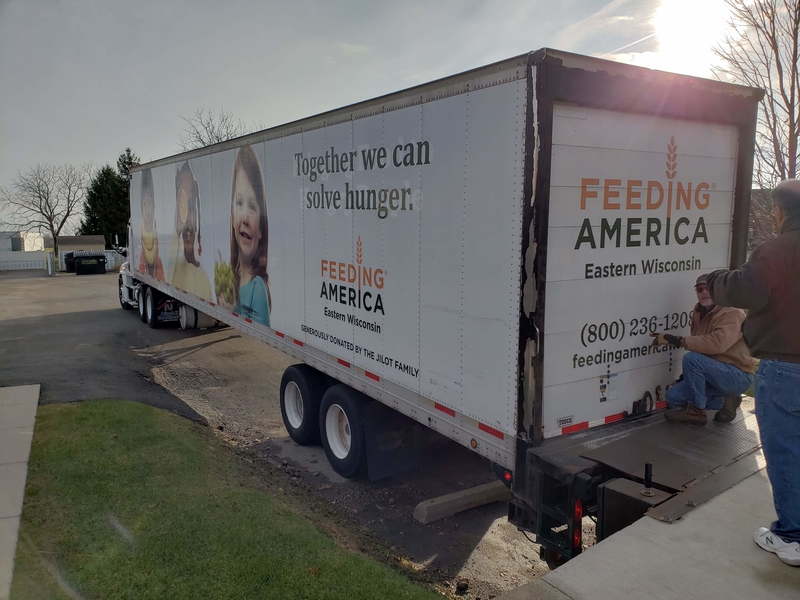 $1,228,356 Raised for Feeding America, a US-based nonprofit organization with more than 200 food banks that feed more than 46 million people

It’s not often that a fundraising event measures up to its cause, but with Hollywood’s biggest stars teaming up with poker’s elite to raise desperately needed Coronavirus relief funds, that was exactly the case on Americas Cardroom this past Saturday. The brainchild of Academy Award winner Ben Affleck and Americas Cardroom CEO Phil Nagy, the $10,000 buy-in All-In For America poker tournament featured a star-studded celebrity lineup including heavyweights such as Matt Damon, Adam Sandler, Kevin Pollak, Bryan Cranston, John Hamm, Tobey Maguire, Jason Bateman, and the legendary Tom Brady – all fighting it out against some of poker’s biggest stars including Doyle Brunson and Phil Hellmuth. But unlike most poker tournaments, this one was far from an individual battle, with 100% of the proceeds going to support Feeding America – an organization dedicated to supporting hunger relief in America – which has seen its resources spread dangerously thin due to the widespread devastation caused by the COVID-19 virus.

But thanks to the more than 60 entrants who donated their $10,000 buy-in directly to support Feeding America’s mission, as well as Americas Cardroom who went above and beyond by making an additional one-million-dollar donation to the cause, thousands of Americans who now face food insecurity across the US will receive the aid they so desperately need. All in all, the All-In for America fundraising event looks to have brought in more than $1.2 million dollars, with the final tally to be announced shortly once all the calculations have been completed.

And while its mission was as serious as it gets, the atmosphere around the event was filled with gratitude and optimism, with many of the tournament’s biggest stars such as Ben Affleck, Jon Hamm and comedian Sarah Silverman calling into the ACR booth and sharing messages of hope and unity. As Ben Affleck himself said, it couldn’t be a better time or a better cause to support, a sentiment that was echoed by many throughout the day.

As for the action on the table, chips were flying fast and heavy from the get-go with Jon Hamm being the tournament’s first casualty after losing a huge pot with 99 against 66 before rebuying a second $10,000 donation and soon thereafter tripling up with JAs against TT and 78s while speaking live on the air with hosts Justin Kelly and Michael Loncar. However when it came down to the end, the final heads-up match to decide a champion and eternal bragging right pitted Hollywood legend Kevin Pollak against poker professional and popular Twitch streamer Ebony Kenney, with the latter outlasting her opponent when her bottom pair tripled up on the river and she slyly checked her option allowing the less experienced Pollak to jam his remaining chips into the pot with just 3rd pair.

But, of course, no matter the results on the tables, the true victory on this day was for Feeding America and the thousands of American families who will now be able continue on in the global effort against the COVID pandemic without the worry of where their next meal will come from.

WCOOP is over for another year. It was a remarkable series. The series broke a…

Annie Duke is back in the news, giving business advice to CNBC’s @Work virtual event.…