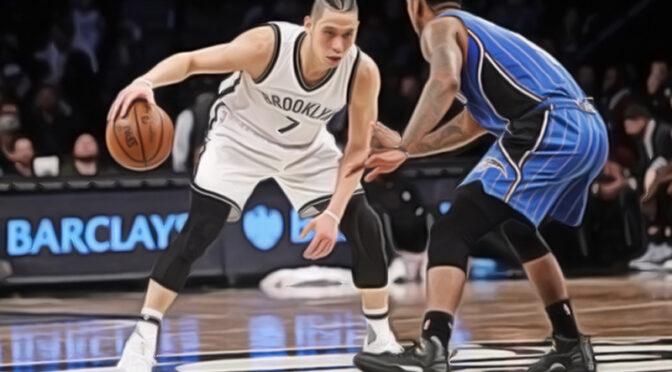 With the NBA season set to resume in Orlando, it’s time to begin looking ahead to some listed betting matchups. Because while team and player situations will no doubt continue to develop over the next few weeks thanks to the COVID-19 pandemic, it appears basketball will in fact be played in 2020, and for those of us who have been craving the excitement (and distraction) of the NBA playoffs, games can’t start soon enough. Speaking of Orlando, what better way to hop into the action than by looking at the hometown heroes: Orlando Magic.

Going into the COVID break, the Magic were comfortably sitting in 8th spot in the East, a half game behind the team they’ll be taking on in their first game back, the Brooklyn Nets. But although Brooklyn has a significant edge on paper with a roster filled with the likes of Kevin Durant, Kyrie Irving, Deandre Jordan, Spencer Dinwiddie and experienced veteran Wilson Chandler. Unfortunately for Nets fans, that’s going to mean very little for the NBA restart with every single one of those players already ruled out for the remainder of the season. Thus, assuming nobody else is ruled out ahead of tipoff, Brooklyn will be fielding a starting a lineup of:

And if you’re thinking to yourself “that seems a little…thin”, just wait till you hear about their bench. Because while the recent signing of Jamal Crawford is a great one and should provide some offensive firepower off the bench, rolling out a backup crew of the likes of Chris Chiozza, Martin, Tyler Johnson, Luwawu-Cabarrot, Dzanan Musa, and the also newly signed (and likely less impactful) Michael Beasley, seems supoptimal at best. In fact, with Allen now the only player above 6’9 on a team that was already the 2nd shortest in the NBA, they’ll be debuting their own version of the Rockets’ “small-ball” approach (though not by choice) against a team already built to deny interior scoring in the Orlando Magic.

At the time of the break the Magic were ranked as the 7th best team in opponent points in the paint and 9th in overall defensive efficiency. And although they had some struggles on the offensive end – ranking 16th in average scoring margin – they should find more success exploiting matchups using a combination of Aaron Gordon, Nikola Vucevic, Mo Bamba, Khem Birch and (if he plays) Jonathan Isaac, all of whom are listed as 6’8 or taller. Bamba and “Vuc” in particular should have a field day anytime Allen is off the court, which should be a fair amount of time considering he’s the Nets’ only true C and thus unlikely to play a heavy load in the first game back.

So while giving up points to bet on the Magic has been an exercise in frustration over the past three seasons – they’ve gone just 6-16 ATS as favorites of 5 to 8 points during that time, in this unique situation I’m willing to buck the trend and bet on the more seasoned NBA team to get it done as the only home-team for the remainder of this strangest of seasons. For all these reasons, my money is on Orlando -5.5 with another unit hopefully being bet in-game at pick’em or better.