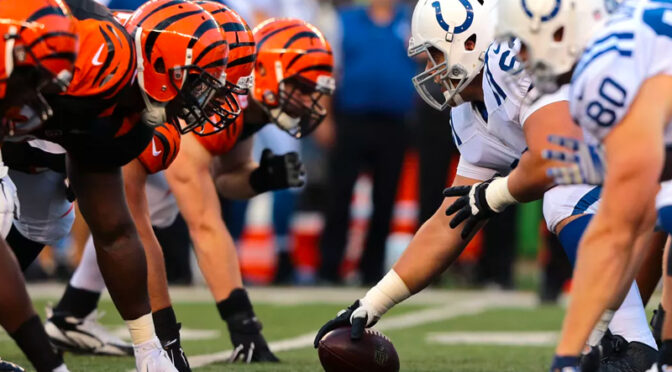 Having already faded the Burrow hype 3 times this season (2-1 record thanks to a meaningless last-minute backdoor-covering TD against the Browns) and ridden the Colts to a 3-2 ATS record, this game is perfectly set-up for my two favourite biases of 2020: Cincinnati is nowhere near as good as they’ve looked at times this season and Indianapolis is a work-in-progress with nearly unlimited upside potential that continues to be under-rated by the betting public.

Not only have the Colts have given up the fewest yards per game in the league while the Bengals have allowed the 10th most, but they’ve also gained a full yard more per play than Cincinnati (who ranks 3rd to last in that department), even as they continue struggling to get their run-game going after losing their starting RB Marlon Mack for the season. Fortunately for Indi, this will be a great spot to turn their ground-game around with the Bengals having already given up the 3rd most yards per rush attempt.

On the flip side, a weak Cinci rushing offense (ranked 24th in YPC) should continue to struggle, with Indianapolis stifling their opponents to just 3.6 yards per rush attempt, good for 3rd best in the league. And with the Bengals best player – WR AJ Green – showing a complete lack of interest while putting up just one catch last week and eventually getting pulled from the game due to a ‘hamstring injury’ before being caught on camera telling one of his coaches to ‘just trade me’, Burrow’s first-season seems to be on the verge of collapsing in on itself in a manner Bengals fans have had to get used to over the past half decade.

Finally the all-important turnover battle should be weighed heavily in Indi’s favor as well, with the Colts ranking 6th in turnover margin at +0.8 and the Bengals ranking 23rd at -0.4. So although I do think the -7.5 to -8 line that’s currently floating around might be a bit heavy considering the Colts’ offensive issues (they rank just 17th in points per game), I’ll be loading up on them as part of two-team teaser bets while potentially adding single bets ingame if Cincinnati can put up some early points.