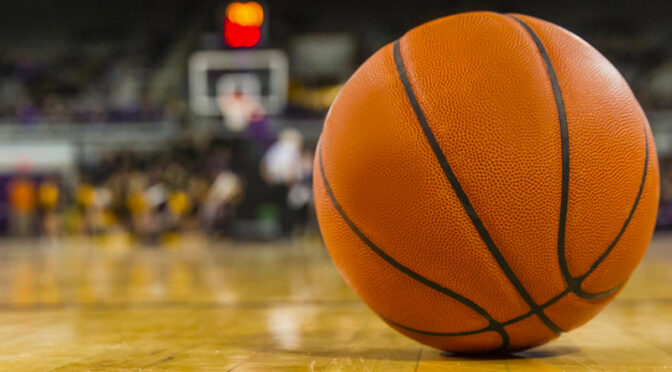 With the longest and strangest regular season in NBA history having finally come to a close, the NBA playoffs are now in full swing with all Game 1s now been played. Today we move on to Game 2s, which on the surface seem much more critical for all those teams in an 0-1 hole since there’s no home-court advantage coming up for them to save the day.

Today, rather than looking at individual games to bet on, my preference is to look at a couple of options for two-team teaser bets, which allows bettors to shave between 5.5 and 6.5 points off the spread when combining two or more teams, essentially making it a parlay with reduced lines (but lesser profits). When selecting teaser-bets my personal rule is to do my absolute best to never cross the zero (aka if a team is -4, teasing them 5.5 points would ‘cross the zero’ on the way to making it +1.5) since both the 0 and +0.5 are dead numbers that add no value to the bet. Instead, what I generally look to do is either to make a big favourite a small favorite, or make a small dog a big dog. Fortunately, my favorite teaser of the day will showcase an example of each, so let’s take a look at those now.

Although they had a bit of a sweat in the 2nd half, the Raptors were more or less in control of Game 1 from end to end, taking advantage of a decimated Nets roster on route to a 24 point win. And while I expect Toronto to continue to dominate this series, I do have some reservations about how short the line opened (one would have expected them to see an increase of at least 2-3 points on the -10 line they saw in the last game rather than just the one) and the fact that so far the line has not moved an inch, indicating the sharps failed to see much edge in the opening line. That’s why, rather than looking to bet it at its peak, I prefer to use the teaser to shorten the line to between -4.5 and -5.5 where I think there’s much more edge to be had.

Although the Celtics took down Game 1 by a seemingly comfortable margin of 8 points, in actuality the game was much closer than the score indicated, with Boston needing a +12 points 4th quarter to come away with the W. In fact, if not for their 12 steals and Philadelphia’s 18 turnovers (!!), both of which are numbers that are unlikely to be sustainable over a 7-game series, Boston may very well have lost this game, even with Philadelphia lacking franchise PG Ben Simmons. With that in mind, the opening line of PHI +5.5 seems a little too generous in favor of the Sixers, thereby providing the perfect opportunity to use a teaser to turn a small dog into a big dog and try to cash in on a +11 to +12 line in a spot we’d expect the game to be closer to a nail-biter than a blowout.