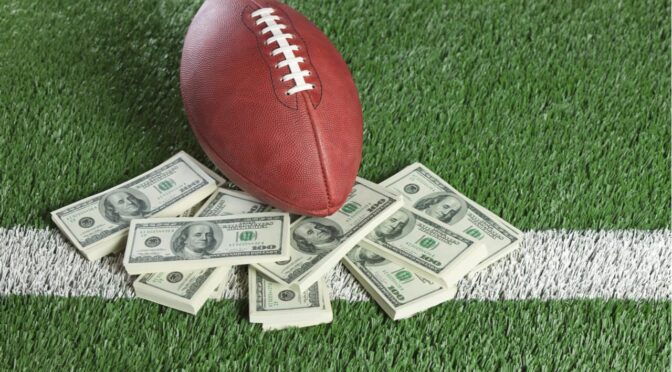 Now that we’ve covered some of my favorite teaser options for this upcoming NFL weekend, there remain a number of six-point two-team teaser options left which seem to rank fairly close together as far as expected-value is concerned (a couple of which are still off-the-board), so rather than picking just one of them for this last column of the week, I decided to try a rapid-fire approach that to provide you with more options to choose from.

Green Bay Packers Vs Chicago Bears (line still closed but expected to open somewhere in the -7.5 to -8.5)

Coming off a heart-pounding win against the lowly Jaguars followed by ugly comeback loss to the Colts, the time to buy-low on the Packers is most definitely upon us as they face off against division rivals and losers of 4 straight in the Chicago Bears. Because while Green Bay has no doubt had struggles of their own in recent weeks, Chicago has taken offensive ineptitude to a whole new level, ranking 2nd to last in points per game at 19.1 and somehow managing to eclipse their own mark over the last 3 games while putting up just 17.7 points per game. So whether this game opens at 7.5 or even 9, I’ll be more than happy to back the Packers at or below the magic number of -3 via the teaser-bet.

This is a number that doesn’t make much sense to me considering how strong the Saints’ defense has looked the past few weeks (ranking 1st by a long mile in opponent points per play over their last 3). In fact, if the Broncos had lost to the Dolphins last weekend as they likely should have, this number could easily be sitting somewhere in the -8 or -9 point range, which seems like a more accurate reflection of the talent-disparity between these two squads. And with the once-proud Denver run-defense ranking as just the 17th best unit in the league this season, QB Taysom Hill and RB Alvin Kamara who accounted for 3 TDs last week should have the Broncos on their heels all day, making the Saints -0.5 teaser play seem like another solid option to consider come Sunday.

Although this is likely the thinnest bet of the week, I do see some edge in teasing the Chargers betting line past the key numbers of 7 and 10 in what I expect to be a fairly back-and-forth type game. Because while Buffalo has a reputation of being a defensive juggernaut, the truth is that this season they’ve been anything but, ranking 22nd in opponent points per play, 17th in red-zone scoring percentage, and 26th in opponent third-down conversion percentage. So although it’s true that the Chargers are well on their way to building legendary status for their ability to lose close game, the fact of the matter is that every single one of their games this season has ended within 10 points (with no loss being by more than 8), a trend I’ll be looking for them to continue this Sunday in Buffalo.