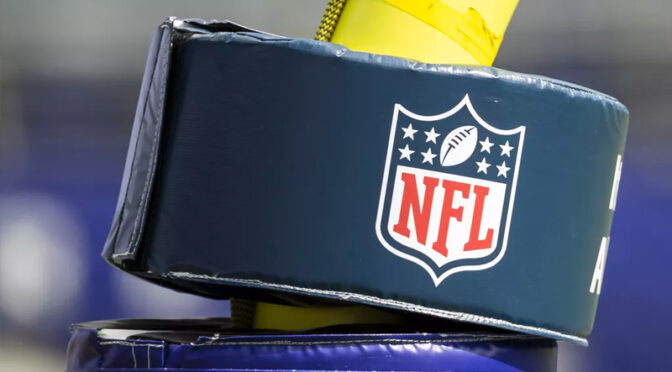 Here now is part 1 of my two-part series exploring teams I see as good options to include in two-team teaser bets for Week 6 of NFL action.

Although it’s true that Baltimore has hardly been the offensive menace it was last season, with defending MVP Lamar Jackson leading the Ravens to only the 8th best points-per-game after finishing 2019 in first place by a full two yards, but there are very few teams who could help turn that around more than the Philadelphia Eagles whose injury-ravaged defense has given up the 9th most points per game and 6th most rushing touchdowns in the league.

Additionally, with Baltimore’s defense holding opponents to both the lowest points per game and points per play of any team, the Eagles offense – who are bottom three in turnover margin and bottom 5 in points per game – should struggle mightily to keep up with Lamar and the Ravens, effectively turning this game into a pick’em using the two-team teaser-bet an incredibly appealing option, as it’s been nearly every week this season.

I honestly didn’t expect to be backing the Chicago Bears much – if ever – this season, but I think the combination of an underrated defense that’s quietly limited opponents to the 4th fewest points per game with a still-McCaffrey-less Carolina team that’s riding high in public-perception after 3 consecutive wins over subpar teams in the Cardinals, Chargers, and Falcons makes this an enticing game for underdog bettors.

Defensively, the Panthers have struggled mightily in the red-zone, giving up the 10th high TD percentage inside the 20, something that David Montgomery, Allen Robinson and even Nick Foles should be able to take advantage of as they continue getting familiar with one another, particularly against a Carolina team that could be without some big pieces of their defense including CB Donte Jackson, DE Brian Burns, DT Kawaan Short, and DE Yetur-Gross Matos.

With that in mind I’m happy to take the extra points via a teaser while crossing both key numbers of 3 and 7.