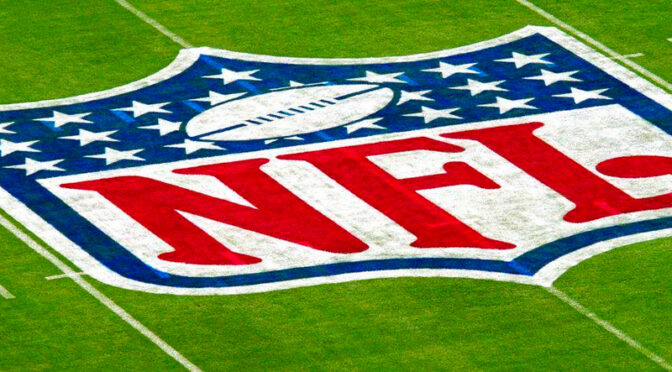 Here now is part 2 of my two-part series exploring teams I see as good options to include in two-team teaser bets for Week 6 of NFL action. Click here to read part 1.

In a classic case of buy-low/sell-high, an injury-plagued 49ers team who got blown out by the Miami Dolphins last week will be looking to right the ship against a LA Rams team whose offense has been cooking so far this season. However, as good as the Rams have looked, their triumphs have perhaps been somewhat overstated thanks to a schedule that’s included Washington, Philadelphia, and the New York Giants.

Meaningwhile, SF QB Jimmy Garoppolo – who last week seemed as though he was perhaps rushed back to action a week too soon – should be in much better form and could get some strong support from RB Raheem Mostert who will be facing a defensive unit that’s given up the 9th most yards per rush attempt. Additionally, with both CB Emmanuel Moseley and CB Ahkello Witherspoon trending towards being on the field come Sunday, the Niners secondary should look better than they did against Miami, though I’d expect the combination of Cooper Kupp and Robert Woods to gain some big yards regardless unless the SF pass-rush can outperform their showing over the past couple of weeks.

All in all, while I don’t expect this to be an easy win by any means, I do see some edge in rolling the dice on the defending NFC champs getting 9.5 points via a two-team teaser.

Closing out our teaser-options for the week that include the Cowboys, Bears, Ravens, and 49ers is yet another buy-low/sell-high candidate in the Tampa Bay Buccaneers who are coming off an ugly (and very public thanks to Brady’s viral brain-freeze moment) loss at the hands of a less-talented Chicago team. However, with the Bucs appearing to finally be getting healthy with RBs LeSean McCoy, Leonard Fournette, WRs Mike Evans, Justin Watson and John Hurst all returning to practice this week, and WR Chris Godwin trending towards playing as well, this seems like an interesting spot to fade a Packers team that has steam-rolled its competition thus far but has faced 3 extremely weak secondaries in the Falcons, Vikings, and Lions (all of whom rank in the bottom 8 in opponent yards per pass attempt).

And with a teaser taking us through the key numbers of 3 and 7 at time of writing, I’m willing to take my chances on a Brady-led team playing at home in a heavily contrarian betting situation.