Alexandros Kolonias’ name never appeared at a Super MILLION$ final table before this week. That wasn’t for a lack of effort from the Greece-based tournament star, as Kolonias’ registration for this week’s $10,300 High Roller at GGPoker marked his 24th time playing the tournament.

Episode 31 of the Super MILLION$ proved to be the charm, however, as Kolonias made his first Super MILLION$ final table appearance. Entering Tuesday’s final nine as the tournament chip leader, Kolonias converted that opportunity into a Super MILLION$ win.

Kolonias topped an overall field of 217 entries, taking down Super MILLION$ Episode 31 for a $438,733 payday. As per usual, this week’s edition of one of poker’s toughest regularly scheduled tournaments produced a star-filled final table.

Yet another all-star lineup at the Super MILLION$ final table

Villamarin spun up a $1,000 satellite entry into a $338,310 finish, getting the maximum return on investment among this week’s final table combatants.

That list of names included Kevin Rabichow ($260,872), who like Kolonias made his first Super MILLION$ final table run this week. Like Villamarin, Rabichow also qualified for the $10,300 buy-in tournament through a $1,000 satellite.

Addamo continued his hot start to 2021 with a fourth-place finish and now stands as the all-time money leader in Super MILLION$ events. With Tuesday’s $201,160 cash, Addamo now has just under $4.4 million in lifetime earnings on the GGPoker network.

One more accolade for Kolonias

Kolonias is best known as a former World Series of Poker Europe Main Event champion. He topped the field in the 2019 edition of the event for a $1,260,917 payday, which stands as the biggest live cash of his career.

The well-accomplished Kolonias also owns a Poker Masters Purple Jacket, one of the rarest prizes in the game. Kolonias emerged as the top overall player from the 2020 Poker Masters Online.

Kolonias owns more than $7.5 million in combined online and live winnings, according to the PocketFives and Hendon Mob databases. That total doesn’t include GGPoker results, but Kolonias’ Super MILLION$ win puts him at over $2.25 million in career earnings on the network. 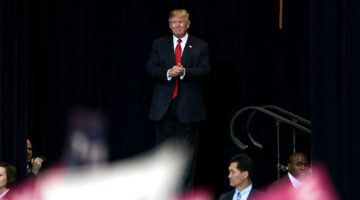 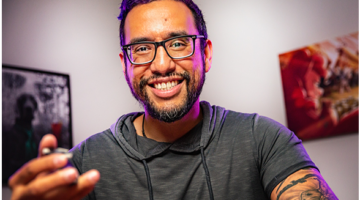 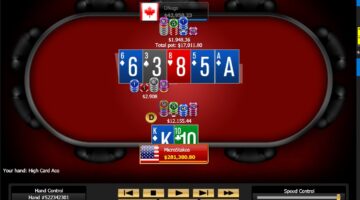