How and when to fold properly in Texas Hold’em

Playing poker is all about the excitement of taking a hand to the last street and get ahold of that major pot. However, that doesn’t happen that often, and the best players are prepared with the best strategies to take full advantage of each step of a Texas Hold’em hand – even to fold properly, there is a strategy. Folding is one of the least favorite actions for poker players; not only are you giving away your pot money to your opponent, but it also feels like losing. Understanding how to fold and what makes your opponent fold will certainly give you an edge in your game.

There are times to fold, of course, but it should not be as frequent as most players do, which leads to having incorrect folding frequencies. For instance, there are players who would rather fold a gutshot hand – inside straight draw – which still has some equity; however, if you fold without giving this hand a shot, you are just giving up any percentage your cards had to win the hand.

Another threat that could make fold far too often is to become a target of more experienced players who often look to attack the small fishes who fold too often to kick them out and steal their pots. Folding too often will quickly put you in the spot and these players will often follow your actions to try to scare you. A good average is to fold around 30% of the hands, but never go above 50%, or it will only mean you are giving your money away. 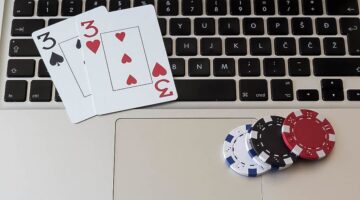 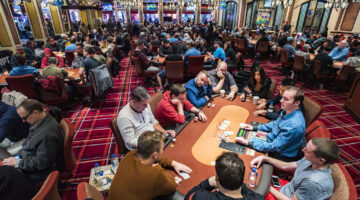 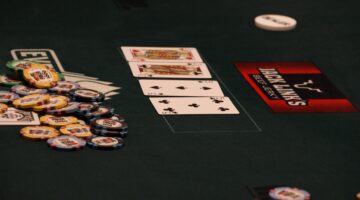 What does call mean in poker?