Poker Brat and The Mouth are now on Cameo 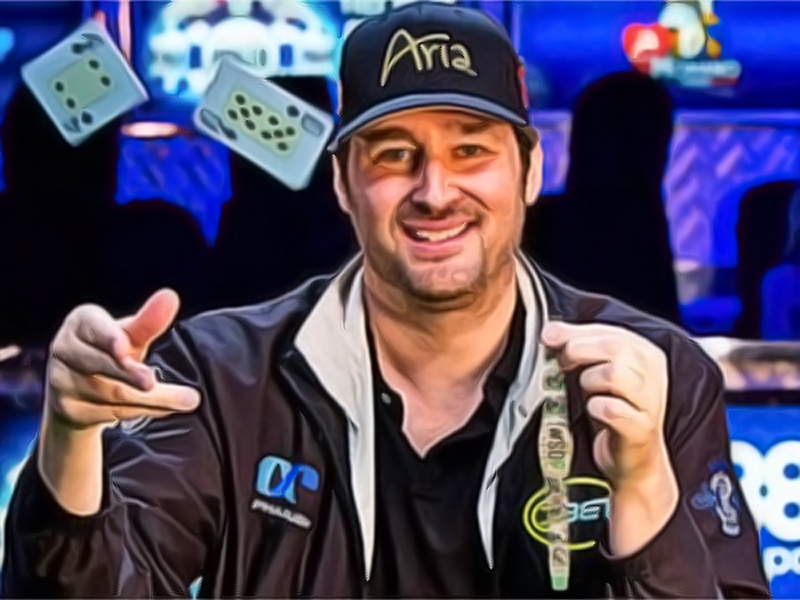 The app Cameo has been gaining popularity over the past year, even more so since the coronavirus pandemic started.
This has led several celebrities to use the innovative platform to raise money for several charities and other purposes. This app allows stars to share a quick video message and get a nominal fee for it. Several poker pros like Phil Hellmuth, Joe Hachem, Antonio Esfandiari, Jonathan Little, Jeff Gross, and Mike ‘The Mouth’ Matusow have been popping up lately on the app.

Thanks to the ease of use and technological advancements of Cameo, celebrities have a source to engage with fans through a quick video. It was only a matter of time before poker celebrities entered the Cameo scene, including Daniel “Kid Poker” Negreanu. Also active in this rising platform are Poker Brat and Mike the Mouth, which means that you can hire Hellmuth or Matusow to sing someone happy birthday or give a bar mitzvah congrats, or even give you some poker advice. There might be some rivalry there, as Hellmuth’s time is worth much more than the Mouth – Poker Brat charges $200 per Cameo, and the Mouth, only $25.

Besides these poker greats, Norman Chad is also there, and he charges $60 per cameo. Anyone can hire the services of this WSOP funnyman to give any sort of greeting. Also, people can get some Aussie chant from Australian pro Joe Hachem for $40 a Cameo. On the more expensive side, pro player Esfandiari can be hired to do a special Cameo for you or your loved ones for the amount of $250. 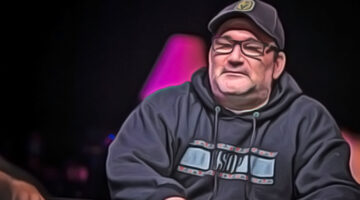 Matusow reportedly ready to give up on poker 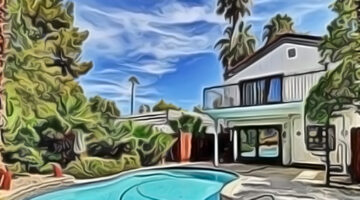 $420,000 will get you a modest home in Vegas owned by Phil Hellmuth 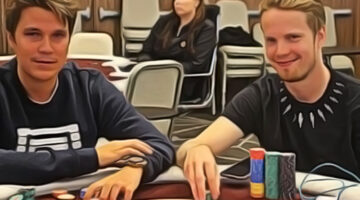 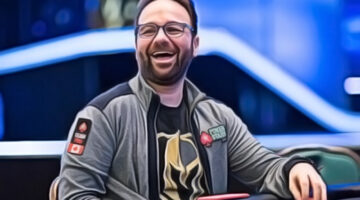 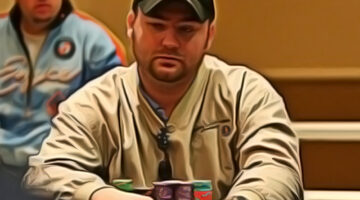 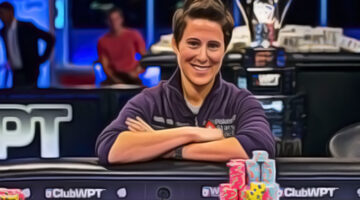 Vanessa Selbst un-retires (again), comes back to the poker tables