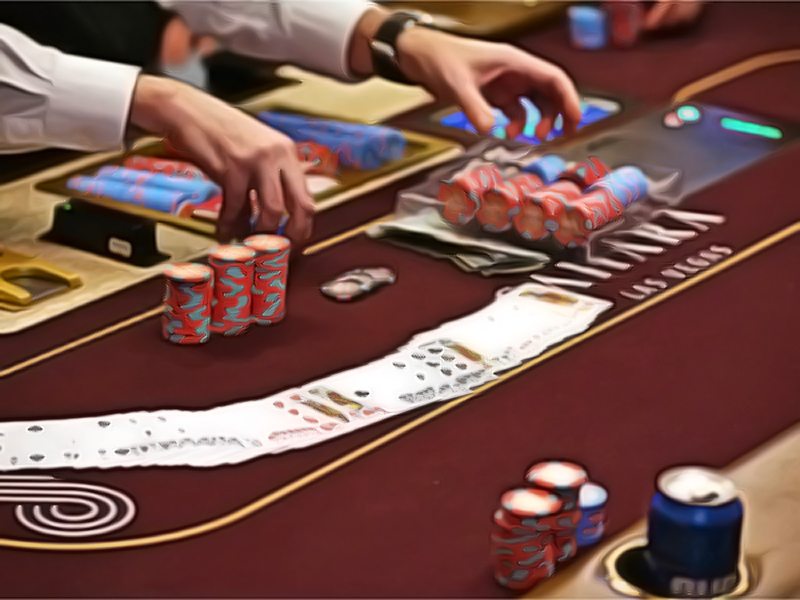 While most of Las Vegas has decided against four-handed poker, one card room is bucking the trend. The Venetian has announced that its poker room will reopen June 5th and adhere to the new four-handed restrictions put in place by the government.

Sheldon Adelson’s properties seems to be the outlier. The Wynn, which is located next to the Venetian, has already confirmed that its poker room won’t reopen when its casino does. What’s more, Station Casinos, which owns five poker rooms in Sin City, isn’t bringing back poker under the new restrictions, at least not initially.

June 4th is the tentative date for casinos in Nevada to reopen. However, that date could change if the Silver State sees a spike in cases of COVID-19.

So what will the experience be like? Despite pics of players wearing face masks situated behind plexiglass that have surfaced on social media in recent weeks, the Venetian poker room will look somewhat familiar to those who have played live poker in Las Vegas before the pandemic.

That means no plexiglass dividers separating players. And face masks will be entirely optional but provided upon request. The most noticeable difference, aside from only four players welcome at a table, is the regular sanitization of tables and chairs to help stop the spread of the virus.

The Venetian is trying to make the new poker experience as welcoming as possible. That includes a reduced rake at the cash tables. And in tournaments, the Venetian is spreading $100 winner-take-all Sit & Go style games throughout the poker room, with games beginning as soon as four players are seated.

The four-handed poker restriction is just one requirement on a long list of safety guidelines unleashed by the Nevada Gaming Control Board. All casinos must adhere to these guidelines before opening their doors and will be required to adhere to them until the government says otherwise.

While there is a relatively small market for four-handed poker in Las Vegas (and all over the world), with cash game players preferring to play at a full table of six or nine players, there’s no denying that there’s an incredible appetite for live poker, even if it’s a somewhat neutered experience. 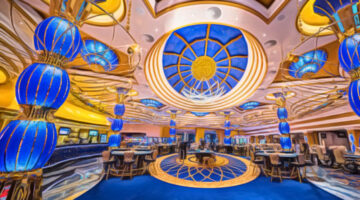 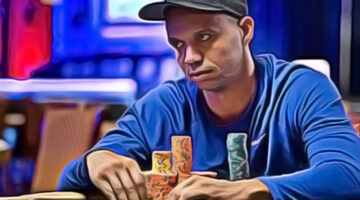 A poker lawsuit that’s dragged on for years has finally been settled. Phil Ivey’s battle… 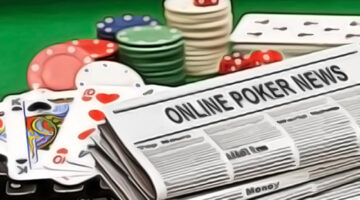 PokerNews now has a Discord server 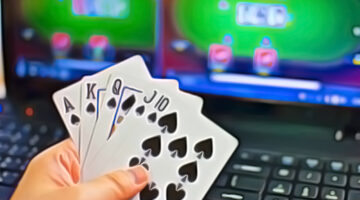 More live poker options might be coming to New Jersey 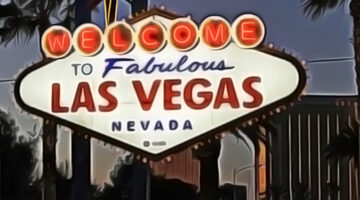 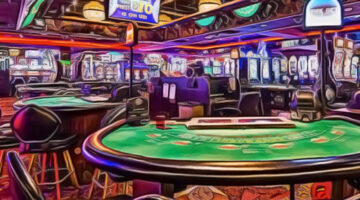