Security expert explains how to solve the RTA problem

With the accusations against Fedor Kruse still playing out, “Real-Time Assistant” has become a new catch-phrase. These are tools that assist players but do not interact with the client themselves. This is what makes RTA software distinct from bots that play the game all by their lonesome.

GGPoker, looking to seem proactive, banned 40 players and warned 40 more for having some suspicious-looking patterns in their play.

But on the whole other sites have been relatively quiet about this hot-topic.

According to Andrew West, this might be because many sites are much less motivated to catch people using RTAs than the player base is.

West’s article on the subject suggests that no one should be surprised that Kruse got away with his play for so long. Nor that he was caught out by his roommates, rather than by PokerStars and GGPoker where he played.

The reason for this, according to his article is that “the site doesn’t care who wins or loses, they just want people to play. That sets up misaligned incentives with players when it comes to catching cheats of any kind, but bots in particular. You’re making money from the bot, and there are going to be some winners in any case.”

And also that catching RTA users is “hard,” requiring complex analysis and the hiring of experts.

That said, he also has a few arguments as to why a site actually should care.

He briefly suggests that morals should have something to do with it, but that he gets that “some people don’t really think morality should come into running their businesses.”

Here he fails to remind companies that where morality and the law overlap, a poker sites can find themselves in breach of AML and CFT regs.

More important in his view is the reputational damage companies can suffer. He cites Ultimate Bet and Absolute Poker as examples of that.

The most interesting points he makes though are about the practice of catching RTA users. While bots can often be detected by the way decisions are input to the client. RTAs can be tougher to track.

The answer to the problem is number crunching.

He uses the example of how backgammon sites target cheaters. “If the backgammon world champion makes 5 mistakes per 100 over a large sample according to snowie, you can be fairly confident that an online player on zero mistakes is cheating […] You can use similar methods for poker.”

At the players’ end, the best thing to do is to pressure the companies to be better.  There’s less point in higher player vigilance because sites possess so many more resources and data.

Instead, he suggests players lobbying for poker sites to do better.

West writes, “it should be bad PR to NOT talk about the cheats you caught this month. Players mailing sites, leaving reviews, posting on social media, posting in their local press, posting in the industry press – sites will react to this, and you want them competing for your custom with it.”

Because when it comes down to it, the security of online poker is in the hands of the sites.

Poker isn’t the only game AI is changing. See our article on AI Job Trends in the U.S. 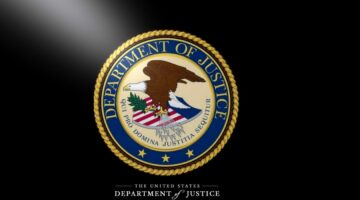 Wire Act lingers on in IGT lawsuit against Department of Justice 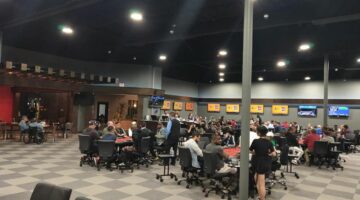 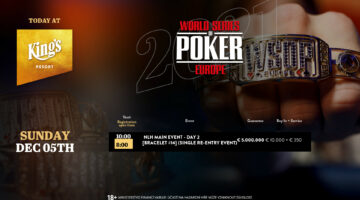