Home Poker Pros What are poker’s most popular vloggers up to in the COVID era?

What are poker’s most popular vloggers up to in the COVID era?

The COVID-19 pandemic imposes significant challenges to the live poker industry, both for poker room operators and pros who depend on live games to make a living.

Some of poker’s most popular vloggers rose to stardom creating content detailing their travels through the live cash game scene. Brad Owen, Andrew Neeme, and Johnnie Vibes fall into that category, and all four have maintained YouTube content in some fashion throughout the pandemic.

Here’s a look at what some of the most popular poker vloggers have been up to recently: 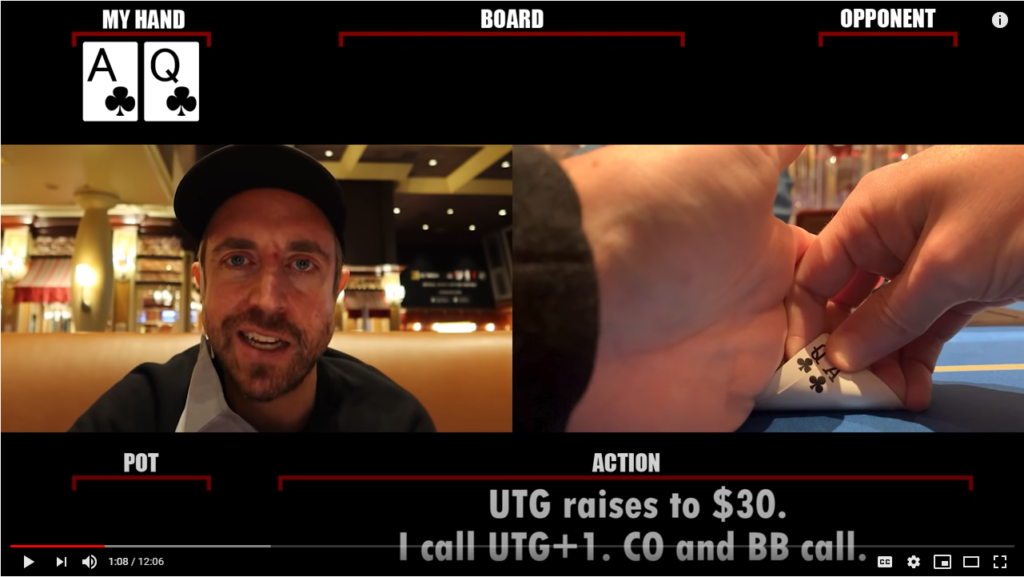 2019 GPI Poker Vlogger of the Year Andrew Neeme stayed off the live poker circuit for about six months, posting a vlog about his return to the Las Vegas cash games in October.

Neeme’s YouTube channel presents ten new episodes since then, with nine of those centered around live cash game play. Neeme’s recent exploits include regular trips to the poker rooms at Aria and Bellagio, two of the biggest live poker hubs in Las Vegas.

His latest vlog, titled Playing MASSIVE Pots in the Bellagio $5/$10NL Game! begins with Neeme recapping his latest session at around 3:30 am. Neeme details what he calls one of his craziest sessions ever. 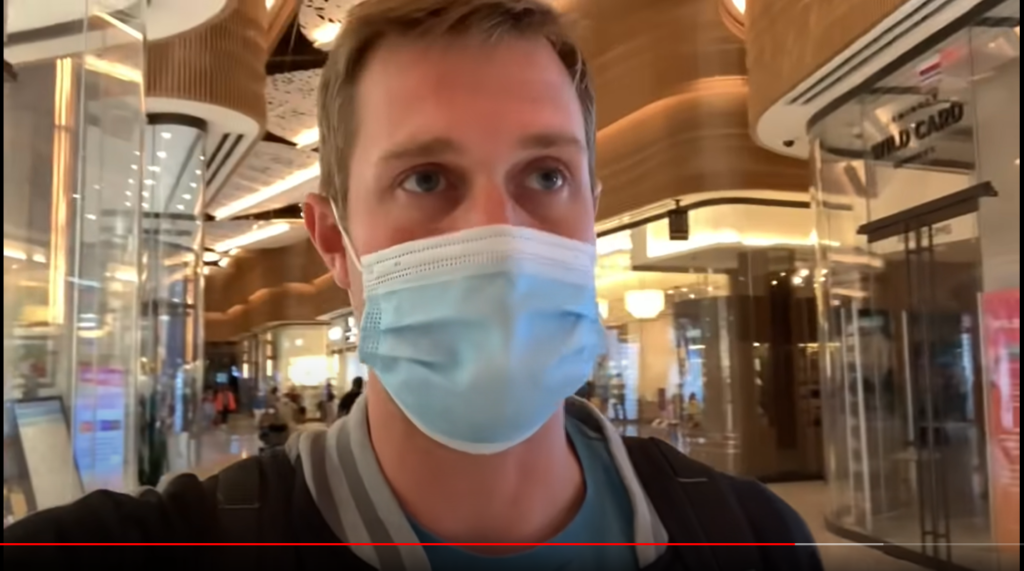 Brad Owen produced a few vlog episodes in April and May, detailing some of his greatest hands, which kept the content coming while live poker rooms were shut down. Owen’s returned to the live cash game scene with a June 22 episode, which marked his first live game in months.

“I can’t tell you how excited I was to play, and how excited I was to get this video out for you guys,” Owen says in the episode’s introduction. Titled “Don’t Tap The Glass!” First Poker Vlog Back!! Poker Vlog Ep 123, begins with video of Owen driving down a deserted Las Vegas Strip and observing nearly empty casinos in the city.

With Las Vegas poker rooms still shut down at that time, Owen travels to Scottsdale, AZ to play at Talking Stick Resort, a tribal casino that offered seven-handed cash games. Since that episode, Owen’s channel has featured plenty of poker travels, including a summer in Mexico to play in the GGPoker WSOP Online Bracelet events series. 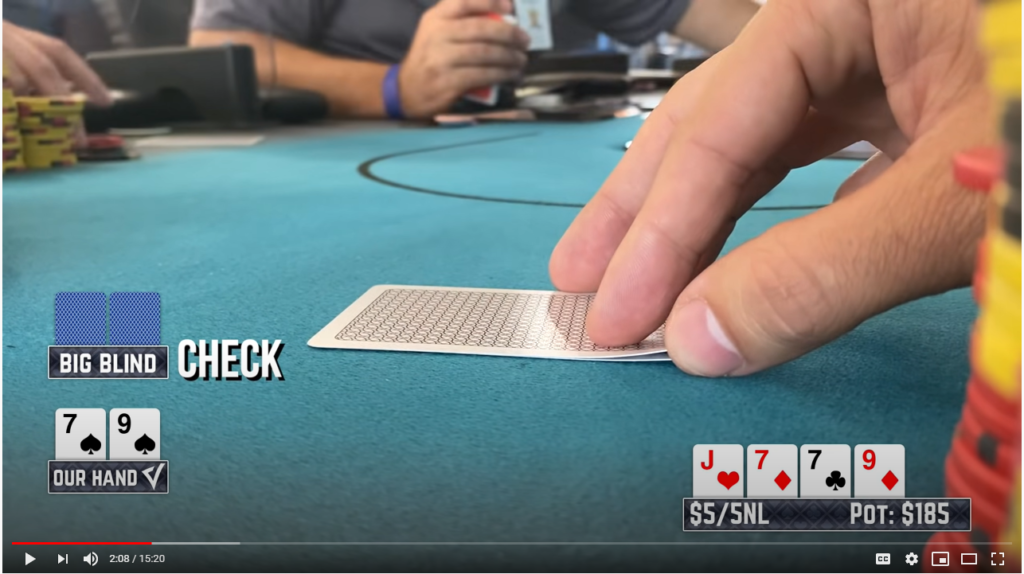 Johnnie Vibes (aka Johnnie Moreno) was in the midst of a poker nomad journey across the U.S. when the COVID-19 pandemic hit American shores in March. Moreno took a six-month break from producing content centered around live poker sessions but broke that hiatus with an October episode stemming from a session at Bellagio.

Moreno returns to his native San Diego for his latest episode, traveling to Seven Mile Casino for a cash game session. The popular poker room has converted to an all-outdoor set up by the time of Moreno’s late-October visit.

Moreno has produced three episodes from recent live poker sessions since the hiatus. Those vlogs include the episodes from Bellagio and Seven Mile Casino, as well as an October trip to San Diego tribal property Jamul Casino.

More trips to California’s outdoor poker rooms are coming up in the coming weeks, says, Moreno. His vlog should give an interesting look at how poker rooms in one of the biggest live poker states in the U.S. are adjusting in the pandemic era.