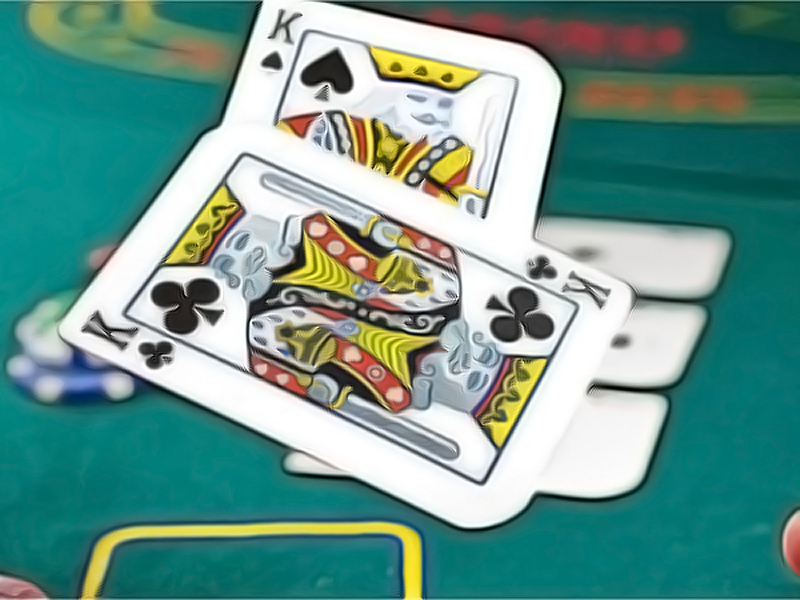 Stay loose in SnG games in order to run deeper

During Texas Hold’em Sit & Go tournaments, being deep-stacked when getting close to the bubble is quite an ideal condition. It actually takes away most of the stress and it is harder to get busted before the bubble or finish in a bad position. However, that doesn’t mean there are no risks and that things can’t change. It is important to implement an effective strategy when you have plenty of chips so your game doesn’t tighten up as it frequently happens.

The main problem with being deep-stacked is that players are somehow afraid of screw up in one hand or even become someone other people take advantage of. It shouldn’t be anything like that. If you have a lot of chips there is nothing to fear. One thing to consider is that the bubble doesn’t really end quickly; it can actually last a little bit because most players are trying to hold on to their chips. If you get on this ride, in a matter of 3-4 hands eating your blinds, you won’t be playing with a deep stack anymore, which brings again the concerns about the bubble situation.

The best approach will be to play aggressively, and there are several ways to do it, though some ways are better than others. It depends on how deep your stack is or your position in front of opponents. One way to do it is to show any two cards whenever you are the first one to take action because other players can’t call you light. This is a good option to try when the shortest stack is not in the hand because no one wants to be the first to fold and get busted before the shortest stack. Another great idea is to try three-bet, which can also bring a lot of benefits if you shove against someone who opened first.

You never want to be timid if you’re deep stack on the bubble. Exploit every opportunity you can and take control of the game in order to move into the cash. 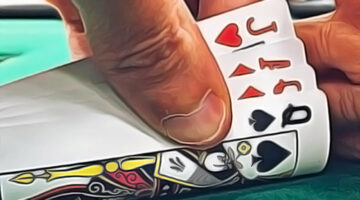 A look at double paired hands in Pot Limit Omaha

As PLO continues to gain in popularity, players should understand the intricate strategies of the… 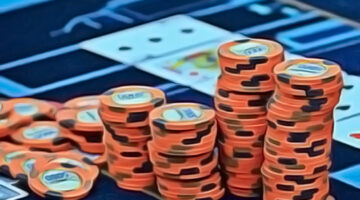 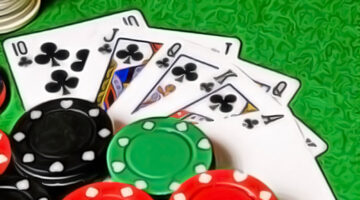 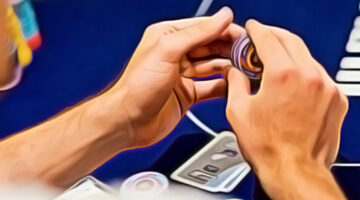 How to beat passive players in heads-up poker 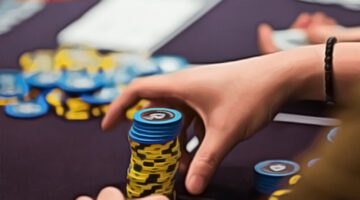 How to play the late stages in Multi-Table Tournaments

After running deep in poker, it’s time to turn up the heat Playing a poker… 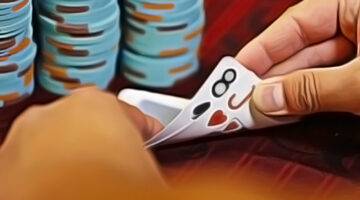